NovemBEER Festival at the Arizona Center, 11/21/15

1 of 36
Alexandra Gaspar
Patrons enjoy socializing and drinking at NovemBEER in downtown Phoenix on November 21, 2015.
The Arizona Center in downtown Phoenix was filled with people, games, music, and beer on November 21, 2015. At the New Times second annual NovemBEER Festival in which nearly 50 breweries were present and serving over a 100 beer options. The 21 and up event allowed each patron up to 30 different samples of whatever beer they wanted to taste while playing some yard games such as giant Jenga or corn hole. All photos by Alexandra Gaspar. 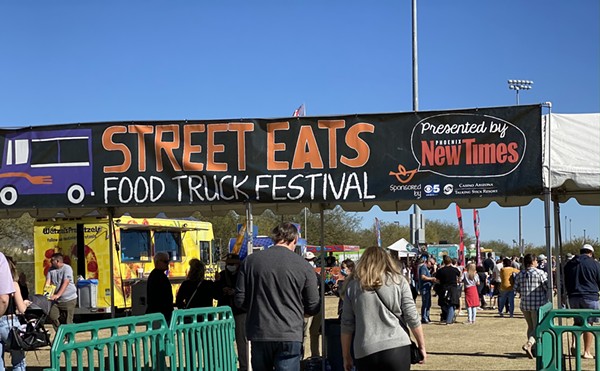 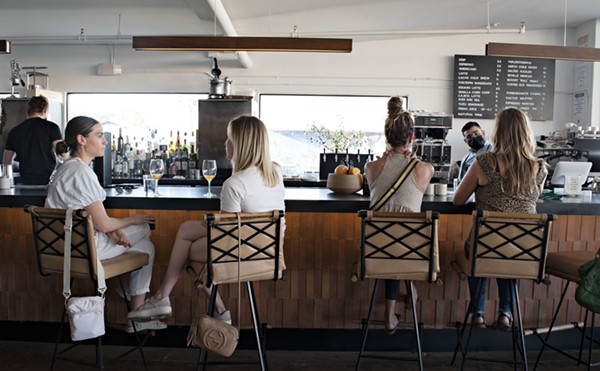 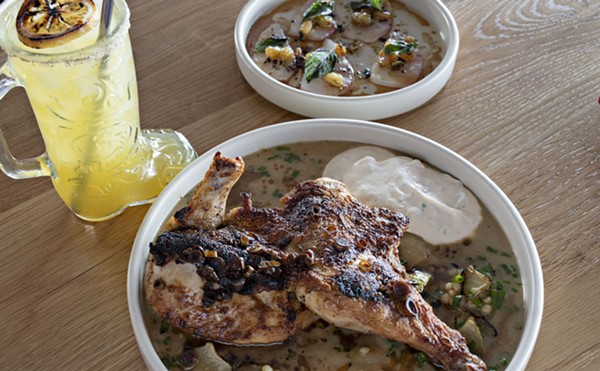 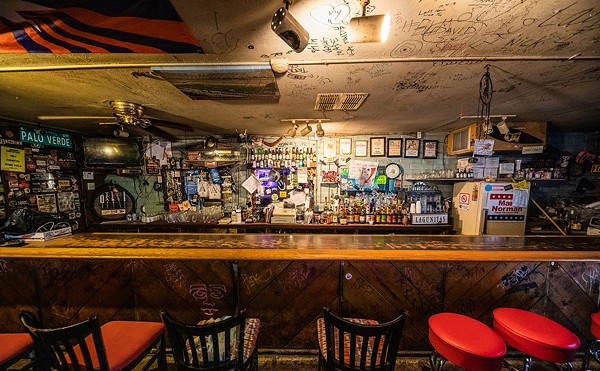 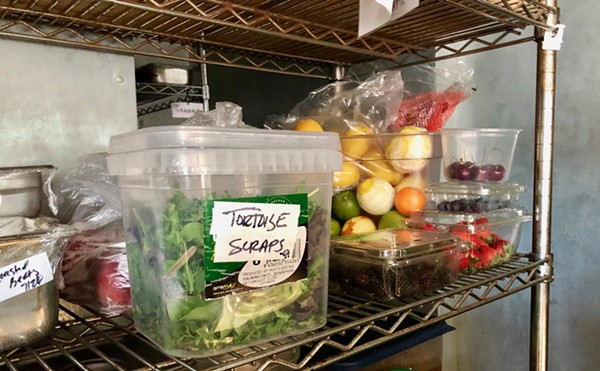 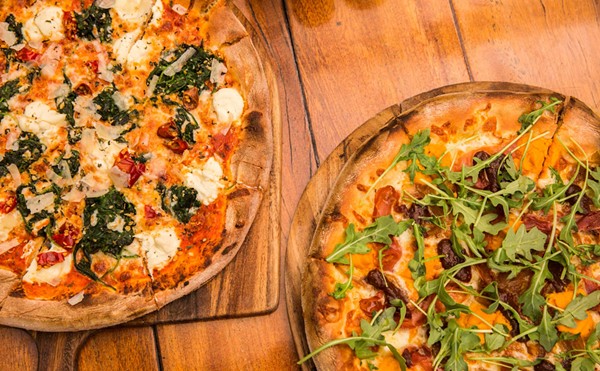