William Shatner Is Coming to Phoenix in June 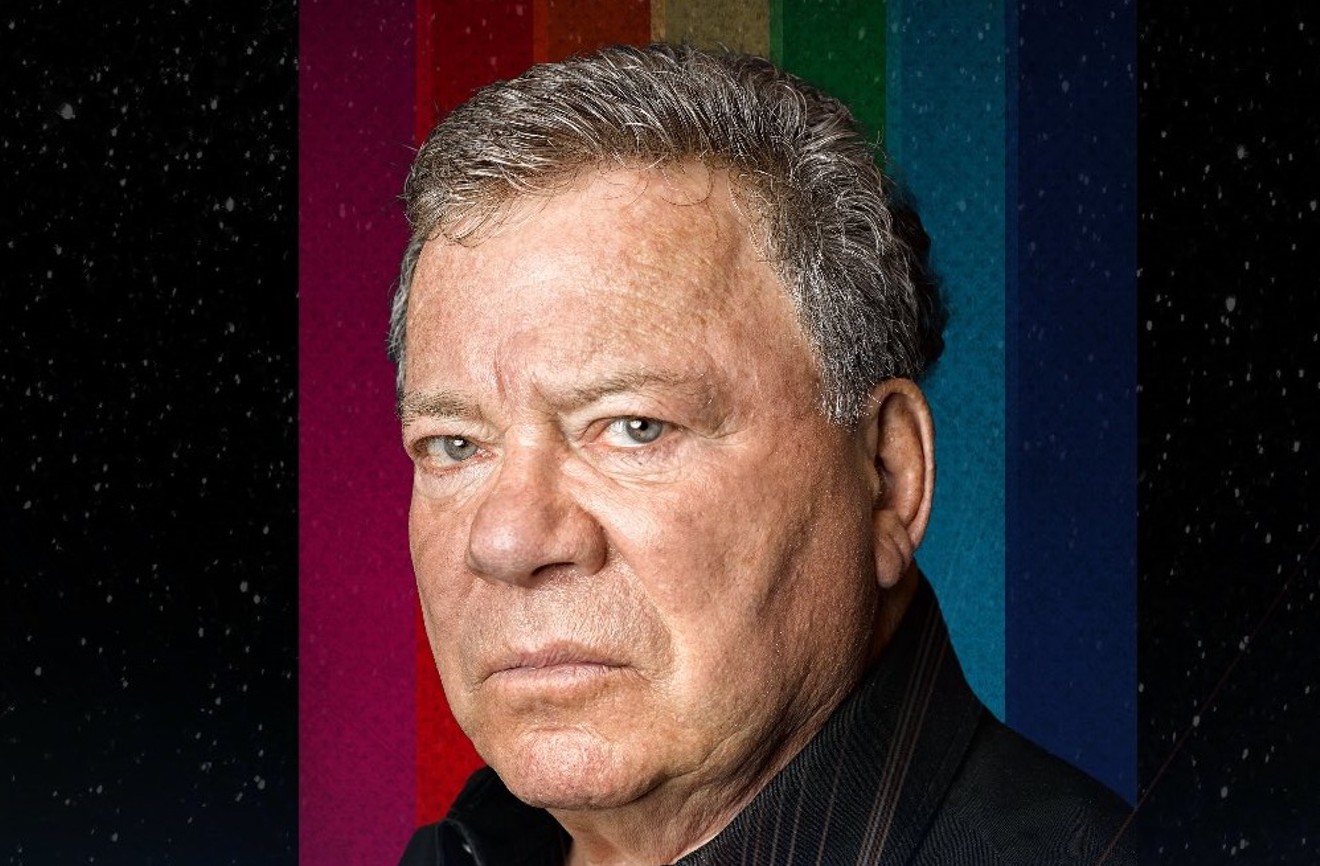 William Shatner will beam into the Orpheum Theatre this summer. Courtesy of Mills Entertainent/Lucky Man

William Shatner will warp into the Valley this summer, and he’ll bring one of the greatest Star Trek movies along with him.

The iconic actor, who’s best known for playing Captain James T. Kirk of the U.S.S. Enterprise, is scheduled to visit the Orpheum Theatre on Saturday, June 23, for a “live conversation” and Q&A session at the downtown Phoenix venue.

Even better, the event will also feature a special screening of Star Trek II: The Wrath of Khan.

Start practicing your Vulcan salutes and thinking of some questions, Trekkers. But don’t sweat it if you can’t, since we’re pretty certain that Shatner will be his usual entertaining self and have plenty of amusing tales to tell.

After all, the 87-year-old has had an extremely memorable career as an actor, singer, and pop culture icon.

One of Shatner’s best performances of his career came in 1982’s The Wrath of Khan. It’s still widely considered to be the best entry in the Star Trek film series and saw Kirk battling his deadliest foe, Khan Noonien while grappling with issues of mortality, regret, and loss.

The film will screen at the Orpheum on June 23 starting at 7 p.m. and will be followed by the Q&A and conversation with Shatner.

Tickets for the event are $69 (plus sales tax and service fees) and will go on sale on Friday, April 13, via the Orpheum Theatre's website.