We have a good friend whose two favorite things in the world are candy and booze. So when we wanted to try the best candy cocktails in town, naturally, we asked her.

"Twisted!" she shouted. "Well, no," we responded. "We don't think that's such an odd request. We just thought, in honor of our Sweet Life theme this year, that we'd —"

"No, dude!" she interrupted. "Don't you get out? Twisted has the best candy cocktails in town!"

Oh. Turns out, our friend has been hanging out a lot in Scottsdale, at a spot called Twisted. And, of course, she's right. The place has the sweetest cocktails, from our particular favorite, a flight of frozen margaritas in far-out flavors like mango, tamarind, and jalapeño, to our friend's standard order, a blood orange Cosmo. The menu also includes Peaches and Cream, The Caramel Apple and the Florida Martini, which involves vodka, vanilla, lime and cream.

Our friend is such a candy purist, she'll only do the hard stuff: Jolly Ranchers, lollipops, the occasional Sour Patch Kid. She actually claims that she doesn't like chocolate, which is why, she explained, she hasn't tried Twisted's Chocolate Cherry Bomb. It sounds gross to her.

Now that, we say, is twisted.

BEST CLUB YOU CAN'T GET INTO 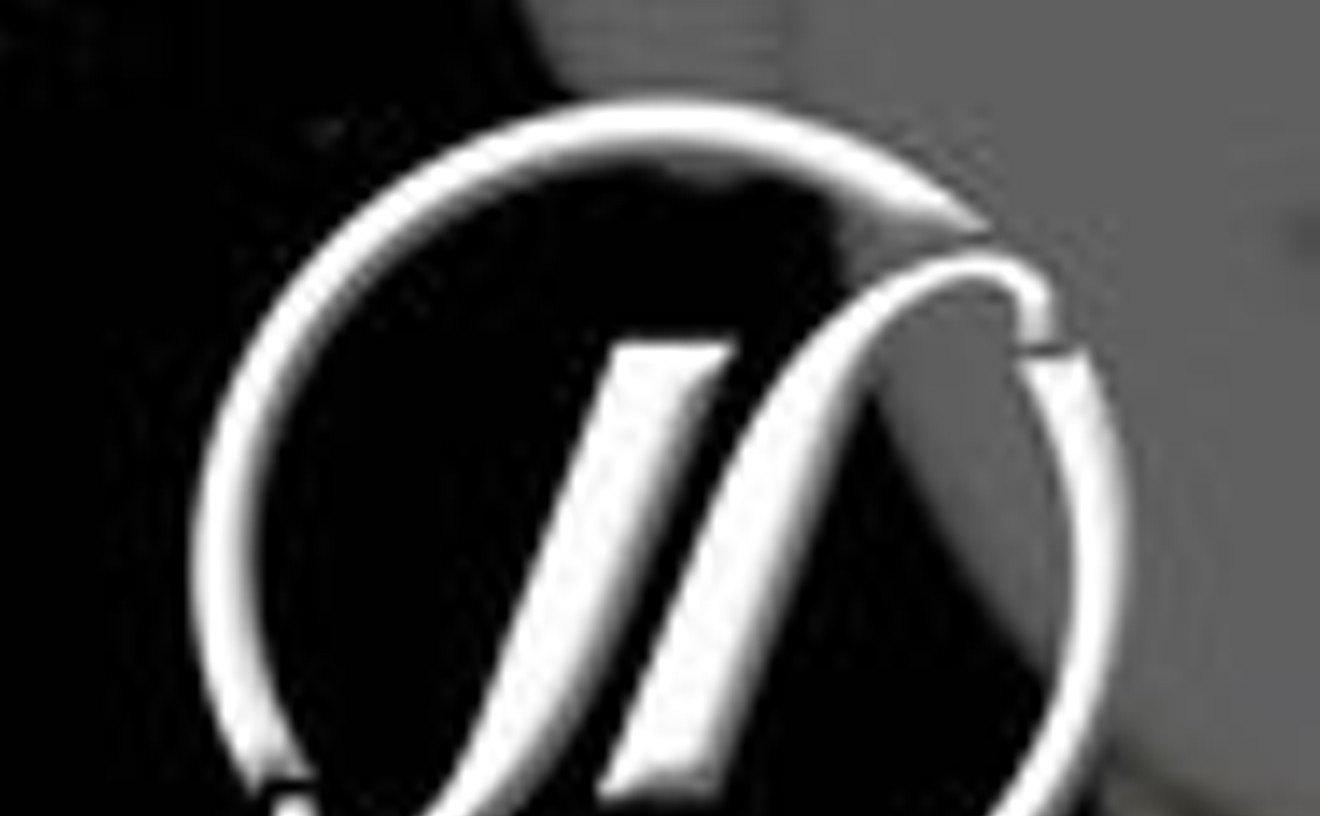 With its lavishly tony décor soaked in red and black, talented DJs spinning Top 40 and rock mash-ups, top-shelf food and drinkage, performances by musical and burlesque acts, and plenty of chi-chi clientele, the Jackrabbit Supper Club is definitely the kinda E-Ticket club that exudes big-city splash. Since debuting last fall, it's not strange to see the place filled to its rafters with the beautiful people (including such celebs as Matt Leinart and Jamie Foxx) from Thursday to Saturday every week. Oh, and by the way, good luck trying to get inside. We've seen limos full of ladies and gents getting turned away by the iron-jawed security types after the club hits its capacity during the prime time of 10 p.m. to 2 a.m. And even when these gatekeepers grant admission, usually they're picking the hottest hotties that are standing in line outside the unmarked building. So unless you can somehow transform into Nick Lachey or Jessica Simpson, chances are you're gonna be partying down the street at Mickey's with all the other mooks.

Hey, Phoenix, we're sweet on you.

Roll out the red carpet and fire up the chocolate fountain, because the 29th Annual Best of Phoenix® celebrates The Sweet Life, from eye candy to candy cocktails.

True, our fair metropolis is often best described as a diamond in the rough — but there's plenty that sparkles.

You don't have to be a celebrity to live like one, and we've braved the heat, light-rail construction, and a few mean bouncers to show you how.

From the top of North Mountain to the dance floor at Glam, we've found our city's prettiest views, the tastiest restaurants, the trendiest shopping, the swankest clubs, the best golfing, climbing, hiking, biking — even a wiffleball league.

We could go on and on. And so we did. Watch out; you might just get a cavity. 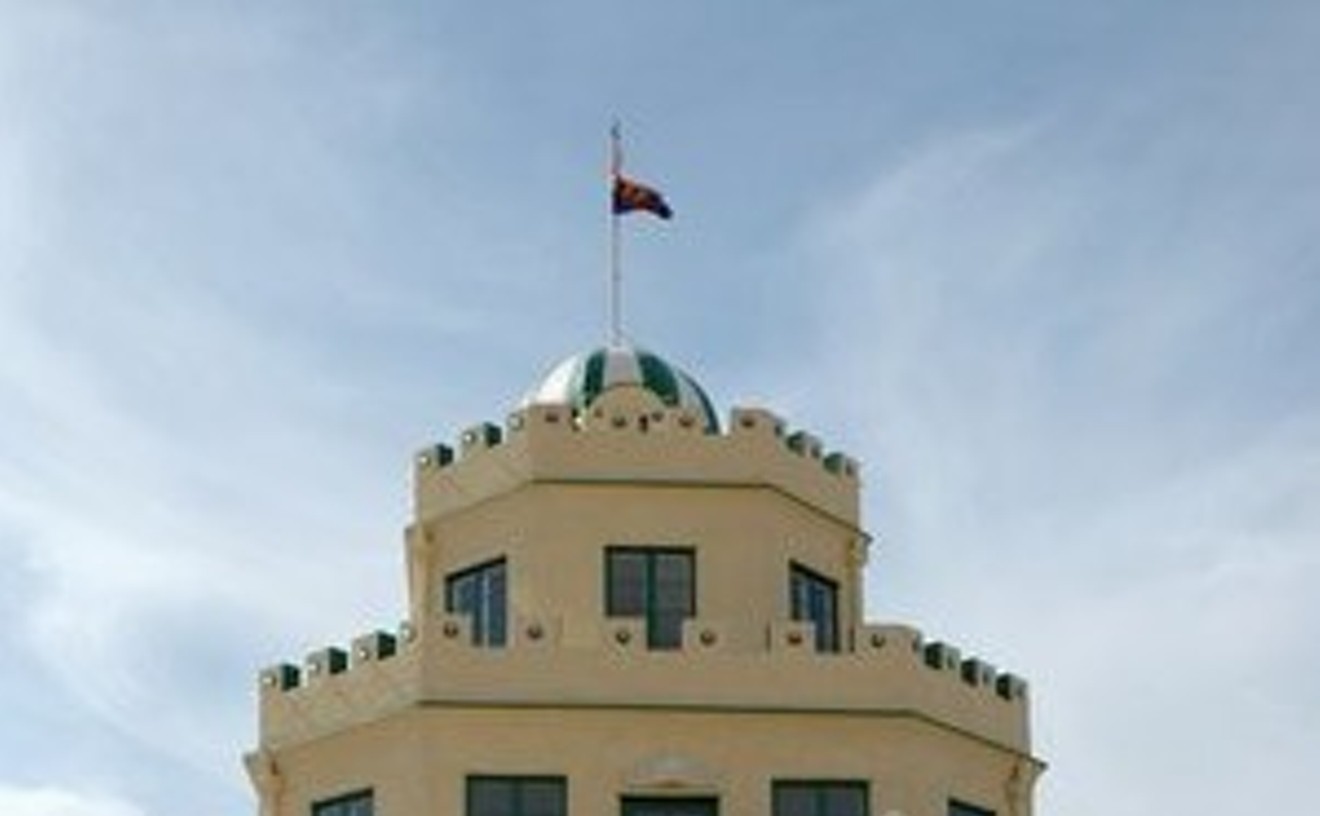 BEST PLACE TO SPOIL YOUR DINNER

Don't get us wrong — we adore the savory dinner options at Sweet O Wine & Chocolate Lounge. From cheeses and dips, served with excellent grilled bread from Simply Bread, to fresh salads and creative panini, there's plenty on the menu that we're happy to fill up on. But why try to save room for dessert when that's the star attraction of this sleek little eatery? Better to start off with exactly what you came for — exotic chocolate pastries, chocolate fondue, chocolate hazelnut panini with crme fraîche and crispy hazelnuts, and petits fours galore. Once you get a glimpse of the chocolate treats in the display case, you won't be able to wait 'til after dinner to indulge. From macadamia toffee and milk chocolate caramel to fleur de sel truffles and butter ganache pralines, Sweet O can deliver your chocolate fix in just about any form you like. Even the eclectic wine selection is geared toward cacao consumption, with a generous selection of dessert wines and fortified wines. And if you'd rather let the experts guide your palate, pick one of the chocolate flights, where three different bonbons are paired with an appropriately decadent drink. Sweet O's proprietors say the "O" stands for "origine" (French for "origin," sort of the terroir of chocolate). But after flooding our brains with blissful endorphins and alcohol, all we feel is sweet oblivion.

On a sizzling afternoon, we've found a way to beat the heat that's even better than a slushie: a Mexican slushie. Made with fresh fruit chunks, flavored syrups, and scoops of shaved ice, they're called raspados and do they ever hit the spot when the heat's starting to make us a bit loco. La Reyna Michoacana, a cheerful sweet shop with shiny white tile floors, bright lemon-hued walls, and colorful fruit paintings along the counter, is our favorite pit stop for this south-of-the-border refreshment, offering raspados in flavors from strawberry and pineapple to rompope, a sweet almond concoction reminiscent of eggnog. Try one straight up, or order it diablito, with ground chile flakes to add a spicy twist. Sweetened condensed milk is another delicious addition, especially with La Reyna's fabulous tamarind raspado. No matter what flavor you go with, just remember — you gotta drink up to cool down. 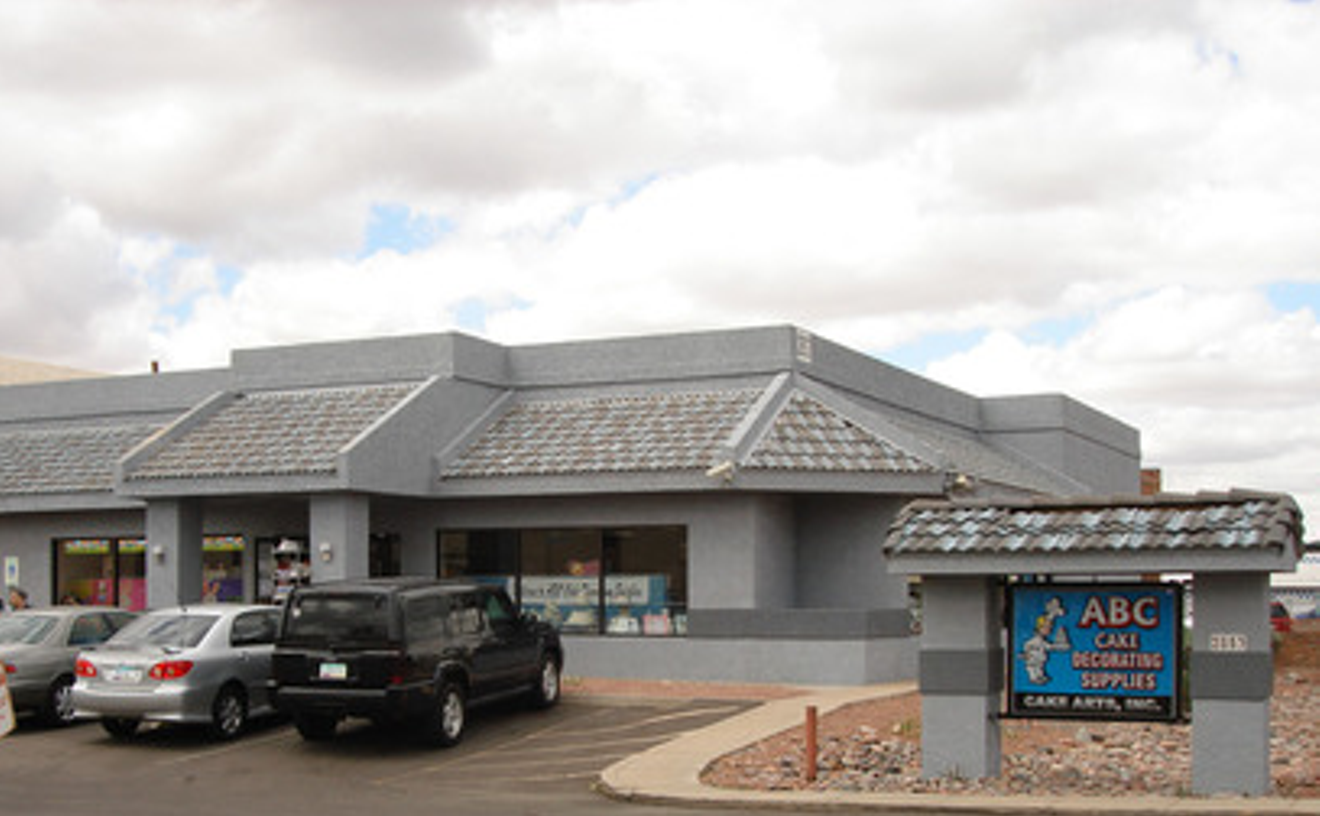 We've been shopping at ABC Baking for years, and have yet to walk in the place and not have our deepest wish fulfilled — and we have some odd wishes, including a need for pink bakery boxes in assorted sizes, sugar violets, and tiny plastic ballerinas that dance on the tops of cupcakes. If you're a serious baker, you're in luck — these folks know what they're doing, and will provide you with all the hard-core tools of the trade, from pastry tubes to cake pans in shapes you never imagined. This year, we had a special desire for sprinkles (see our cover) and we knew right where to go. ABC has an entire section devoted to nothing but — both the nonpareil and sugar varieties, in every hue imaginable. As you noticed, we chose classic rainbow.

This candy company doesn't sell prickly pear jellies or candy rocks. (Thank goodness — have you ever tried to eat a candy rock?) They're much more creative than that. Instead, you can order small bags of treats, including Arizona Great Fruits (hard candies in citrus flavors), Margaritas on the Rocks (flavored like tequila, lime, and salt) and Hot Chocolate (again, hard candy, flavored with New Mexico chile, chocolate, and vanilla). Our personal favorites are the Fortune Tamales, cinnamon candies wrapped like tamales, including "spicy sayings" in Spanish and English. All clever twists on old favorites, but not too icky sweet. Yummy!

Betty Crocker, get your booze on — the German chocolate cake shot could be the sweetest thing to ever hit your lips and liver. This rich, syrupy drink is still something of a secret; many bartenders are lost if the recipe's not in their books. Luckily, most of those behind the bar at Palazzo on the club's weekly Friday goth night, Tranzylvania, know how to cook up this goodie and pour some sugar on us. For the rest, here's the 411: Frost the rim of a shot glass with sugar and lemon. Pour a half-ounce of Stoli vanilla vodka and a half-ounce of Frangelico hazelnut liqueur into the glass and stir together. Lick the sugar off the rim, shoot the booze, and quickly bite into a piece of lemon. It tastes exactly like German chocolate cake but will probably give you fewer cavities and more gusto in your game. But be warned: They are delicious and potentially addictive.

When summertime arrives — you know, in early March — we start craving Mexican popsicles, known as paletas. This year, we started the hunt for the cantaloupe bars we recalled from last season, but it wasn't easy to find them. We remembered Moreliana's cute packaging (a boy and girl enjoying their paletas) but figured, hey, one paleta's as good as the next — so we bought a bag of another brand. Not so, amigas. Only Moreliana's — available in pushcarts through the summer, and at various small ice cream shops and bakeries (but not Phoenix Ranch Market) — packs their paletas with tons of fresh fruit, so (to paraphrase Willy Wonka) the cantaloupe really tastes like a cantaloupe and the watermelon really tastes like a watermelon. The mango with chile is also the real deal — so much so that three of us tried to eat one without our mouths going numb and our faces sweating, but had to give up. Still, we gave up smiling.