The NBA is notorious for outrageous ticket prices. But we have discovered a relatively affordable way to see Steve Nash and the boys in person. The trick: Pick a corner, any corner. Only Shaq could have afforded seats parallel to the court, and end zone seats, while cheap, limit your view of what's happening on the other side of the floor and are therefore worthless (unless you only want to watch half the game). For $20.50, you can sit in section 231, row 6, seat 15, and have a full view of the whole court. You're still pretty close to the clouds, but lucky for us, basketball players happen to be quite tall.

Let us not forget, the Arizona Cardinals are the improbable NFC champs. They took us all the way to the Super Bowl last year. If you don't go to a game this year to show your support and at least say, "Thank you," you deserve to live in Tucson. Tickets, however, are pricey; some cost as much as $430 each. Don't waste your money. Section 437 is where it's at. For $40, you're not even sitting in the nosebleed section, and you have a great parallel angle of the field. There are $60 seats where the view is a little better. However, for a true fan — who just spent three hours in the parking lot with a 30-pack, a funnel, and your most immature friends — by the time you actually get inside the stadium, you shouldn't care where you're sitting.

In case you've forgotten — and judging by Phoenix Coyotes attendance records, you have — Phoenix has a hockey team. For how long is anyone's guess; they did just file for bankruptcy and almost moved to Canada (where people might actually go watch them). Well, while they're still here, is there anywhere to sit in Jobing.com Arena and not feel like you just got robbed? Of course! We've got the best seat in the house for you, for only $15. Right in the corner of the arena, section 205 gives you a great angle on all the action without the high prices that are keeping Phoenicians from actually going to the games. Hockey is an awesome sport. Check it out (while you still can).

After the Diamondbacks' atrocious season, it's hard to believe that anyone would still want to go to a game, no matter how cheap the seats are. It's a good thing they're in the same division as the Dodgers or they might not ever fill that place again. Chase Field is one of the best stadiums in all of baseball, and to be honest, there really isn't a bad seat. The best seat for your buck, though: anything in Section 108. Section 108 offers a great view of the field and hovers right over the opposing team's bullpen. And for $15, you can do something in Section 108 that you can't do in any other section of the stadium: Scream your head off at the opposing pitchers while they warm up. To any true fan, that's almost better than sitting in the dugout. 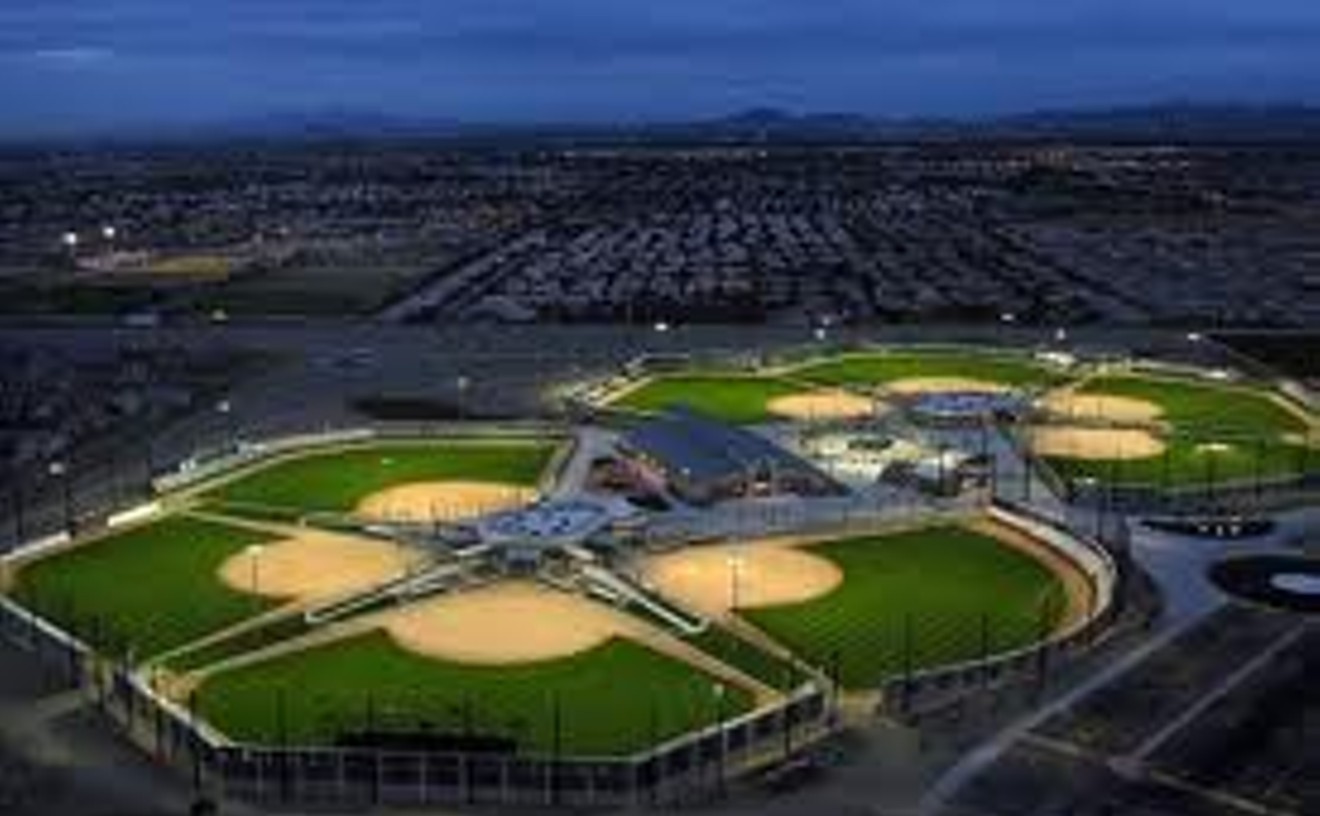 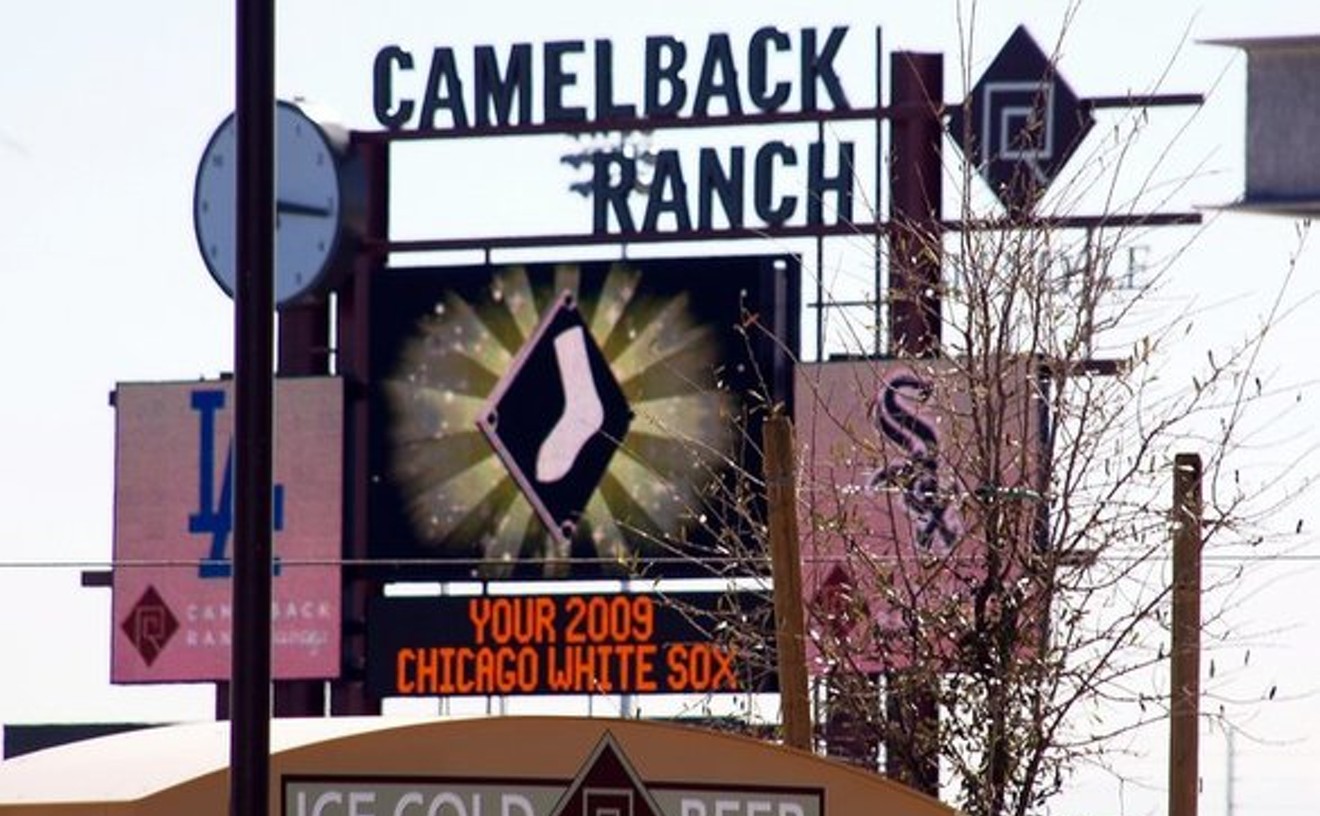 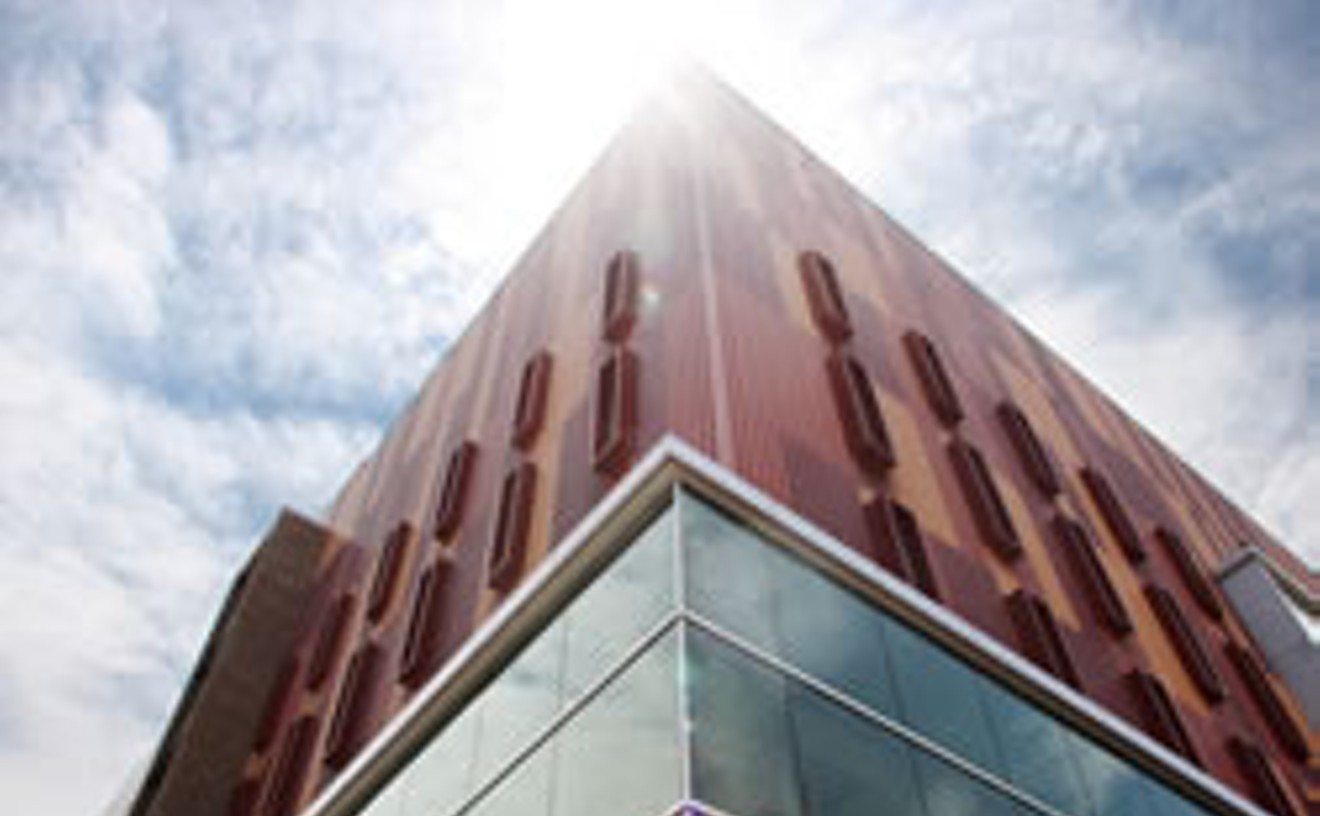