The Steinegger Lodging House in Downtown Phoenix Bites the Dust 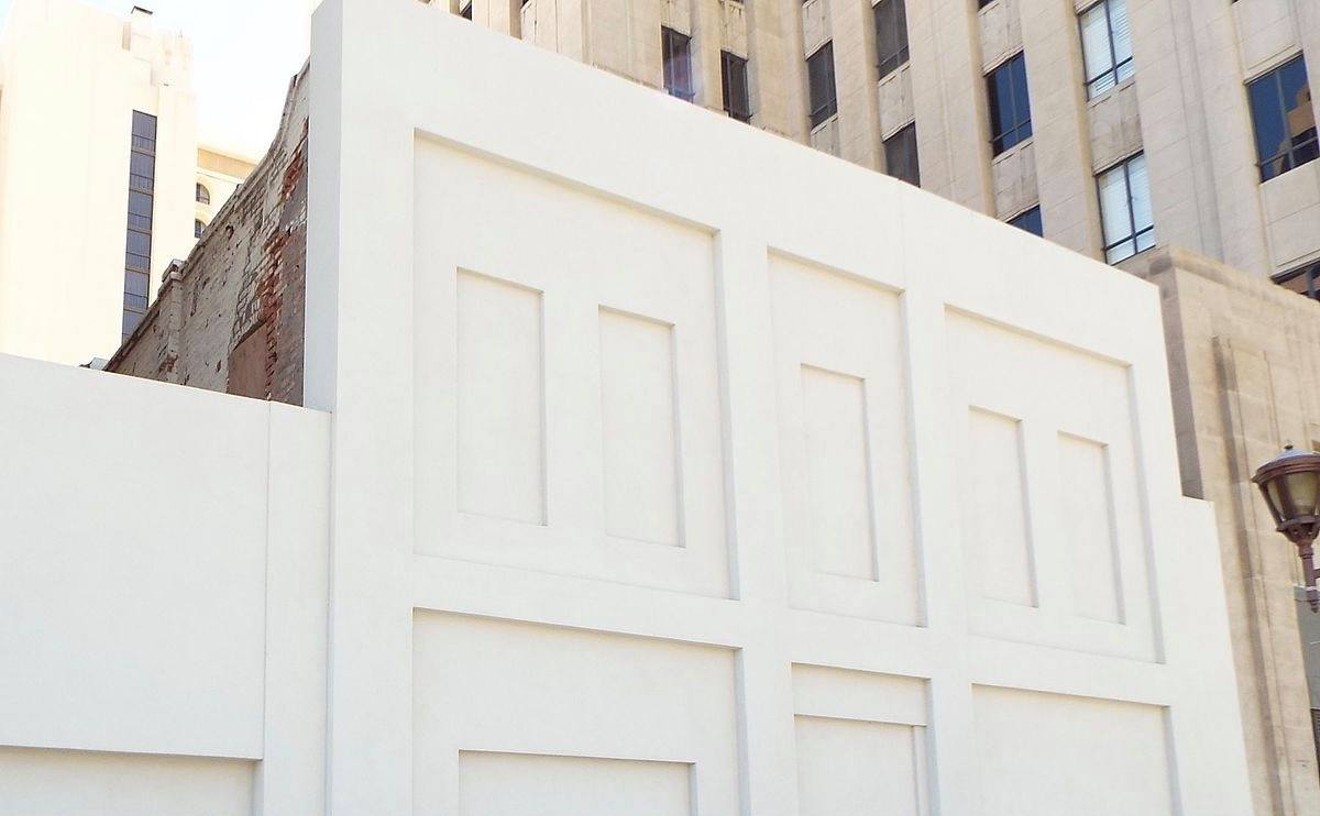 
The historian and preservationist Robert Melikian was frustrated and sad. He said last week that he wanted to rid the world of what he called “demo by neglect,” a trend that rewards owners of historic buildings for letting those buildings rot.

“Last night, the Phoenix Historic Preservation Commission voted not to add the Steinegger Lodging House to the Phoenix Historic Property Register,” he explained. “The building is already listed on the National Register of Historic Places, and it’s the second-oldest commercial building in Arizona. But it’s slated to be torn down in a few weeks, because the owner let it crumble to the point where it’s not salvageable.”

The Steinegger is a nondescript three-story building on Monroe Street just east of Central Avenue, built as a lodging house in 1889 by an immigrant entrepreneur named Alexander Steinegger. It was closed in 2004 and abandoned. “That’s when the neglect started,” Melikian sighs. “Sixteen years of transients going through there. The building was open to the elements. It was boarded up in 2017, and they put the fake white façade on it, so it became invisible.”

Melikian said he thought of the Steinegger as a “time machine to a lost era.” He cited the building’s half-dozen 19th-century Rumford fireplaces, designed by the physicist Sir Benjamin Thompson. The Rumfords are the only such heating structures left in Arizona.

“There are lost art things in the building that would be treasures for future generations,” said Melikian, whose family owns the historic San Carlos Hotel. As a longtime preservationist and author of books about Phoenix’s architectural history, he’s seen plenty of beautiful old buildings get razed to make room for parking lots or chain restaurants. But, he insisted, he didn’t see last Monday’s four-to-three vote coming.

“The Phoenix Historical Society had collected 28,000 virtual signatures in just four days from people opposed to the Steinegger teardown,” Melikian said. “We presented two reports from a brilliant, sympathetic lawyer who came up with a solution for saving the Steinegger. All we needed was a little time, but the city rejected it. We were ignored and dismissed and it’s a shame.”

That solution involved dismantling the west wall of the building and using the bricks to shore up the other three sides of the structure, Melikian said. He telephoned the owner of Minneapolis-based CSM Lodging and offered to pay the $140,000 to have this work done. “He’s an award-winning builder who’s built here before,” he said. “I told him about how he could win another award by not tearing down the Steinegger but rehabbing it instead. He hasn’t returned my call.”

While he waited, Melikian and his colleagues had a bigger goal in mind. “We don’t want buildings to be ignored to death anymore,” he said, “or see builders be honored for demolition by neglect.”

It’s something that happens a lot around here, he said. “In our extreme weather, buildings deteriorate, and you have developers who buy an important property and let it fall apart on purpose. If we want architectural history, we have to get rid of this ‘demolition by neglect’ situation. No other state has it.”

Toward that end, Melikian and other preservationists have hooked up with Preserve Phoenix, a nonprofit that attempts to save old, estimable buildings. “We’re going to join forces with the Midcentury Modern people, who have been so well organized in their preservation work, and those of us who are interested in older buildings, to fight this kind of neglect and destruction.”

The group, he explained, will support politicians who back preservation policies, and will promote the end of “demolition by neglect.”

“All we’ve had up until now is the ability to shame building owners into doing the right thing,” Melikian said. “It hasn’t worked in most cases. Our victories have been rare, and we tend to lose. We certainly lost this time.”