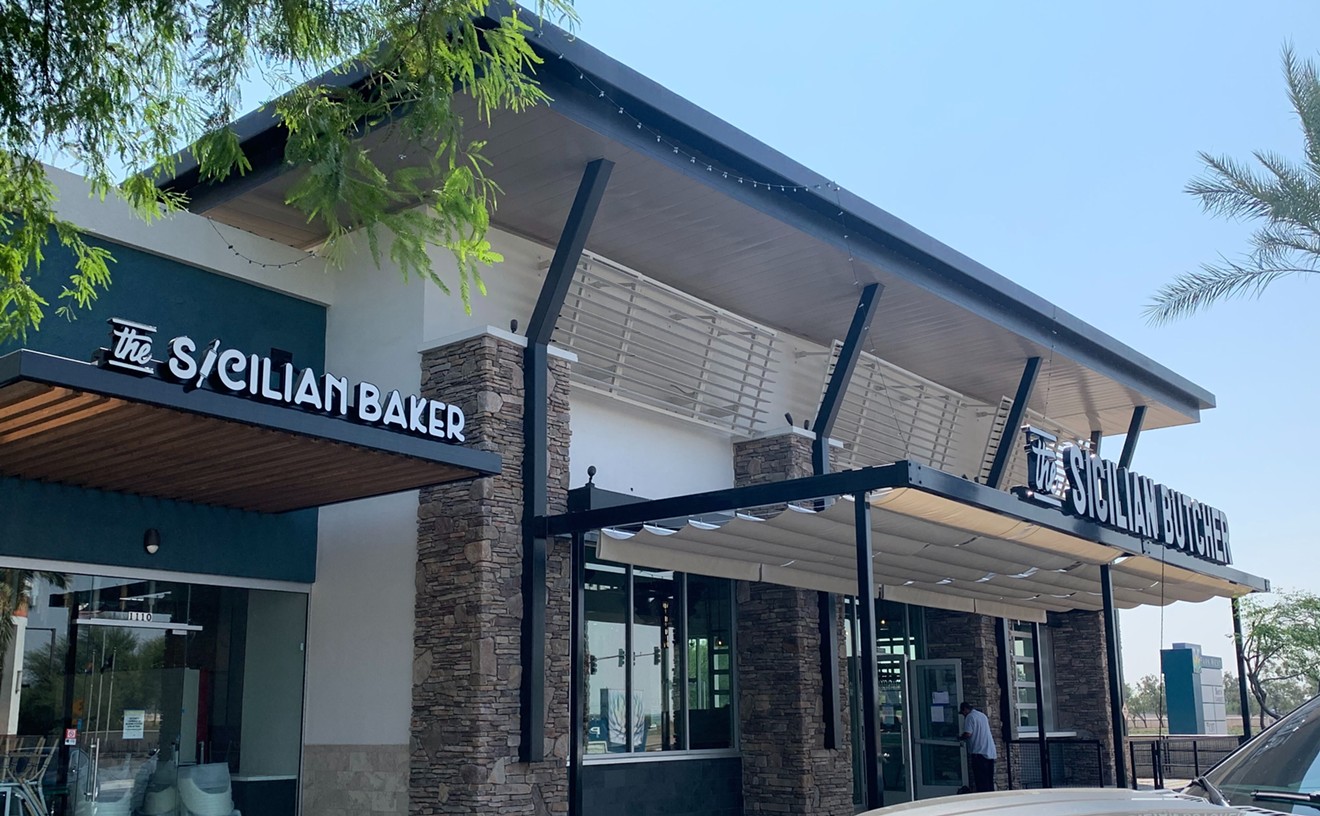 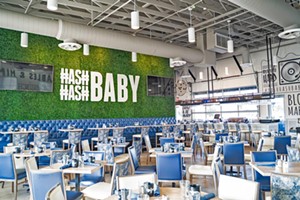 Opening three restaurants at the same time amid a pandemic required patience and perseverance, Joey Maggiore, executive chef and co-founder of the Maggiore Group, says.

"This has been a long haul. It took us almost nine months since construction to build 12,000 square feet for all three concepts," he says. "We wanted to open about a month ago, but weren't able to to do so because of lack of employment. We couldn't find people."

Those concerns were resolved with time. Now, equipped with full, trained crews, Maggiore says he's excited all restaurants at Park West will open within three weeks.

"We could have delayed our start date to November or December, but pushed to open during the pandemic because people kept emailing us, asking when the restaurants would welcome guests." Maggiore says. 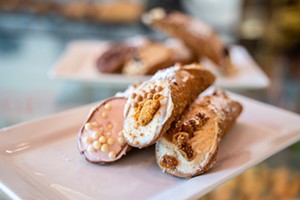 The Sicilian Baker and The Sicilian Butcher will open on Thursday, October 7.
The Maggiore Group
Maggiore says the eateries will operate at 50 percent occupancy, with social distancing at six feet. Staff members are tested during training and will be re-tested when the restaurants open.

The restaurants plan to do takeout and also have designated parking for those who opt for pick up. Delivery will be handled through UberEats.

And don't worry, bloody mary fans: The famous build-your-own-bloody bar at Hash Kitchen will be in effect in Peoria.