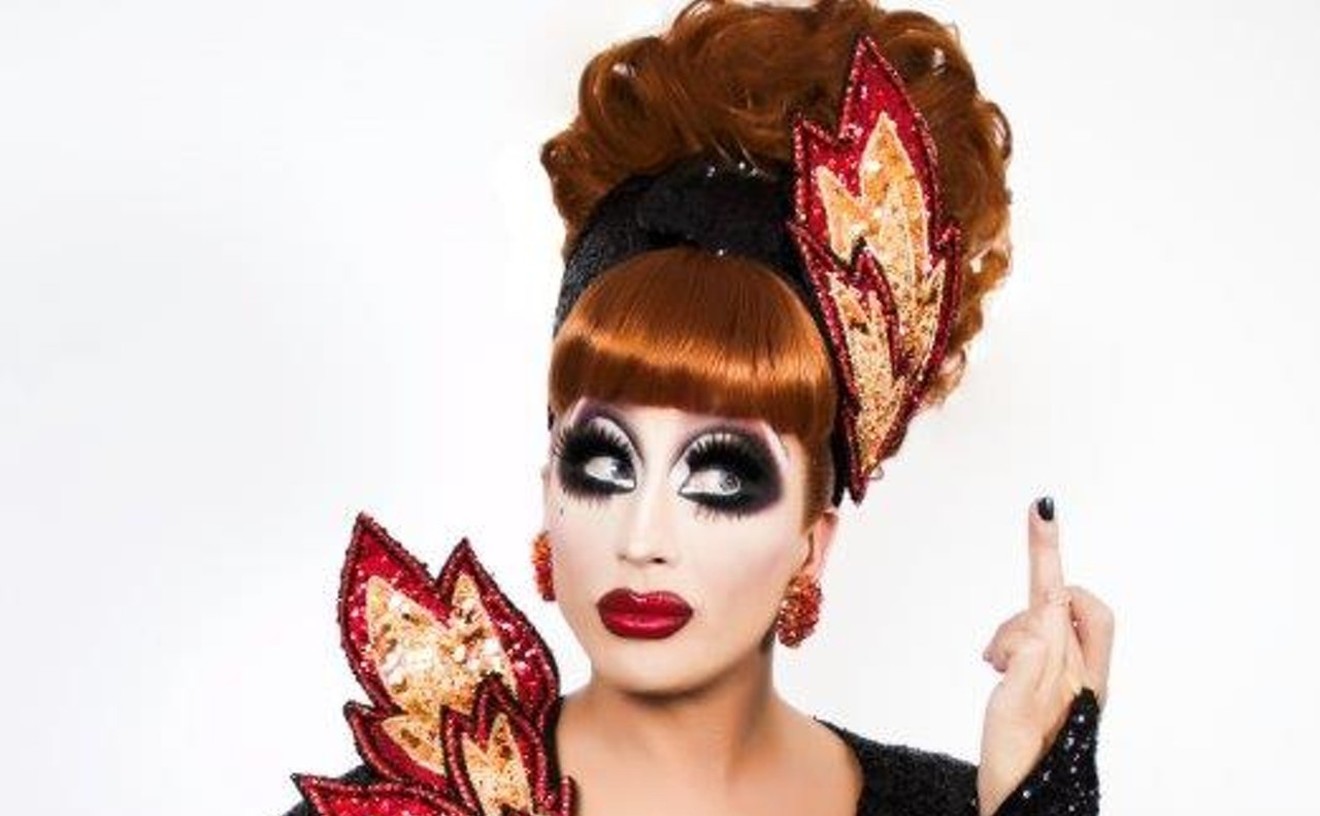 Jovanni Jimenez-Pedraza
Bianca Del Rio is just one of the Drag Race queens coming to Phoenix this week.


Another week, another set of concerts to choose from in metro Phoenix. Over the next few days, go for a drag extravaganza, a strings family affair, and more.

We're all enjoying season 13 of RuPaul's Drag Race (even if local contestant Joey Jay has already exited stage left), but what's even better than our weekly dose of charisma, nerve, and talent? A live drive-in show, of course. Drive 'n Drag Saves 2021 features Bianca Del Rio, winner of season 6 of Drag Race, plus plenty of other former contestants lip-syncing for their lives — and for your entertainment. There are two shows each night — 7 and 9:30 p.m. Cost is $75 per car general admission, $150 per car VIP (each car price covers two people — additional passengers are $25). Or go big for the $400 Ultra VIP Pit for up to six people.

If you've ever wondered if talent runs in families, here's your answer. Duo Parnas is composed of violinist Madalyn Parnas and cellist Cicely Parnas, sisters who have performed around the world. Their upcoming gig presented by Mesa Arts Center is a virtual one; you'll get to hear a virtuoso performance from the comfort of your home. Cost is $10, and the show starts at 7:30.

We recommend you keep hitting up outdoor shows before the weather turns unbearably hot. House of Stairs, a jazz-based collective that "draws from funk, soul, and pop influences to create a distinct progressive soundscape," will fit the bill this weekend on the lawn next to Scottsdale Center for the Performing Arts. The show starts at 7:30, and you've got two options for seating: $50 per pod, two people per pod, with Adirondack chairs; and $40 per pod, four people per pod, with regular lawn seating.

As we reported last week, music venue 528 Live is currently transitioning to a new address not far from the old one. But in the meantime, the March shows will be held across the street from the original location at 537 West Granada Road. This week's artists are NOLAZ Band, who will be performing New Orleans soul music. The show, which starts at 5 p.m., is free, but bring tip money for the band, something to sit on, and an appetite — Crescent City Catering will be there selling gumbo and jambalaya.