The Five Best Songs From Phoenix Musicians in July 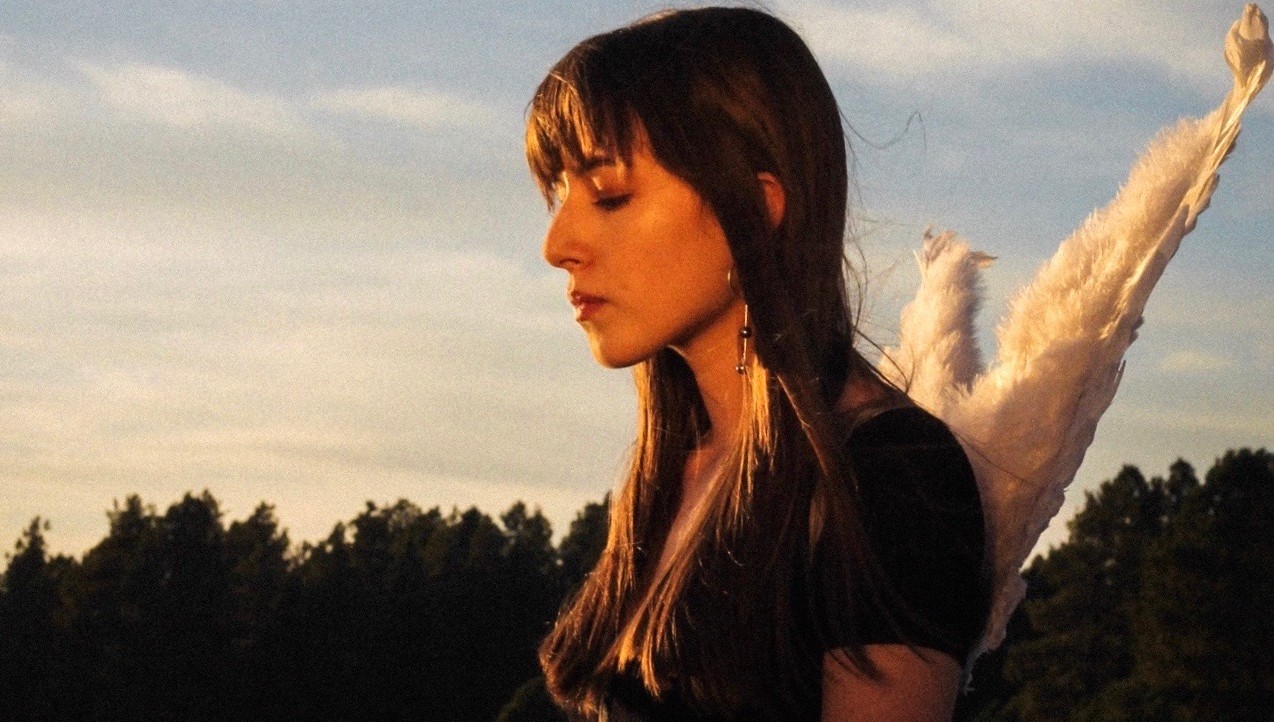 Alyssa Song.
Veronica Everheart unveiled a new version of her single "Sour."
As our city further swelters in the summer heat, we strive ever on toward the "new normal." Whatever that might look like, local bands continue to provide a much-needed soundtrack for daily life. Whether that's sentimental folk-jazz, heart-on-sleeve indie rock, or club-ready EDM, these songs continue to define life in and around Phoenix. Here are our picks for the best songs of the month.

As she told Phoenix New Times recently via email, Veronica Everheart has been "super busy cooking up some new stuff in the studio." That includes a new "rejuvenated version" of her 2020 debut single, "Sour." The updates are mostly surface-level, with fresh vocals and some added keys for a cleaner sound overall. But that extra professional sheen only makes this track sting all that more intensely. The singer's heart-on-sleeve lyrics and robust cynicism don't just break the skin but now sink their teeth in extra deep. It's paired perfectly with a brand-new music video, in which Everheart and her band play the most uncomfortable pool party ever. Okay, now what other sonic goodies are coming down the pipeline?


Smooth Hands, 'Fill It In'

Smooth Hands apparently had a rough time completing their self-titled debut. The alt-rock band spent several long days recording in a shed with no A/C during summer 2020. But there’s no denying the end result, and this 11-track album — released in full on July 31 — is a super catchy buckshot of ska, funk, pop, and garage rock. Case in point: "Fill It In," a jangly, slightly heady folk-rock ballad about how we're all searching blindly for some kind of greater meaning. It may not have the same of the oomph as the other tracks, but "Fill It In" earns major points for being both infectiously catchy and emotionally confrontational. This LP proves that it just may be worth it to suffer for one's art.


Qais Essar, 'We Used To Talk At Night'

New Times last wrote about Qais Essar in March 2020 when he released his excellent single, "The Waves." This month, the singer-songwriter, who expertly marries psychedelic and world music, returns with a new EP, On Solitude. While all three tracks deserve your ears' full attention, pay extra-special attention to "We Used To Talk At Night." This love child of gentle folk, smooth jazz, and ambient music is perfect for late-night musing over a long-departed love. Or, you could just spin it at home and make sure your boo thing stays nice and close. Regardless, it’s a track brimming with pure passion, and Essar knows the true way to anyone’s heart is by wooing them with music.

Phoenix DJ/producer Bastik clearly knows his way around synths and drums. So when he says that his new Oddity EP features "clean automation and panning effects on all three of the tracks, newly programmed 303/acid lines move in throughout," we're inclined to believe him. But don't let all that technical jargon scare you off; Oddity, due out August 27, is full of genuinely great dance music. For instance, the lead single "Y'all Ready," in which he uses those well-honed musical machines to forge this glitch-laden, doubly funky jam that could be played at some desert rave or during a reboot of the Blade film trilogy. Either way, Bastik sets the groove with the utmost efficiency and creativity.

Breakup Shoes have come a long way since their 2014 start. After practicing for years in a tiny bedroom near Tempe's Daley Park, the foursome will embark on their first-ever national tour starting this September. That jaunt will inevitably feature songs from the band’s latest EP, Narratives, which includes the standout track "Matter of Time." It’s a shimmery little number that marries ‘80s-leaning synth-pop, kinetic surf rock, and the aw-shucks romanticism of pop-punk. This is the sort of track tailor-made to spark young romances at clubs nationwide. And even if it doesn’t, Breakup Shoes have another four songs from that EP — and the rest of their excellent catalog — to win over concertgoers.