A New Arcade Bar Is Coming to Downtown Mesa 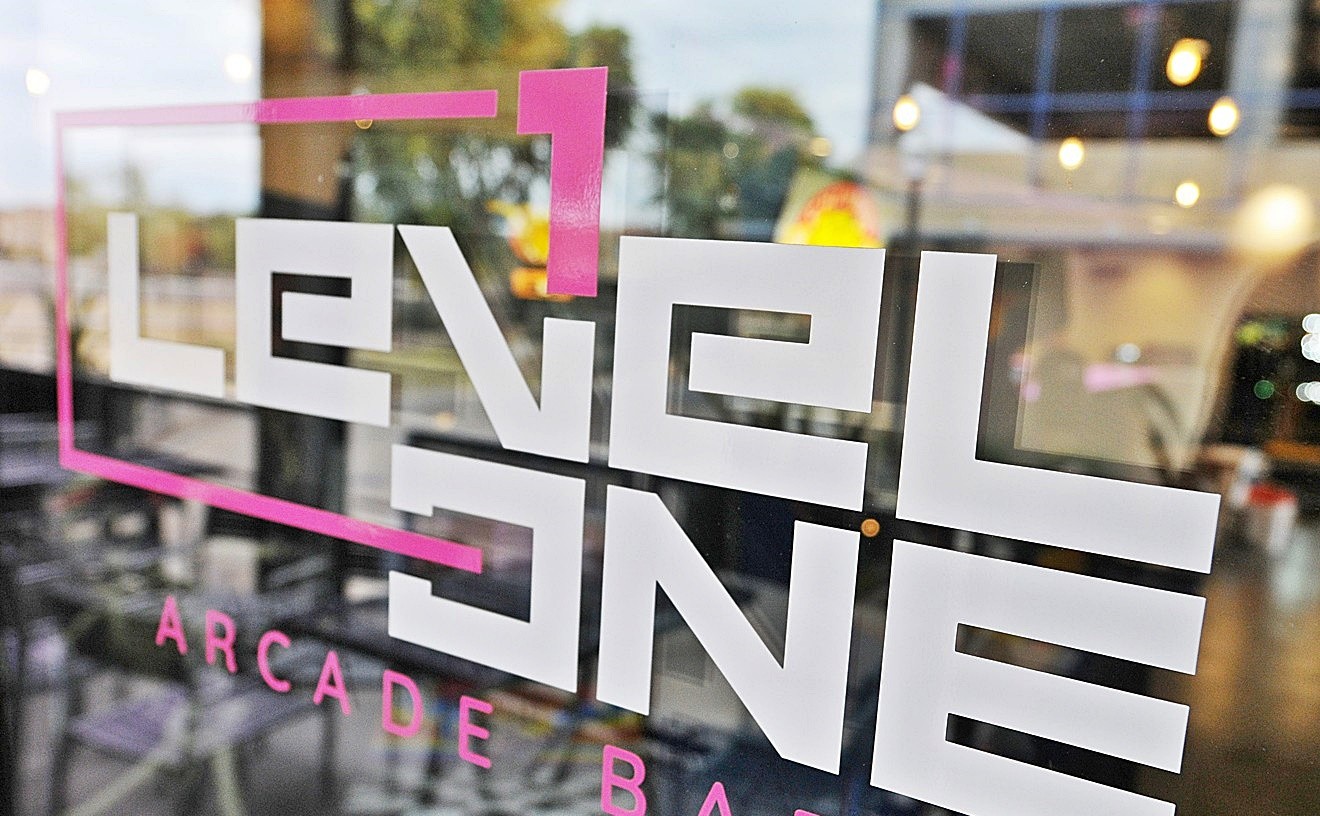 Benjamin Leatherman
Level 1 Arcade Bar's original location in Gilbert.
Downtown Mesa, which has seen an influx of new breweries and restaurants over the past year, will soon be getting something geekier as owners of Level 1 Arcade Bar have announced they’ll open a second location in the area in early 2022.

The 6,000-square-foot business, which will be located at 48 West Main Street in Mesa, will feature two floors, multiple bars, a larger dance floor, and twice the space and game selection of the original Level 1 in Gilbert. Owners are aiming for a January debut.

It will be the first-ever arcade bar to open in downtown Mesa and Level 1 co-owner Scott Goldsmith tells Phoenix New Times he thinks the concept will “fit in nicely” with the rebirth that Main Street has been experiencing in recent years.

“It's just a real up-and-coming area with a lot of new businesses and reinvestment going in down there,” he says. “We feel like it will do well because there are restaurants and breweries, but not a lot of entertainment around there beyond Mesa Amphitheatre and [Nile Theater], so having an arcade bar in the area will get attention.”


The location is also not only next door to Gotham City Comic and Collectibles, it's within walking distance of the Mesa Convention Center, which hosts the annual ZapCon classic arcade and pinball game event every spring. Goldsmith, who collects and restores vintage games, says they’re hoping to have nightly after-parties at Level 1’s Mesa location coinciding with the con. 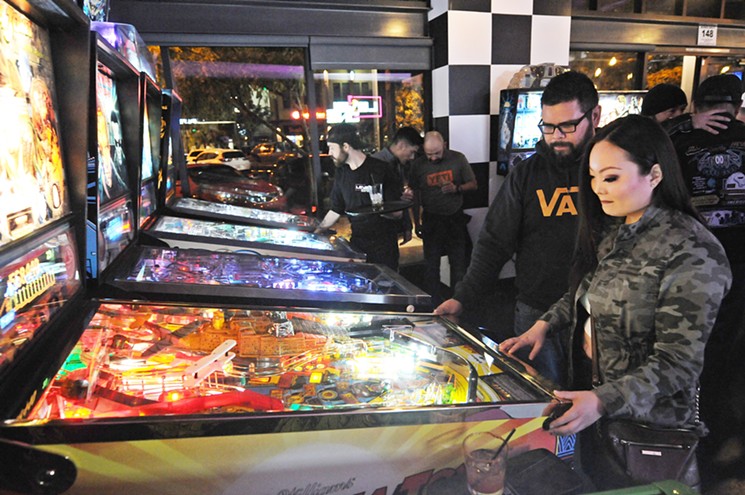 Pinball action at the original Level 1 Arcade Bar in Gilbert.
Benjamin Leatherman
“[Level 1’s] owners are all huge gaming fans, so it will be nice to be closer to ZapCon,” he says.

Level 1 in Mesa will also feature double the number of games as its sister location in Gilbert, including old-school titles and the latest pinball machines being released by Stern and other manufacturers.

“There are plenty of machines in our storage units and warehouses to fill the place,” Goldsmith says. “We’ve also been picking up new pinball games as they come out, so there will be a mix. We want to have a nice selection of games at each location.”