Book clubs and literary meetups are becoming all the mild-mannered rage, and the Valley happens to have a lot of them. In metro Phoenix, book groups are hosted by the dozens at library branches, independent bookstores, a museum, and even a few historic sites.

Eager readers looking to talk all things book and author can find groups focusing on local authors, Westerns, and mysteries, while some just get together to read their own picks in silence. More than a few also have a bar.

This is by no means an exhaustive list of the hundreds of book clubs happening throughout the Valley, but here are a few worth checking out. 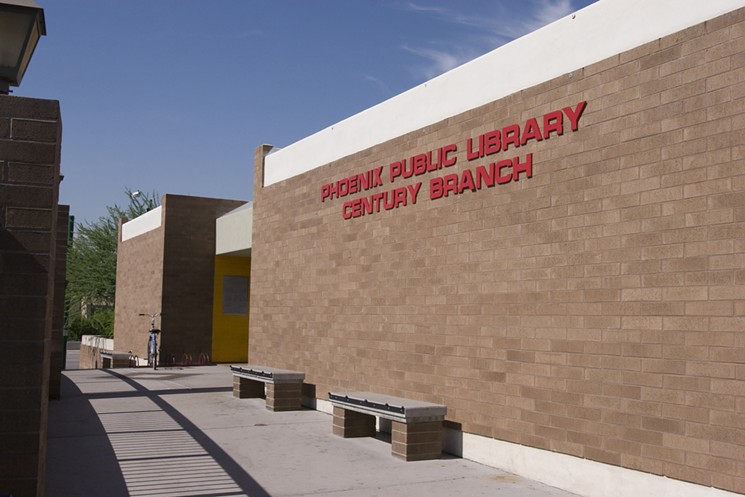 Changing Hands Tempe
6428 South McClintock Drive, Tempe
480-730-0205
Around since 1998, the Tempe location of Changing Hands is an obvious choice for book clubs. With meet-ups held in the back of the store, club focuses range from modern fiction, Spanish, sci-fi and fantasy, and crime fiction to more niche topics like the Path of the Craft Bookgroup, Mocha Girls Bookgroup, and the Pagan Book Talk. Visit the Changing Hands Book Clubs website for a full list. You can also register your own club, and receive 10 percent off paperback and 20 percent off hardcover selections. 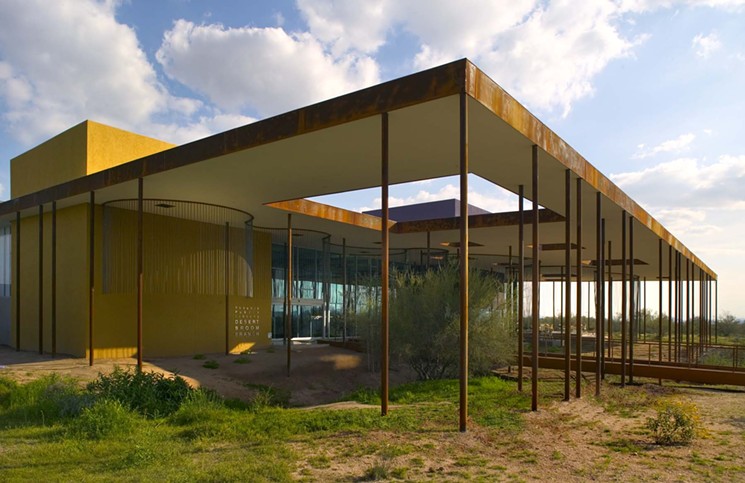 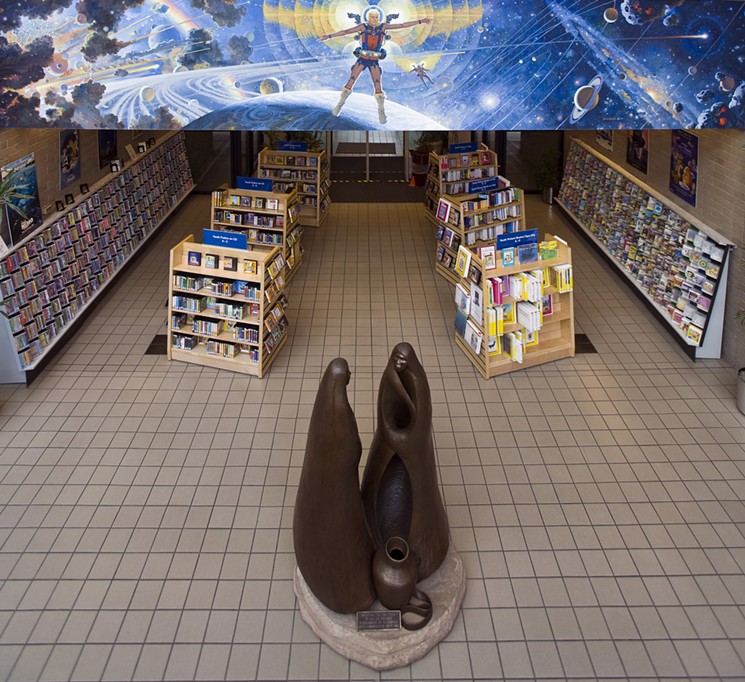 The main Glendale Library hosts the Real to Reel Book Group and several more book clubs.
Mark W. Lipczynski
Glendale Public Library Central Library
5959 West Brown Street, Glendale
623-930-3530
Also referred to as the Main Library, this flagship branch of the Glendale Public Library system neighbors the beautiful Glendale Xeriscape Garden. The Glendale Main Library hosts everything from the Southwest and Western-themed Best of the West Book Discussion Group and self-care group A You-niquely Designed Book Discussion Club to the Afternoon Readers' Group and Mystery Readers Group. The Real to Reel Book Group holds discussions on books that were made into movies, and meets in the large meeting room on second Monday.

Grand Central Coffee Company
718 North Central Avenue
602-795-8552
This massive coffee shop and event space features the Second Wednesday Silent Reading Club hosted by Pete Petrisko and Stacey Champion. The monthly, family-friendly silent reading group encourages attendees to BYO book to catch up on that novel/paperback/hiking guide/whatever. This reading club is currently on hiatus, but will return in October 2017 with six installments starting Wednesday, October 11. The Grand Central Coffee Company also offers a full menu and bar, so you can indulge in a little dinner or drink from 6 to 7 p.m. on the second Wednesday of the month. Each month also has a theme, named like the chapter of a book, to express life in Phoenix.

Phoenix Art Museum
1625 North Central Ave
602-257-1222
Book fans and the art world collide at the Art Lovers Book Club at Phoenix Art Museum. Held in the Lemon Art Research Library, the group has covered everything from The Painted Kiss by Elizabeth Hickey and The Pink Suit by Nicole Mary Kelby to Yayoi Kusama's Infinity Net. There are usually three sessions of discussion per book each month. The event is free, but does not include admission to the museum itself. Space is pretty limited, so an RSVP is required. Participants must read the book in advance, which is usually carried in the museum store, and is often available through the nearby Burton Barr Central Library.

Read on for more reading groups.