Metro Phoenix is still going full steam ahead when it comes to the Hawaiian poke trend, with two new spots opening just in the past month. Plus, we said hello to a few Thai restaurants around the area, an intriguing five-dollar concept restaurant, and colorful fare from chef TJ Culp in the Melrose District of Phoenix.

Check out this list to break out of your usual takeout routine:

This new spot in the Melrose District of Phoenix is led by 25-year-old Chef TJ Culp — it's a colorful restaurant with a full bar. Dishes include hamachi crudo and New York strip steak.

Thai food must be a theme for Phoenix-area restaurants this month. Taste of Thai offers a lunch special for $7.95 on its menu.

The poke trend continues its expansion, now with this restaurant in Tempe.

We're intrigued by the concept of the 5-Spot, which promises five-dollar food and drinks every day from open until closing time. 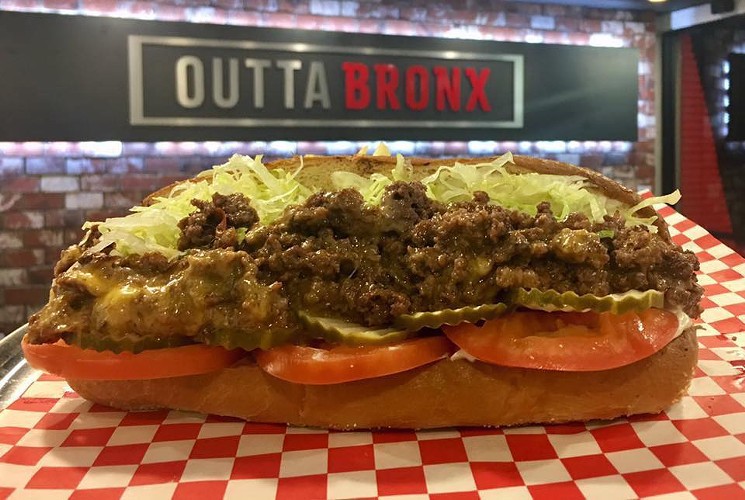 This rooster-themed bar in North Scottsdale near the Scottsdale Airport serves meatball sliders, wings, and other American bar fare.

Dolce Vino promises live music on its website — that plus a varied wine list could make for a decent night out for those seeking Italian cuisine.

This sit-down eatery in Scottsdale offers food  to those following strict diets, including paleo, celiac, and vegan-friendly fare.

Just in case there weren't enough options in the area to try the new Hawaiian poke trend, Poke Spot has just opened on Scottsdale Road in North Scottsdale.