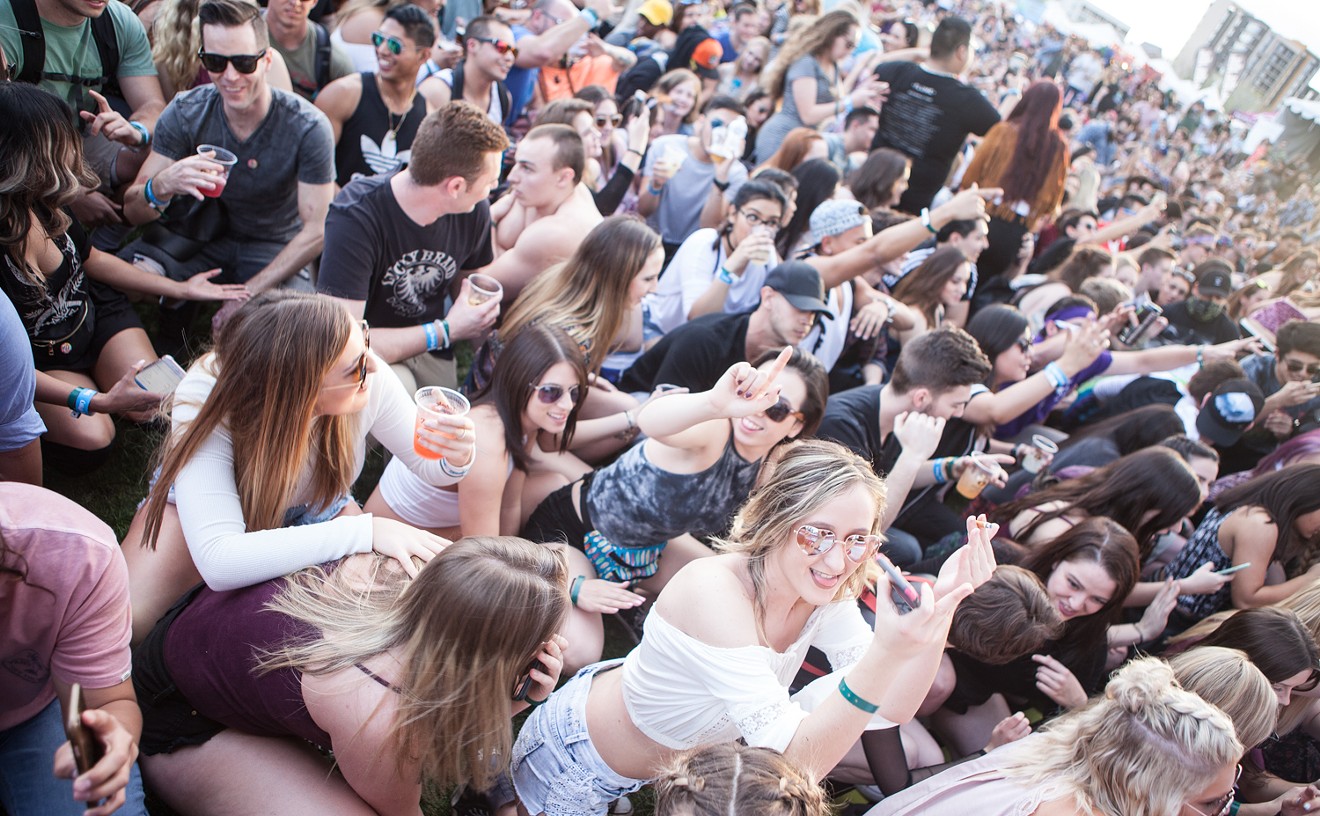 The lineup hasn't been announced, but last year's was revealed in November. The 2016 edition of the festival featured The Shins, Grouplove, Flume, Chromeo, and Gov’t Mule.

In years past, the nonprofit event also has hosted Beck, Porter Robinson, Kid Cudi, and The Avett Brothers. Its 2018 edition will mark 15 years of the event.

No word on when tickets will go on sale — or what they'll cost — though last year, tickets went on sale right around the lineup announcement.

We'll update when we have more information. Stay tuned.