Carol Burnett Is Coming to Phoenix 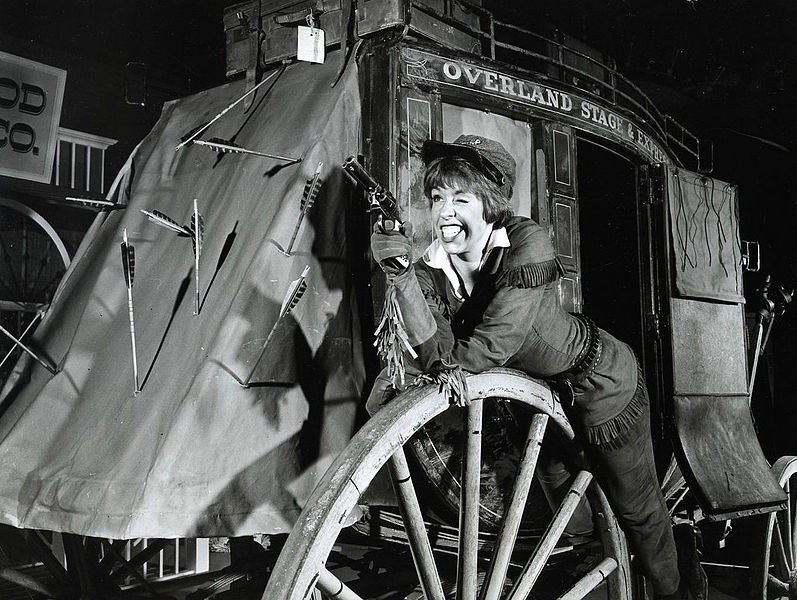 The 84-year old has lived a profoundly distinguished life as an entertainer. An acclaimed and award-winning actress and author, she's best known for her pioneering work on The Carol Burnett Show, which aired from 1967 through 1978.

Burnett broke ground not only as a comedian who could play a multitude of characters and crack wise as sharply and nimbly as anyone, but also as a showrunner. She held a degree of creative control over her variety show that was almost unheard of for women at the time.

Over the course of her career as a writer and performer, Burnett has won Emmys, Golden Globes, People's Choice Awards, the Horatio Alger Award, a Peabody, and the Presidential Medal of Freedom. A Television Hall of Fame inductee, she's also a Kennedy Center Honoree and the recipient of the Kennedy Center Mark Twain Prize for Humor.

In other words, she has seen and done more than most of us will do in a lifetime.

Which is why the opportunity to see the legendary performer in person is such a big deal: Who knows what kind of amazing stories are kicking around in that noggin?

You'll get a chance to find out during An Evening of Laughter and Reflection, when Burnett will answer unfiltered questions from the audience and show clips from her past work. It'll be a freewheeling, spontaneous evening of storytelling and comedy by one of the all-time greats.