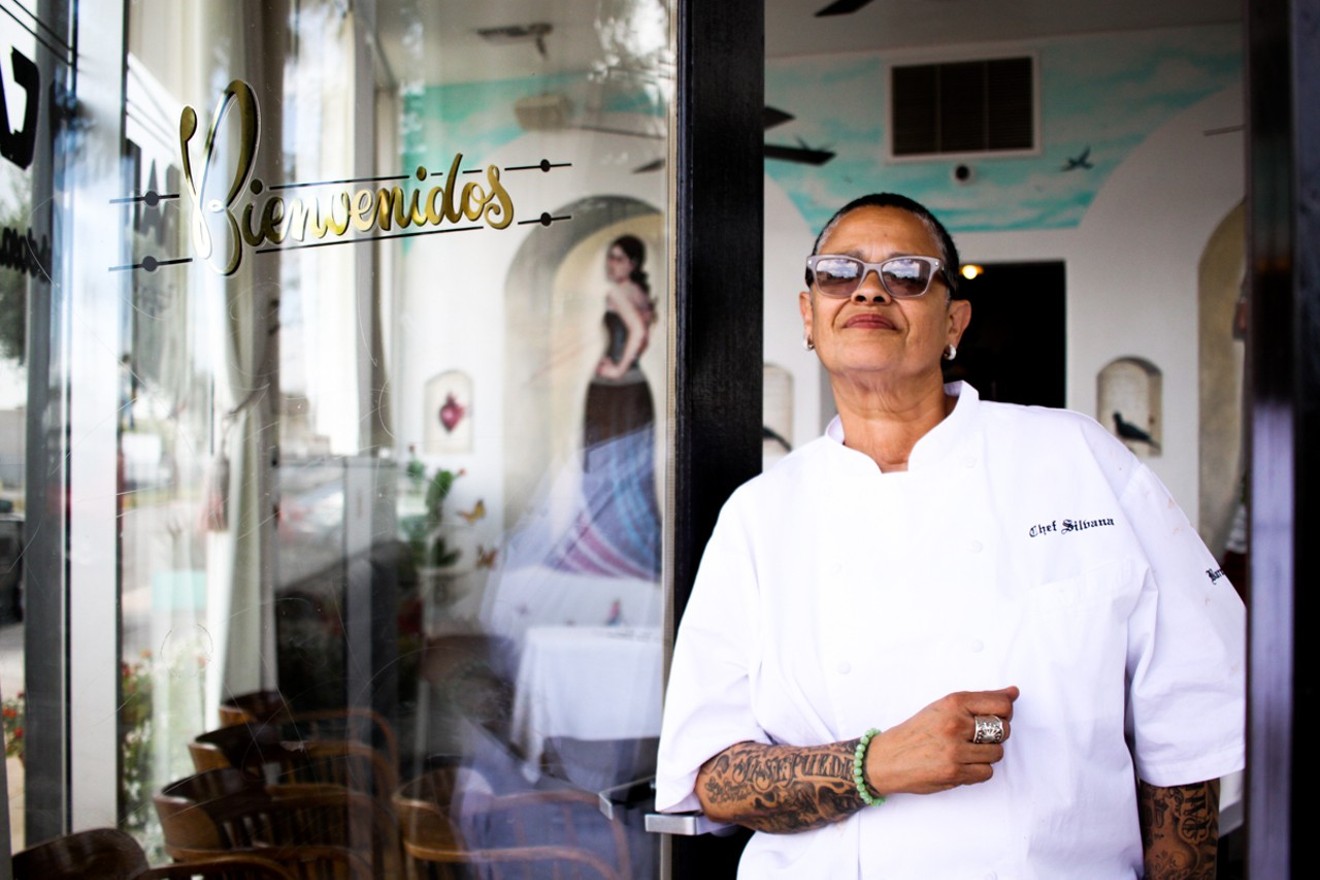 Chef Silvana Salcido Esparza of Barrio Cafe Gran Reserva. Evie Carpenter
This morning, the James Beard Foundation announced its Restaurant and Chef Award semifinalists. The James Beard Awards given to chefs are broken down into categories, some based on region. In the Southwest, metro Phoenix chefs earned three nods.

The awards are widely considered the most prestigious in the food world.

At 9:30 this morning (February 15), the foundation will be announcing Restaurant and Chef Award semifinalist nominees live on its Twitter feed.

Update: A fourth Phoenix-based food professional, Sam Fox of Fox Restaurant Concepts (The Henry, North Italia, Little Cleo's Seafood Legend, and many others), was nominated as a semifinalist for a separate award: "Outstanding Restaurateur." This category of James Beard Award does not have a geographic restriction.