Fill Your Weekend with Food, Beer, and Cocktails at These 4 Metro Phoenix Events 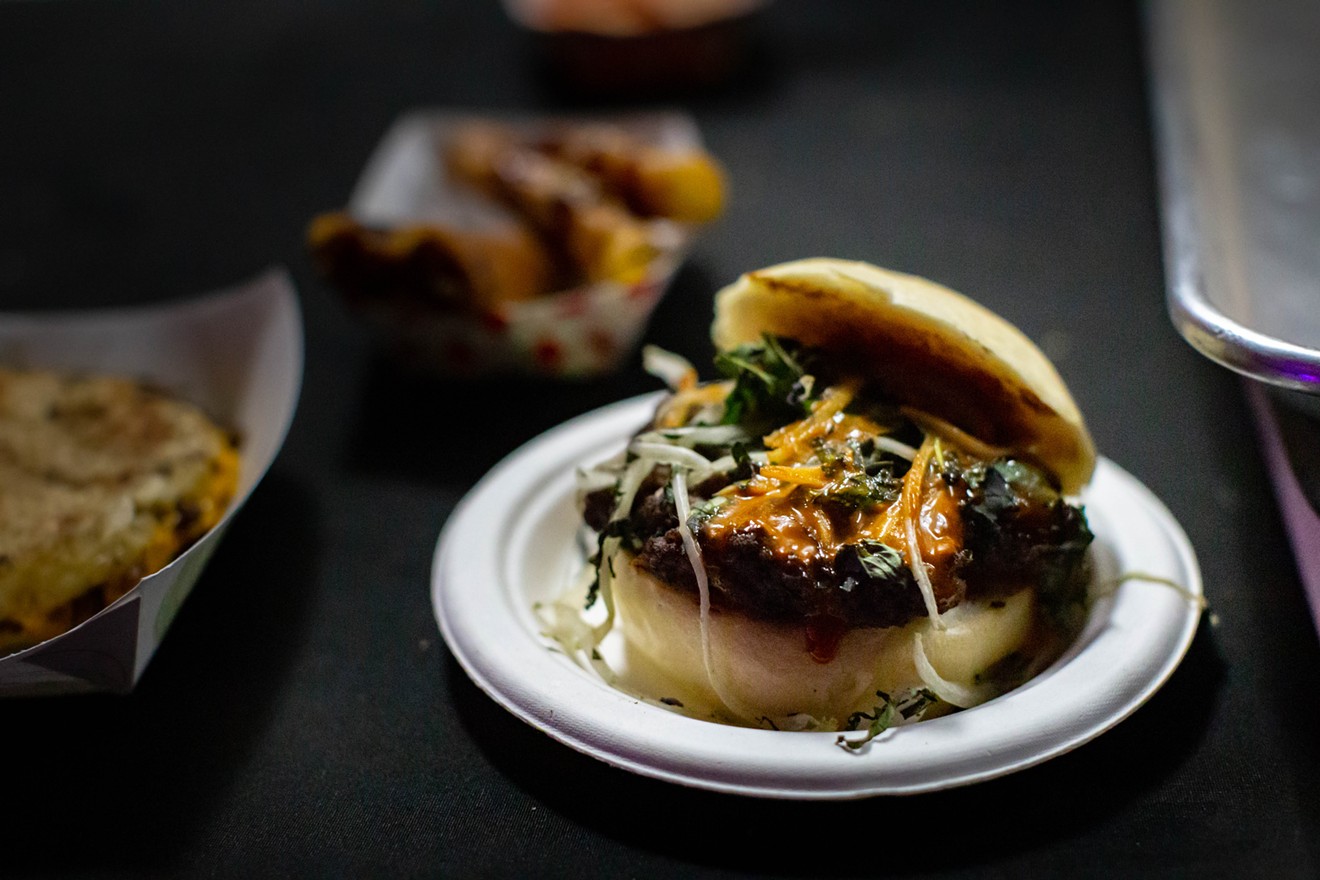 Delicious food from a previous Izakaya night. Charles Barth
Whether you want to taste local beer, learn how to cook, or celebrate a favorite anime film, this weekend's food and drinks events have got you covered. Here are four things to do this weekend in metro Phoenix.

Saturday, January 14 and Wednesday, January 18
Marcellino Ristorante
7114 East Stetson Drive, Scottsdale
480-990-9500
Chef Marcellino of Marcellino Ristorante will teach attendees how to make Polenta con Funghi e Salsiccia and Pollo Saporito at these January lunch-and-learn events. A green salad and homemade biscotti will also be served. The class is $80 per person plus tax and gratuity. Call 480-990-9500 to reserve a spot. 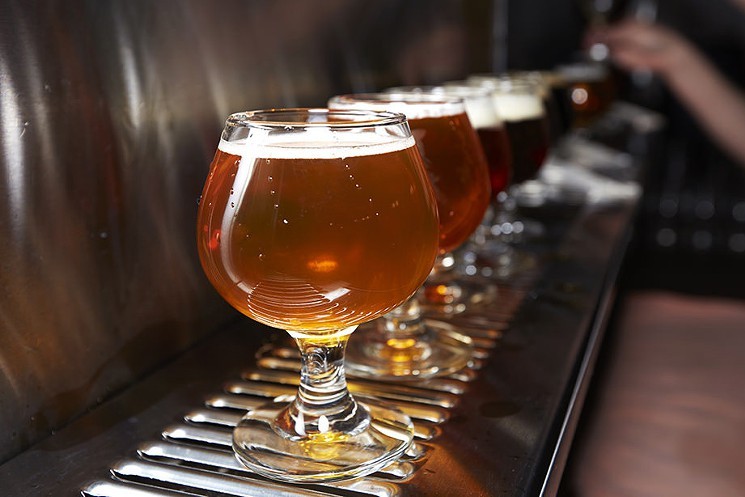 Get ready to sample all the beer you can handle at the Copper State Beer Festival.
Phoenix New Times

Saturday, January 14
Riverview Park
2100 West Rio Salado Parkway, Mesa
480-644-7529
Copper State Beer Festival, taking place at Riverview Park, has multiple ticket options for beer fanatics and casual fans alike. VIP tickets are $65 per person and include early entry at noon. "General admission plus" is $55 with a start time of 1 p.m. Regular general admission is $45 with entrance at 2 p.m., and it's $20 for designated drivers. In addition to the beer, there will be food trucks, live music, and games like cornhole.

Saturday, January 14
Heritage Square
115 North Sixth Street
602-262-5071
Izakaya is a Japanese word that describes a spot for drinking, snacking, and being merry. Heritage Square in downtown Phoenix will be the place for all three during the Izakaya 2023 Spirited Away event, inspired by the 2011 anime film. General admission is $55 per person plus fees and includes 10 drink tickets to be used for cocktails, sake, and spirit tastings. Food and retail vendors will also be on the scene. 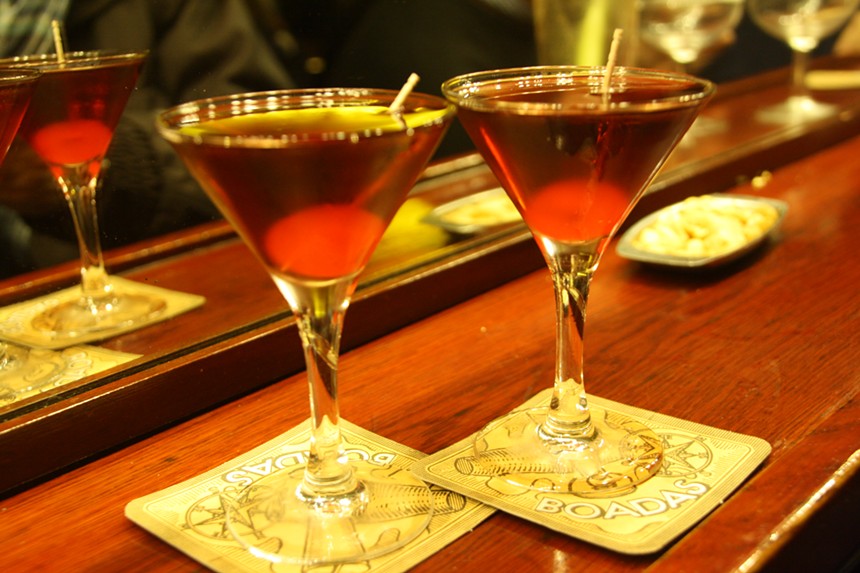 Learn how to make your own cocktails at home with help from Butler's Easy's resident bartender.
Flickr/Núria

Sunday, January 15
Butler's Easy
8375 North Seventh Street
602-314-4484
Learn how to make classic cocktails from Butler's Easy bartender Rosemary Gee. Attendees will even get to shake and mix their own drinks plus ask any questions they may have. The two-hour class costs $30 per person plus fees.
KEEP PHOENIX NEW TIMES FREE... Since we started Phoenix New Times, it has been defined as the free, independent voice of Phoenix, and we'd like to keep it that way. With local media under siege, it's more important than ever for us to rally support behind funding our local journalism. You can help by participating in our "I Support" program, allowing us to keep offering readers access to our incisive coverage of local news, food and culture with no paywalls.
Make a one-time donation today for as little as $1.