AVP Best of the Beach

1 of 1
Find the New Times tent and be prepared to sign up for awesome prizes, get your picture taken and have fun!

Incredible energy and entertainment will be woven throughout the three-day AVP experience. Westgate Sports and Entertainment Group has planned a series of beach parties, DJ/live music events and pool parties, many of which will include AVP players.

This year's event will follow the king and queen of the court format, bringing only the top 12 individuals from each gender together to battle it out for the $200,000 prize purse. Only one winner (per gender) will be crowned, and their payday depends on how many matches they win throughout the weekend. It's the tour's only format that brings the top 24 individual athletes together to compete against one another as they all vie for the coveted title of "Best of the Beach". Last year's winners of the God and Goddess of the Beach events were 2004 Olympic bronze medalist Elaine Youngs in the women's bracket and John Hyden in the men's. 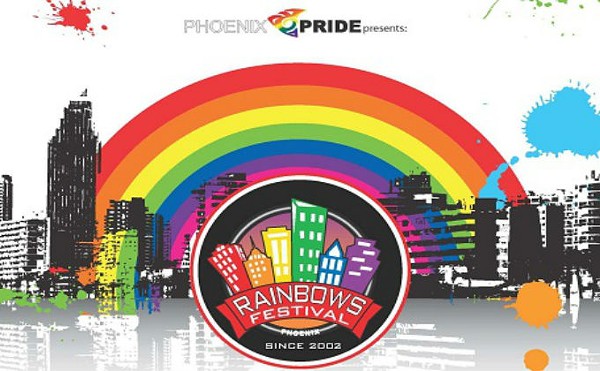 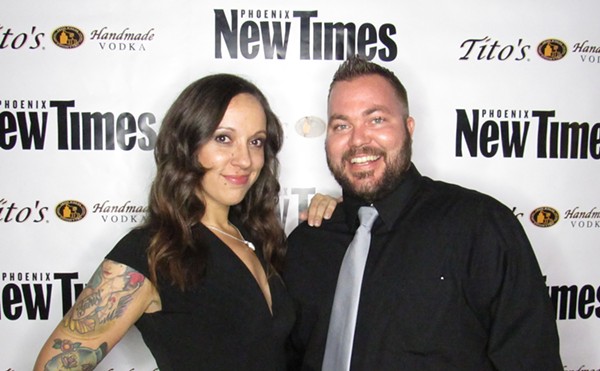 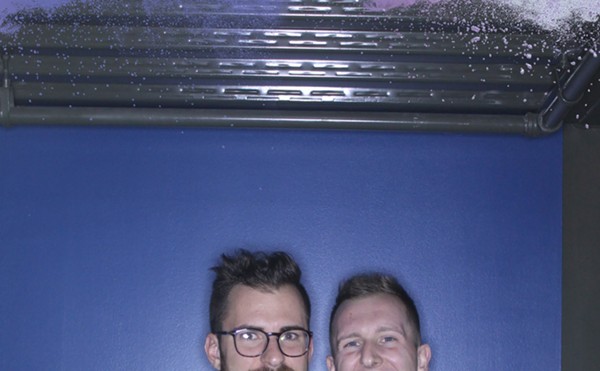 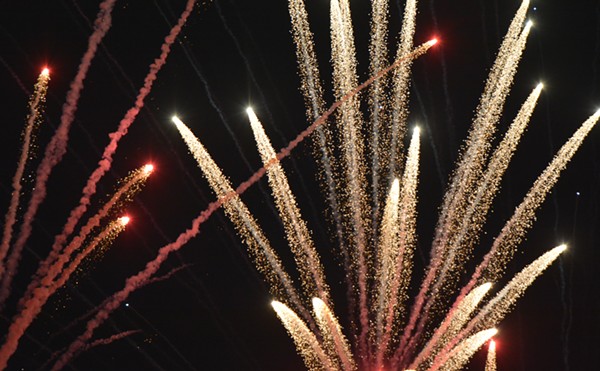 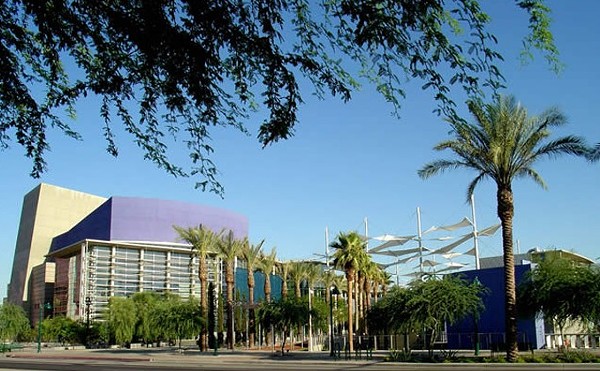 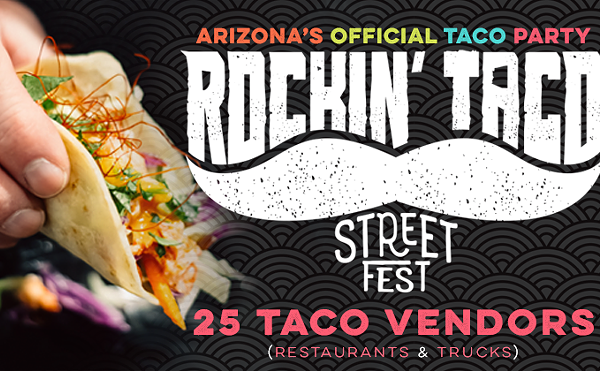