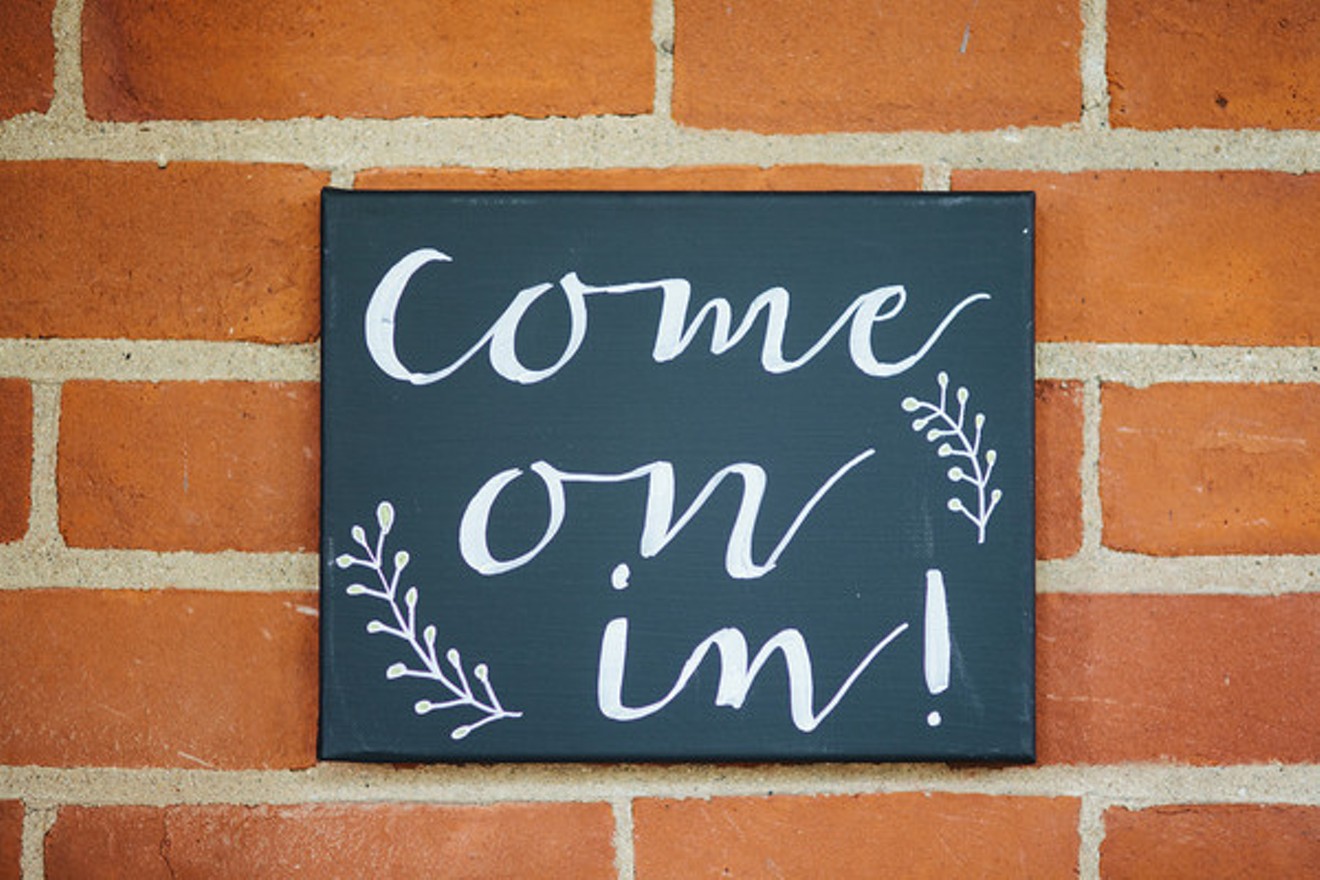 Or, don't. Emily May/Flickr Creative Commons
A Superior Court judge recently sided with the city of Phoenix in a lawsuit brought by a small business called Brush & Nib Studio.

That's because a city law prevents businesses from discriminating on the basis of sexual orientation. Businesses that break the law risk fines and jail time.

Phoenix-based Brush & Nib Studio was founded in 2015 by artist Breanna Koski and calligrapher Joanna Duka. They sell products online and do not operate a brick-and-mortar storefront.

The company specializes in hand-painting and hand-lettering for weddings, special events, and home decor. They also also sell ready-made products such as signs and thank you cards.

In May 2016, attorneys for Brush & Nib Studio filed a lawsuit in the Superior Court of Arizona for Maricopa County.

They're represented by Scottsdale-based Alliance Defending Freedom, a legal advocacy and training group founded in 1994 to promote what they call religious freedom, marriage and family, and the sanctity of life.

Its other clients include Jack Phillips, a Colorado baker who refused to make a wedding cake for a same-sex couple in 2012. That case is currently before the U.S. Supreme Court.

The Alliance Defending Freedom has been designated as a hate group by the Southern Poverty Law Center, which condemns the alliance for its "anti-LGBT ideology."

The Alliance claims that the ruling "allows Phoenix to control artistic expression," according to a press release it issued on Thursday, October 26.

But that's not exactly the issue at the heart of this case.

Instead, the case involves the city's anti-discrimination stance.

The ordinance was adopted in February 2013, and applies to businesses offering services to the general public.

The case was assigned to Judge Karen A. Mullins, who reviewed arguments made by the business owners' attorneys, and attorneys for the city.

On Tuesday, October 24, the judge issued her decision.

The judge ruled that the city code in question does not violate the studio's right to free speech, or the free exercise of religion. Thus, the owners can't legally refuse to sell their custom-made products to same-sex couples.

That ruling also means the owners can't post a statement on their website saying that same-sex couples aren't welcome as customers. But, they could post a statement expressing their belief that God created marriage as a lifelong union between one woman and one man.

"The City of Phoenix made a commitment to its LGBT+ residents that we would protect their rights when we passed our non-discrimination ordinance," Gallego says in the release. "This week's court decision is an important victory as Phoenix works to be a city that supports equality."

Brush & Nib Studio owners Koski and Duka declined to comment on the ruling. Instead, they referred Phoenix New Times to Alliance for Defending Freedom.

Both the business owners are Christians, according to their website and the lawsuit they filed. The lawsuit says that it's impossible to separate their business from their religious beliefs about marriage.

But here's the catch.

No same-sex couple ever has requested custom-made products from Brush & Nib Studio, according to the judge's recent ruling.

"They have received at least one request, but they can't respond to requests because they might violate the law," Scruggs told Phoenix New Times by phone on Thursday, October 26.

Filing the lawsuit was a way to "gain clarity" about the artists' civil rights, he says.

And it was just a first step for Alliance Defending Freedom.