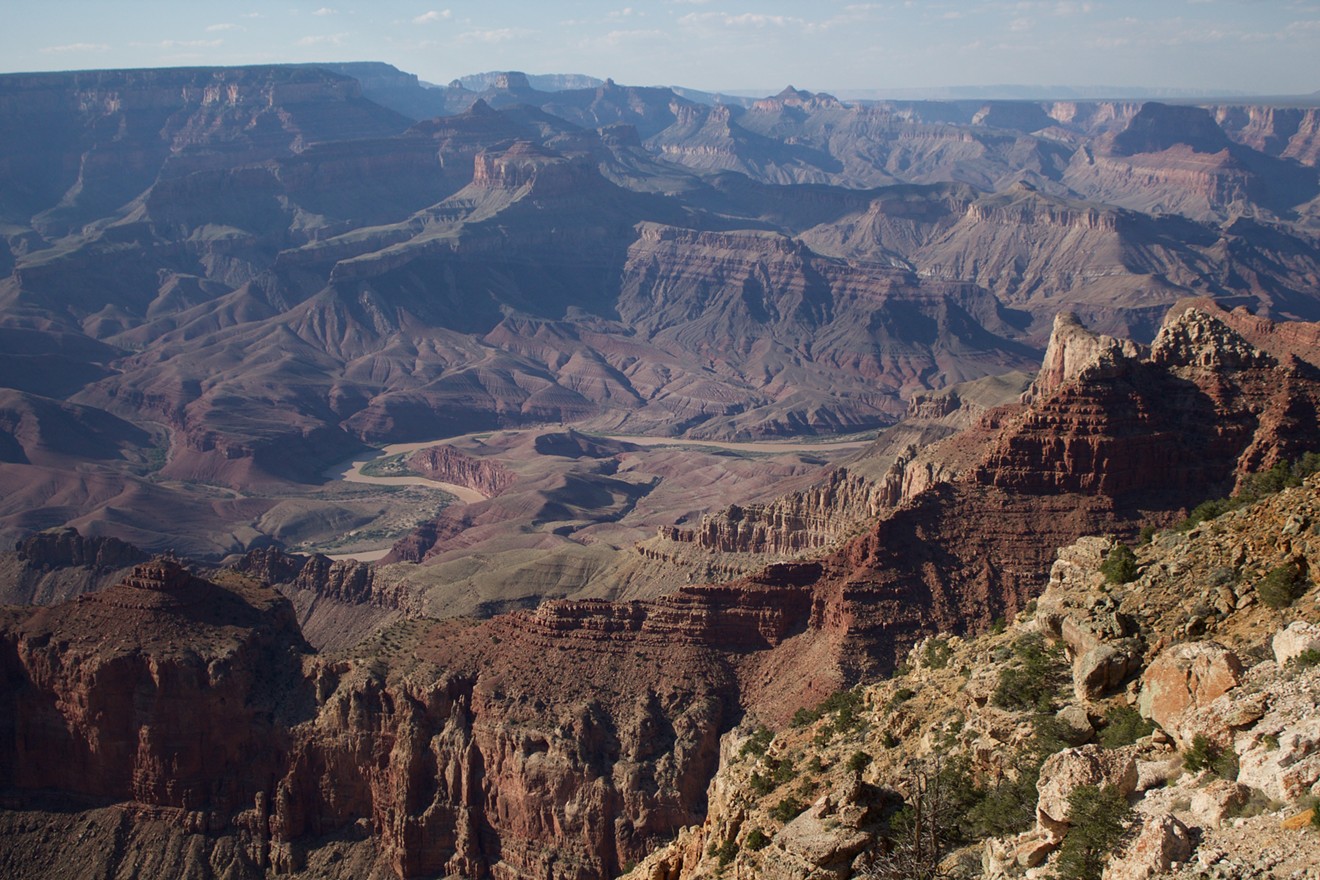 Andrew Snelling, a geologist who forsakes modern science for Bible-centric theories, sued the federal government last month after his rock-collection permit was denied. He claimed the rejection constituted discrimination against his religious beliefs. 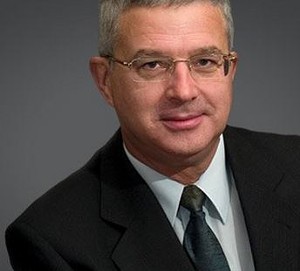 Andrew Snelling calls himself a young-earth Christian creationist.
Answers in Genesis
Snelling works with Answers in Genesis, the Kentucky-based outfit run by nationally known creationist Ken Ham, who's responsible for the anti-scientific Ark Encounter exhibit and "museum" in Williamstown, Kentucky.

As the federal complaint states, when Snelling submitted his permit application to collect 60 small rocks from Grand Canyon to try to prove his theories, NPS officials vetted his request with geologists who criticized the effort in writing. The complaint referenced a May 4, 2017, executive order by President Donald Trump promising protection of religious freedoms "from undue interference by the federal government."

Alliance Defending Freedom, the Christian legal-assistance outfit in Scottsdale that's received criticism for its work on anti-LGBT issues, represented Snelling for the suit. Arizona Republican Congressman Trent Franks also tried to help Snelling, writing to the NPS on his behalf.

"We commend Park Service officials, Interior Secretary Zinke, and the Trump administration for understanding that specifically targeting Dr. Snelling’s faith as the reason to stop his research was both inappropriate and unconstitutional," McCaleb said in his statement. "As the Park Service finally admitted, ‘Dr. Snelling’s proposal is well-stated with methods that are similar or equal to standard scientific practice to test the hypothesis provided,’ so it is the right choice to let the research go forward."

The Alliance Defending Freedom did not respond to a New Times request for a copy of the permit.