Read these novels before they hit the big screen. Yulia Grigoryeva/Shutterstock
It is just us, or does 2017 seem to be the perfect year to escape to fictional worlds? If you are in need of new options to take a break from reality, you're in luck. We've found 10 books — touching on everything from explorers lost in the Amazon and evil internet companies — that you should binge-read before their film adaptations hit the big screens in the coming months.

The Shack
By William P. Young
Movie release date: March 3
A little girl is kidnapped and murdered while camping with her family, leaving her parents devastated. Years later, her father, Mack (Sam Worthington), receives a suspicious note that prompts him to embark on a journey to deal with his grief in the place where his daughter was murdered. Octavia Spencer, Radha Mitchell, and Tim McGraw round out the cast.

Before I Fall
By Lauren Oliver
Movie release date: March 3
Imagine living the same day over and over again. This is what happens to Samantha Kingston (Zoey Deutch), a popular 17-year-old who dies in a car accident — but she wakes up only to live it all over again. Samantha has to discover what she has to do differently in her snobby, shallow life to change her fatal destiny.

The book Wonder was published in 2012.
Ofelia Montelongo
Wonder
By R.J. Palacio
Movie release date: April 7
August "Auggie" Pullman was born with a facial deformity and just wants to be an ordinary kid in his new school. He eats ice cream and rides his bike like anyone else, and he feels the same inside, but he can’t help people seeing him different. This award-winning tale about 10-year-old Auggie and the struggles of being different will grab you by your heart. The film features Jacob Tremblay as Auggie, and Julia Roberts and Owen Wilson as August’s parents.

Read on for more books to binge. 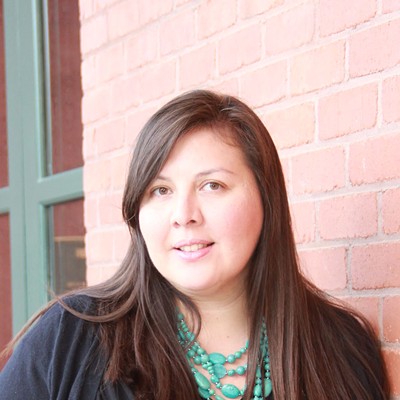