How a $2 Million Gift Will Change Arizona Opera 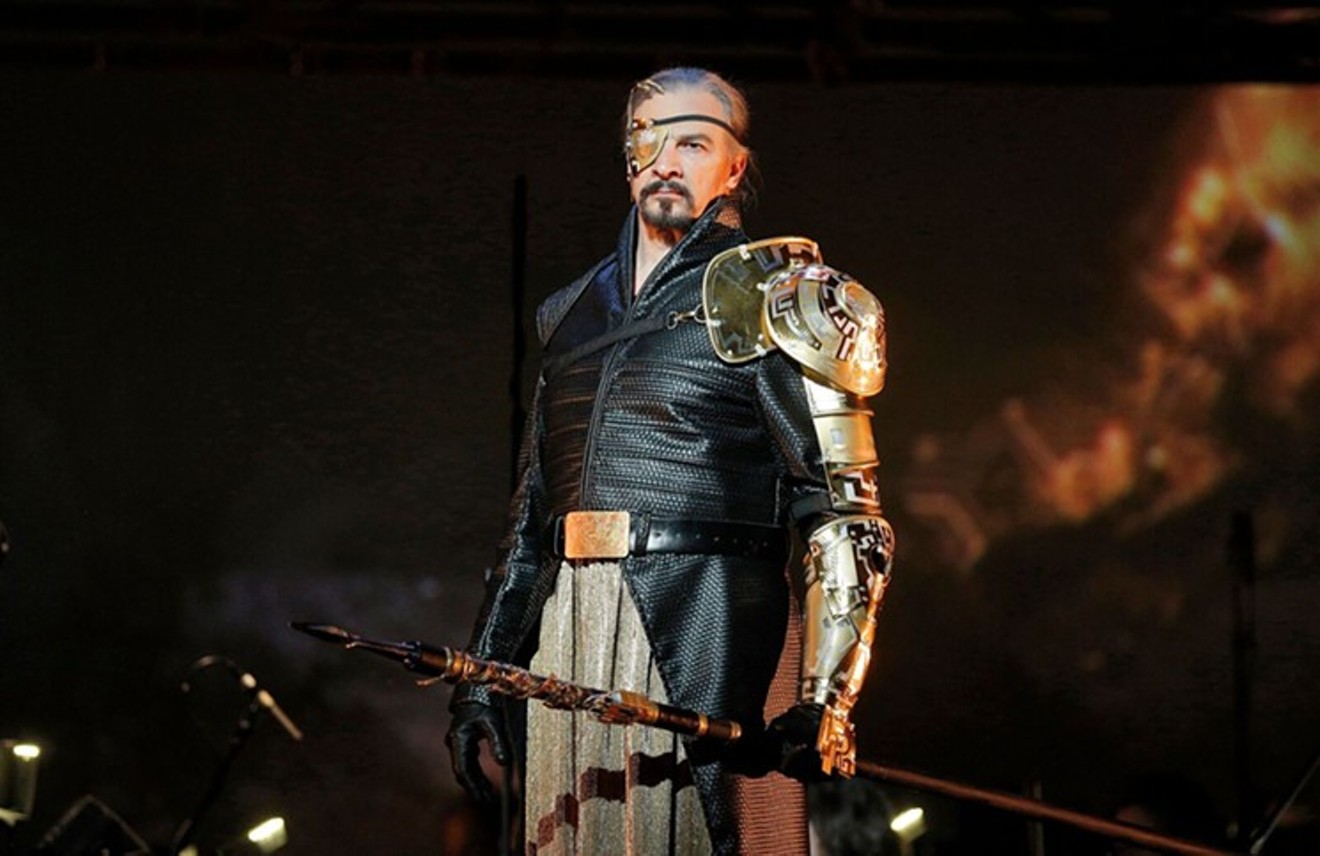 Arizona Opera's current season includes the opera classic Das Rheingold. Courtesy of Arizona Opera
Arizona Opera recently received a $2 million gift from patrons Kay and Ron McDougall. The funds will support the opera’s new RED Series, which kicks off during the 2018-19 season. Kay serves on Arizona Opera's board of directors. Ron is a retired Chili's CEO.

“We are very inspired by their gift, which will help us bring opera to a new generation” says Joseph Specter, president and general director of Arizona Opera since July 2016.

The RED Series will be named for the McDougalls, whose gift will be spread across a four-year period. The color red is meant to reflect core opera components – including passion, intensity, and blood.

For the 2018-19 season, Arizona Opera will present three main stage productions, plus a RED Series comprising two works performed on a smaller scale. “We want to balance opera classics with contemporary works,” he says.

The first is Maria de Buenos Aires, an opera that incorporates the tango. The second, Charlie Parker’s Yardbird, is heavily infused with jazz.

“We want to show that opera can connect with different theatrical traditions and thematic subjects,” Specter says.

In recent years, they’ve incorporated just one new work per season through an initiative called Arizona Bold. Those works included the mariachi opera Cruzar la Cara de la Luna and Riders of the Purple Sage, an opera inspired by one of Zane Gray’s western novels. 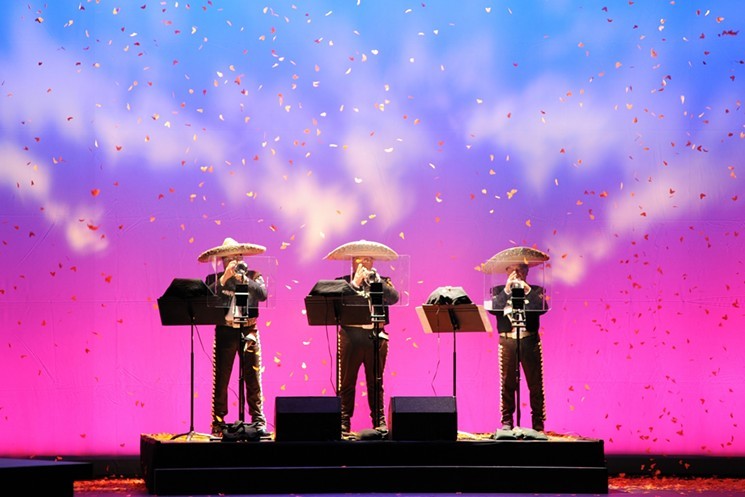 Expect other changes during the upcoming season.

Arizona Opera will continue to perform in both Tucson and Phoenix, but they’re mixing up the venues a bit.

In Phoenix, RED Series performances will take place at Herberger Theater Center, where Arizona Opera is one of six resident companies. Main stage productions will continue at Symphony Hall, which accommodates a larger orchestra and more patrons.

“Audiences will have a meaningfully different experience with RED Series performances, because the smaller venue accentuates the intensity of these operas,” Specter says.

The changes are part of a national trend towards diversifying opera audiences through innovative programming. “There’s a lot of change happening in American opera today, including an incredible library of new works,” Specter says.

Like Arizona Opera, San Diego is presenting a bimodal season comprising “mainstage” and “detour” offerings. Opera Philadelphia is diversifying its season with an opera festival. “The opera companies that are making a positive impact and finding resilience are the ones connecting the dots between existing audiences and new ones.”

The McDougall’s $2 million gift will help Arizona Opera do just that, Specter says. “We’re excited about championing classic works while helping to create the next generation of opera lovers.”