How the Disney/Fox Merger Is Affecting Local Independent Movie Theaters 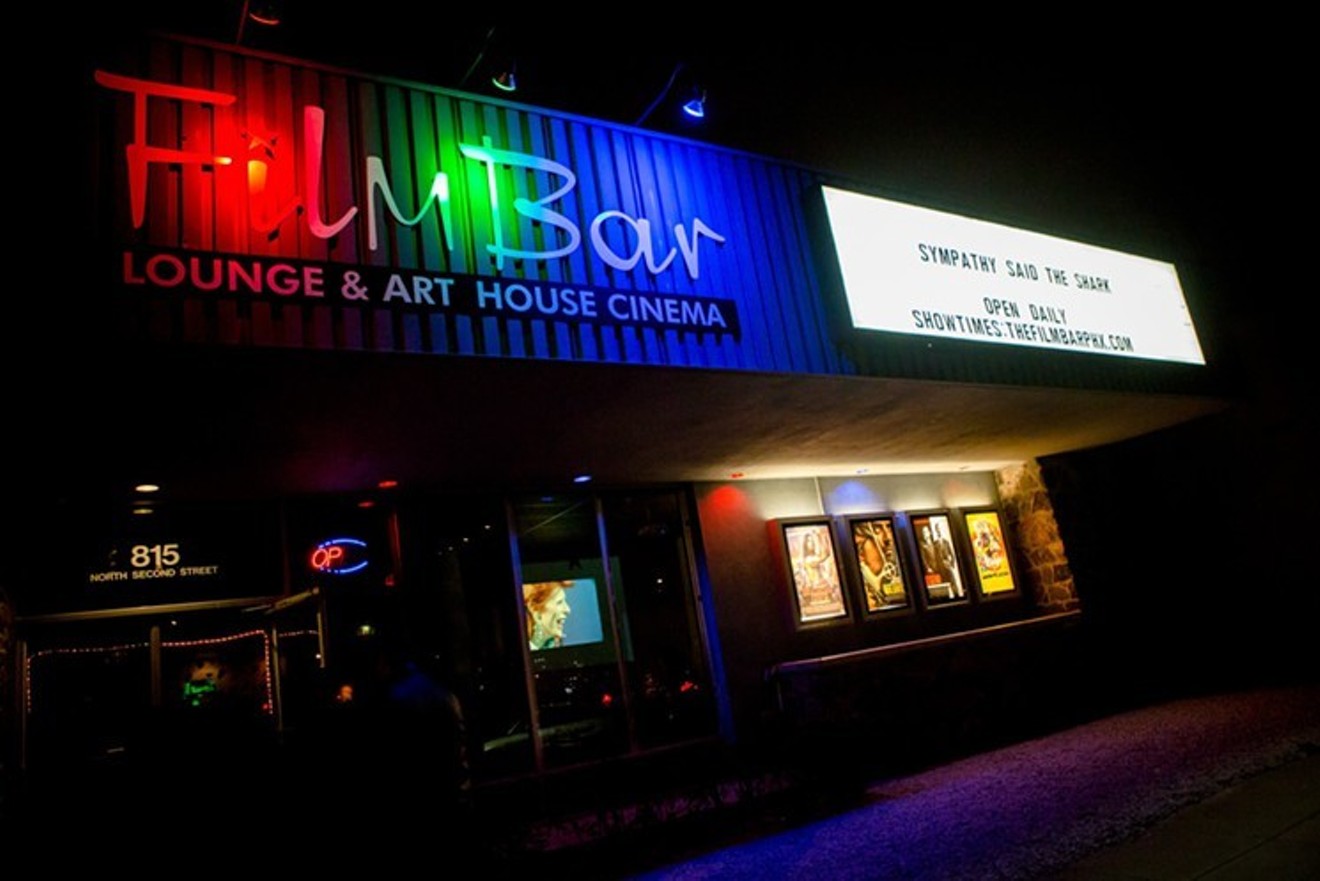 How will big movie business affect the little guys? Melissa Fossum
Today, The Walt Disney Company launched its streaming service, named Disney+. It will change the way we see movies at home, but it may also change the theatergoing experience.

For months, there has been speculation on the impact Disney's takeover of 20th Century Fox will have on the latter studio's specialty division, Fox Searchlight, but there seems to be a growing concern about how Disney will handle Fox's library of over 2,000 films, which includes everything from silent classics to Star Wars.

A recent article in Vulture by Matt Zoller Seitz brought this issue to light. Theaters are reporting that older Fox titles such as Fight Club have become more difficult to book. The author theorizes that the company is giving consumers another reason to subscribe to its streaming service.

A huge portion of the revenue for small independent and arthouse theaters comes from programming older repertory titles. Film programming message boards have been filled with stories of bookings being canceled or denied by Disney. Local film programmers are a little anxious.

"I've been keeping up with the blogs," says Andrea Canales, programming manager at FilmBar. "And it seems really arbitrary who gets to do what. I'm not sure what our situation will be, so I'm kind of nervous about approaching them."

Canales hasn't run into any issues yet, but is concerned. "I haven't had anything canceled, but I haven’t booked anything with them yet," she says. "I'm cautiously optimistic, and I'm keeping my fingers crossed that we're one of the venues that can still book."

Victor Moreno of Cult Classics, a repertory screening series that takes place at Super Saver Cinema, 2710 West Bell Road, #1125, explains the importance of these titles. "20th Century Fox has one of the richest film libraries that's available: Big Trouble in Little China, Die Hard, The Princess Bride," he explains. "These are big money-makers for indie theaters."

But where there's a challenge, there is also an opportunity. "It’s a chance to look at Universal or Paramount. They have a lot of cool stuff that can be spotlighted," says Moreno.

Canales has a similar outlook. "It just forces you to be more creative," she says.

Phoenix New Times reached out to Harkins Theatres, who offer the weekly program Tuesday Night Classics, and Alamo Drafthouse Cinema, the Austin, Texas-based chain that hosts movie events throughout the year. Both companies were unavailable to comment. Disney declined to comment for the Vulture piece as well as an article for the Los Angeles Times.

One title appears to be immune to all this: The Rocky Horror Picture Show. Longstanding bookings of this mainstay of midnight movies will be honored, ensuring legions of fans that they will do the Time Warp for years to come.

"I feel that theatrical exhibition and building an audience through repertory is what gives something its value," says Moreno. "If Rocky Horror hadn’t been in continuous play over the last 40-odd years, would people really care about it on streaming and buy it on Blu-ray? I would argue no."

Most movies are meant to be seen in a theater, but if Disney keeps them from being seen, then something is removed from the experience.

"I think seeing a film in a movie theater, building a memory around that, the sights, the sounds, the smell of popcorn — these memories resonate with you your whole life," says Moreno.

Canales concurs. "We like to celebrate the communal experience, which I think is always going to trump home viewing."
KEEP PHOENIX NEW TIMES FREE... Since we started Phoenix New Times, it has been defined as the free, independent voice of Phoenix, and we'd like to keep it that way. With local media under siege, it's more important than ever for us to rally support behind funding our local journalism. You can help by participating in our "I Support" program, allowing us to keep offering readers access to our incisive coverage of local news, food and culture with no paywalls.
Make a one-time donation today for as little as $1.