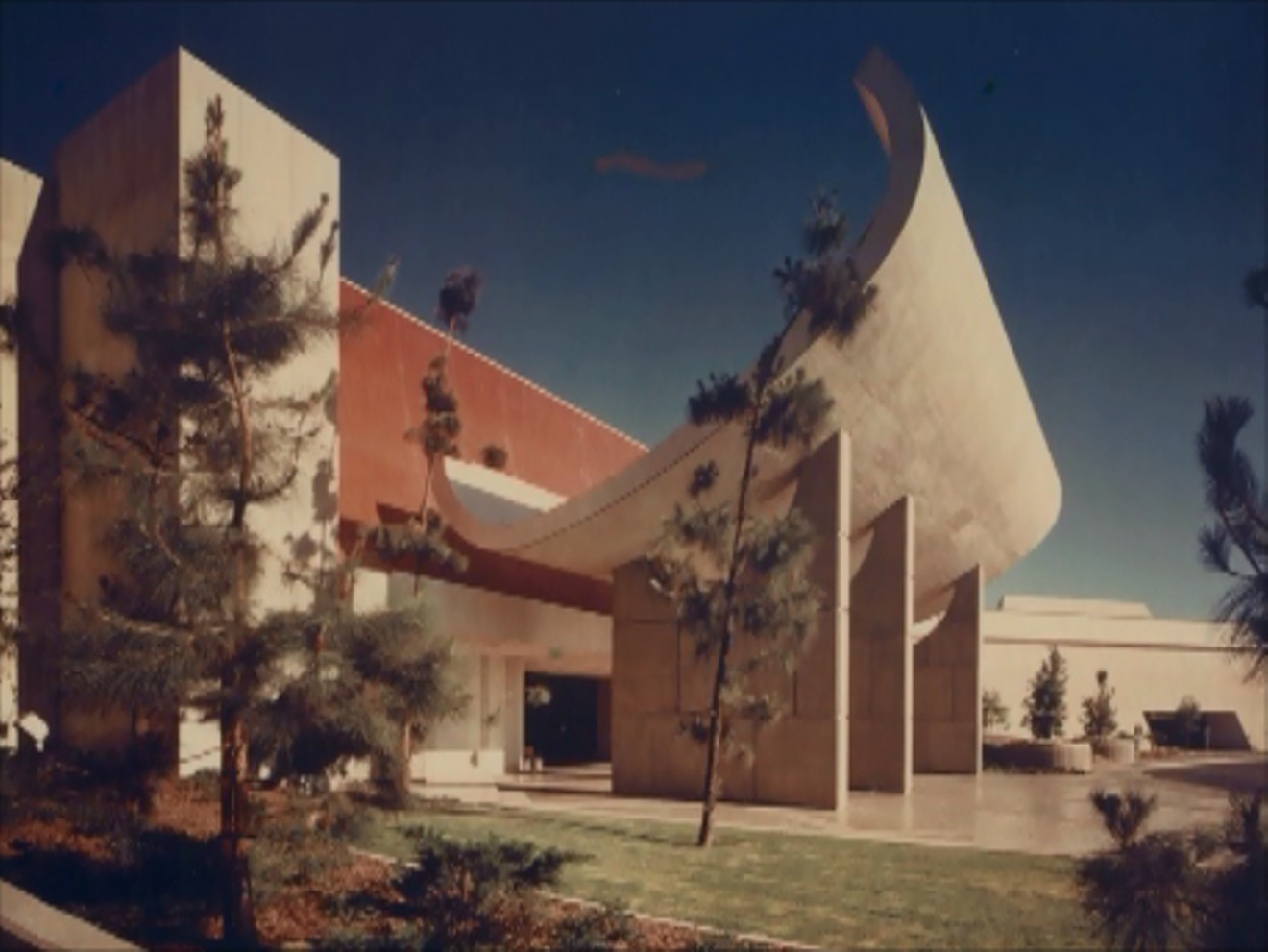 Metro's swooping arches, which were removed in 2007, were the gateway to a veritable cornucopia of awkward photo backdrops. Kim Ramirez 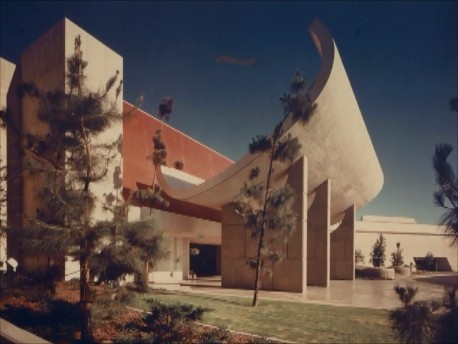 Metro's swooping arches, which were removed in 2007, were the gateway to a veritable cornucopia of awkward photo backdrops.
Kim Ramirez

People already hated me before I started dragging them to Metrocenter to have their picture taken.

It was 1979, my senior year at Apollo High School. I’d made a name for myself as a snarky turd who wrote angsty editorials and reviewed punk rock records in The Utopian, our school’s newspaper which Barbara Stewart, our mean-spirited but well-intentioned Publications teacher, had recently reimagined as a saddle-stitched “literary magazine.” My classmates didn’t care what I thought of Stiv Bators or why I believed sports were a senseless waste of time, but Miss Stewart had challenged us to write about something besides pep rallies and prom dresses — to be brave and weird with our thinking about what went into the Utopian and the Olympus, our big, soggy class annual.

Miss Stewart was clearly nuts, but I knew an opportunity when I saw one. I told her she needed to dump the yearbook’s clubs and organizations section.

“Every photo looks like a police lineup at a juvenile detention center,” I remember telling her. “Page after page of teenagers standing in a row, shoulder to shoulder, staring into the camera. It’s crap!”

Stewart called my bluff and made me photography editor of both the yearbook and newspaper. It must have been an affection for bossy, arrogant gay boys that inspired her to promote me, as I could barely hold a Minolta when I was put in charge of a bunch of more talented, more experienced photographers. When I announced that we’d be taking all the clubs and organizations off campus to photograph them in “more interesting” settings, all those talented, experienced photographers quit.

Fine, I figured. I’ll do the photos myself. I knew where I’d go: There was no place in the neighborhood with more gorgeous backgrounds than Metrocenter. I planned to have the Key Club roll up their Jordache and stand ankle-deep in the giant, two-story fountain over by Gallenkamp Shoes. I would pose the Chess Club on the sloping sides of the conversation pit by Foxmoor Casuals, the Mat Maids on the red enameled op-art sculpture just beyond Heddy’s House of Wigs. And those snooty National Honor Society kids would look great on the stair-stepped, manicured lawn outside my favorite Metrocenter detail: the glittery, ski-slope-inspired entrance arches designed by architect Robert Fairburn and steel detailer Frank Grossman.

Like the kids I’d be photographing, I had grown up at Metro; I could picture its funky interiors as easily as I could conjure the shag-carpeted family room of my family home. There was no community center in any of our suburban tracts, but we had Metrocenter, where we could ice skate or go to the movies, play air hockey at Red Baron and skateboard off the loading dock behind Sears. Moms weren’t thinking about sexual predators when they dropped us off at Metro on a Saturday morning; we’d spend the day playing tag in front of Rosenzweig’s, grab a free lunch of cheese and sausage samples at Swiss Colony, then go make out in the photo booths in the patchouli-scented, hippie-dippy Alley.

All my favorite rites of passage took place at Metro. I had my first proper cocktail at age 16 in the Metroport Lounge, a saloon shaped like a jet airliner whose waitresses wore teeny stewardess costumes. (I’m not proud that I ordered a White Russian, a sickly-sweet concoction I’d seen Paul Henreid drink in a spy thriller not long before.) I bought my first grown-up, three-piece suit (made entirely of spun petroleum) at a Metro store called Topps and Trowsers, and I still own record albums I shoplifted from Diamond’s department store.

I like to tell people I had sex for the first time at Metrocenter, but technically it was in Metro Parkway, in the office of the owner of the Mexican-themed supper club where I had my first job, first as a busboy and later as maître d’.

Forty years later, I wince whenever I flip through my senior yearbook and see the unfortunate teens I forced to pose in a human pyramid in front of Morrow’s Nut House or reenact the kick line from Cabaret at the entrance to Parklane Hosiery. I recently apologized to my friend Ann for making her (and 19 other budding journalists) pose in a downpour while we shot the Publications staff photo on the deck of a turreted, castle-shaped pinball arcade known as Golf and Stuff. I remember thinking, as I set up the shot, about artistic irony and how students would enjoy seeing the fourth estate getting pissed on.

“I don’t remember that at all,” Ann admitted, and I was relieved until she asked, “But why would you make your friends stand around getting rained on?”

Eventually, some asshole adult caught on to what I was doing and put the kibosh on me dragging kids to the mall to be photographed. After that I was forced to improvise, on campus. If the number of yearbook photos of people staring into irrigation puddles and mirrors is any indication, I was big into reflections for a while. I moved on to double- and triple-exposure tricks before finally giving up and just having kids stand in a line and stare straight into the camera.

After a long, slow death rattle, Metrocenter is finally gone. But I’ll think of it every time I wear the mood ring I swiped from Lotions and Potions in 1977; every time someone mentions Cabaret or offers me a salami sample.

Four decades later, I’m married to the son of the man who designed my favorite bit of Metrocenter, those glittery, ski-slope entry arches. My Minolta is long gone, because in the 21st century I have a camera on my telephone. And every once in a while, when I take my husband’s picture, I find myself wondering what he’d look like standing in front of Casual Corner or leaning against that planter near the entrance to Goot Shoes.
KEEP PHOENIX NEW TIMES FREE... Since we started Phoenix New Times, it has been defined as the free, independent voice of Phoenix, and we'd like to keep it that way. With local media under siege, it's more important than ever for us to rally support behind funding our local journalism. You can help by participating in our "I Support" program, allowing us to keep offering readers access to our incisive coverage of local news, food and culture with no paywalls.
Make a one-time donation today for as little as $1.