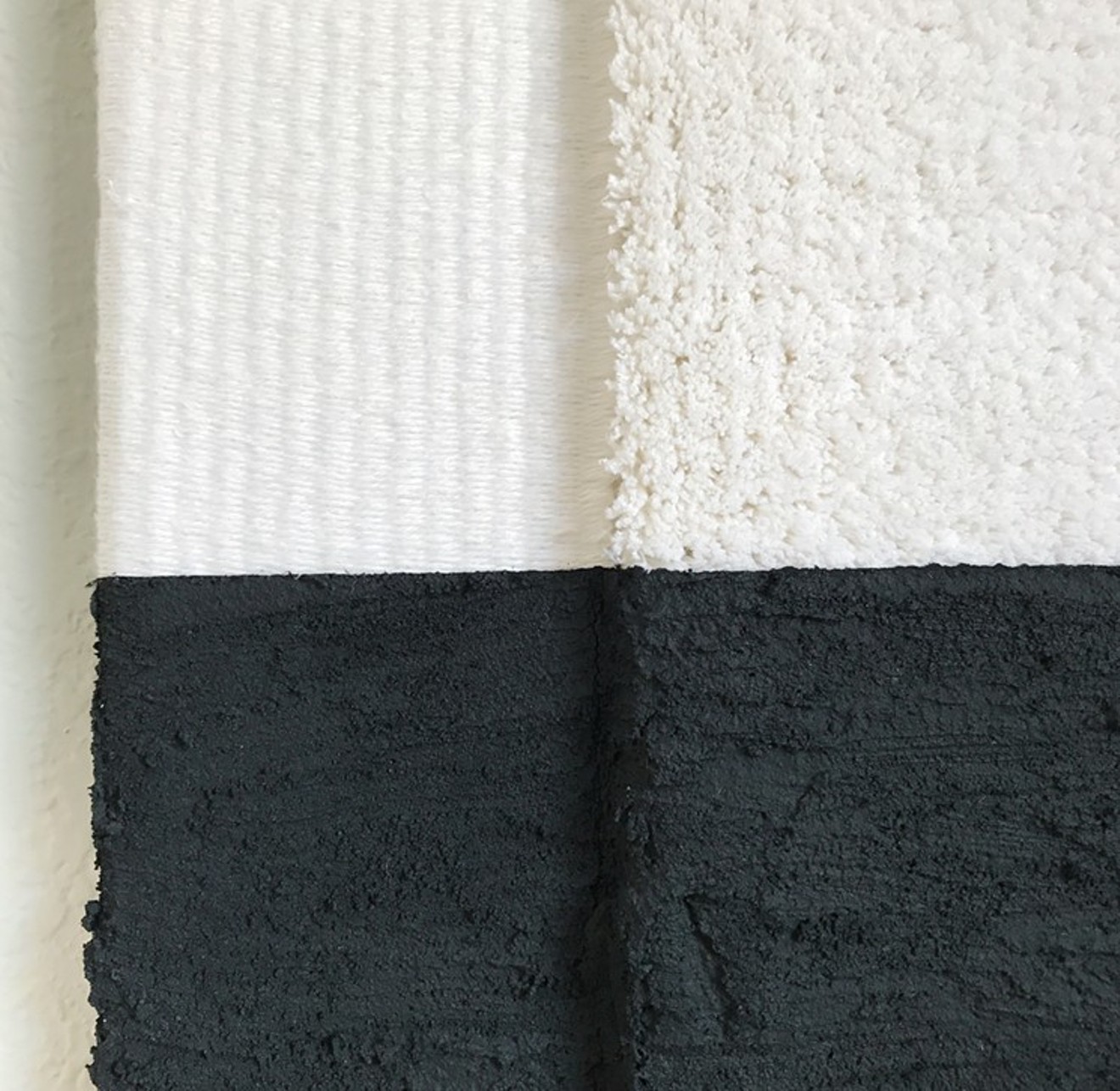 Mix it up with minimalism. Courtesy of Phoenix General

Not surprisingly, when the Giants visit Glendale’s University of Phoenix Stadium, 1 Cardinals Drive, on at 2:25 p.m. on Sunday, December 24, Eli will be on the field and Coach Ben will be on the bench — make that the couch. Tickets are $18 and up. Visit the Cardinals website or call 623-433–7101 for details. Rob Kroehler