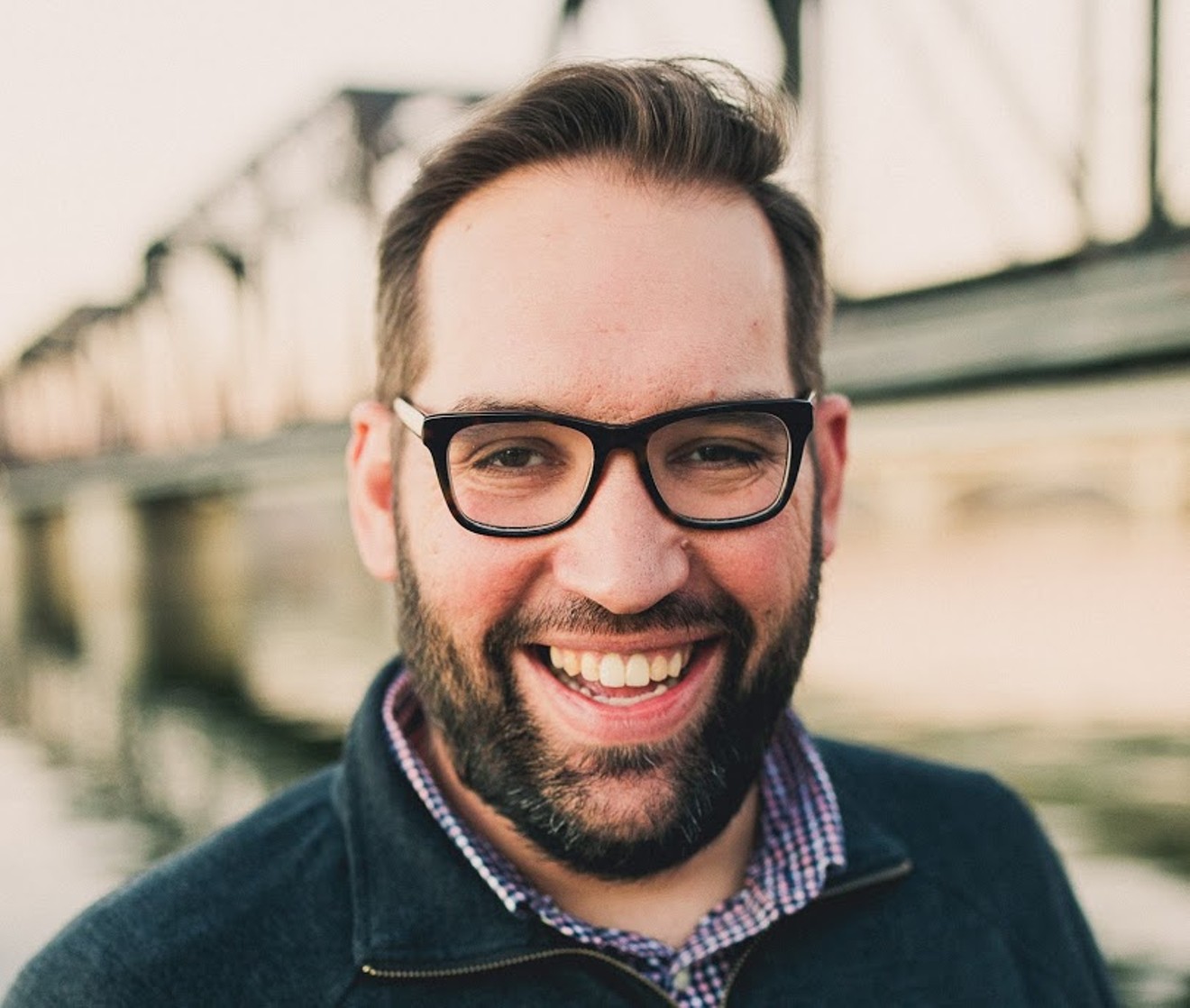 I was raised in the suburbs of Detroit, where I was fed a steady diet of Motown by my parents. I moved to Milwaukee before my hometown would become better known as the home to The White Stripes and Eminem than Aretha Franklin and Stevie Wonder. I spent several years in the land of beer and cheese covering local and national artists coming through town. I loved every second of it.

Personal circumstances led me to central Illinois and I took a break from writing. After moving to Phoenix more than five years ago for a job opportunity, my girlfriend (who is now my wife) took me to see a local band at Crescent Ballroom. I was blown away by their music and story. I wanted to write about them, so I contacted the New Times to see if they needed coverage.

A few days later, I received a call asking if I wanted to review a Weezer show at the Waste Management Phoenix Open. I didn't know that rock bands played at golf tournaments. I realized quickly I would have to acclimate myself to more than the heat in Arizona. I have also written for PHOENIX magazine and azcentral.com, and co-host a podcast about the TV show The Good Place.

Since I've started writing in the Valley, I have met some great musicians, artists, and authors. I've gone to countless shows that have transformed me in some way. We have such great local talent in Phoenix, and I want to share that with you, the readers. I'm excited to work with our great and talented stable of writers to bring you stories that reflect the talent and diversity of our city.

I am eager to step into this new role and hear your story. If you see me walking down the street on First Friday or sipping a Honey Badger at Crescent Ballroom, say hello and let's talk.

Jason can be reached by email at [email protected] or by phone at 602-229-8458.
KEEP PHOENIX NEW TIMES FREE... Since we started Phoenix New Times, it has been defined as the free, independent voice of Phoenix, and we'd like to keep it that way. With local media under siege, it's more important than ever for us to rally support behind funding our local journalism. You can help by participating in our "I Support" program, allowing us to keep offering readers access to our incisive coverage of local news, food and culture with no paywalls.
Make a one-time donation today for as little as $1.