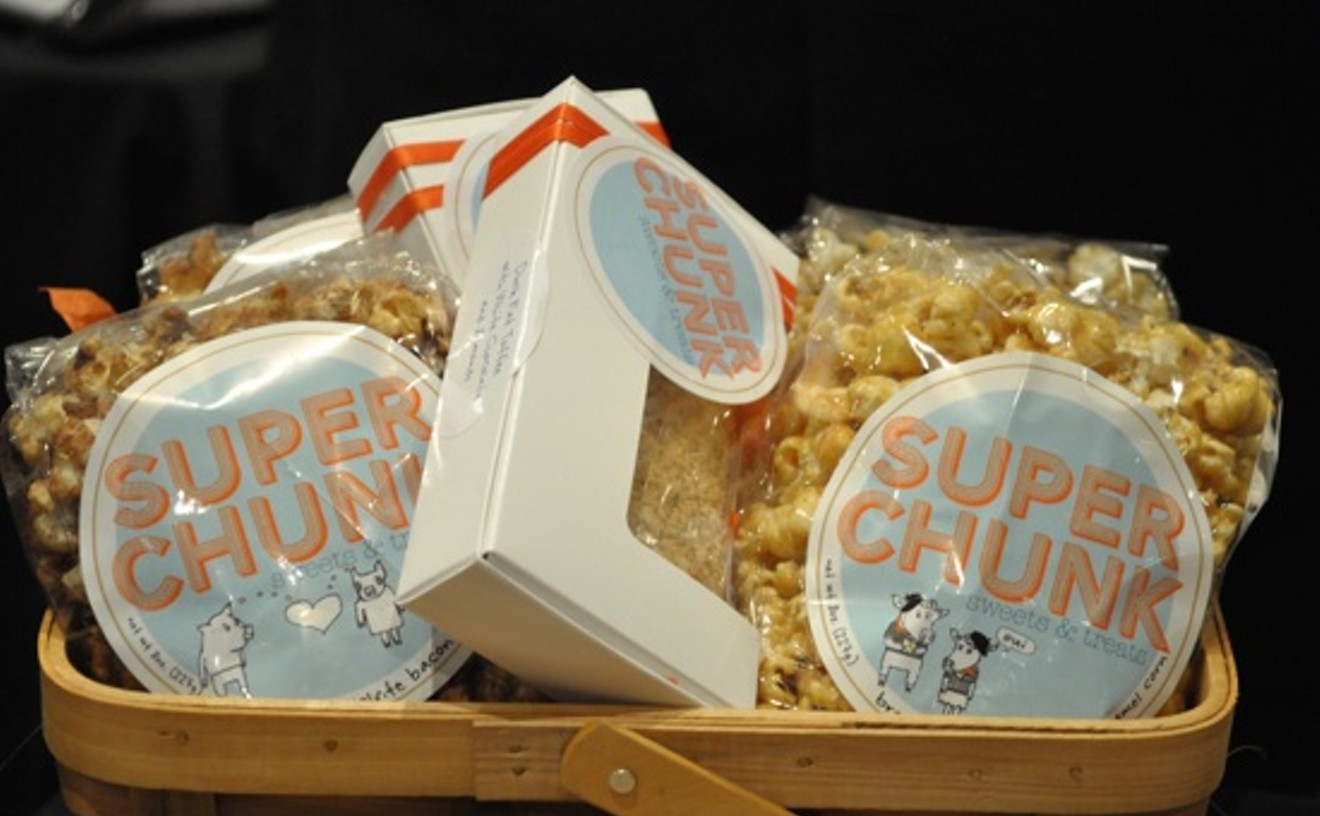 White Castle Is Coming to Scottsdale 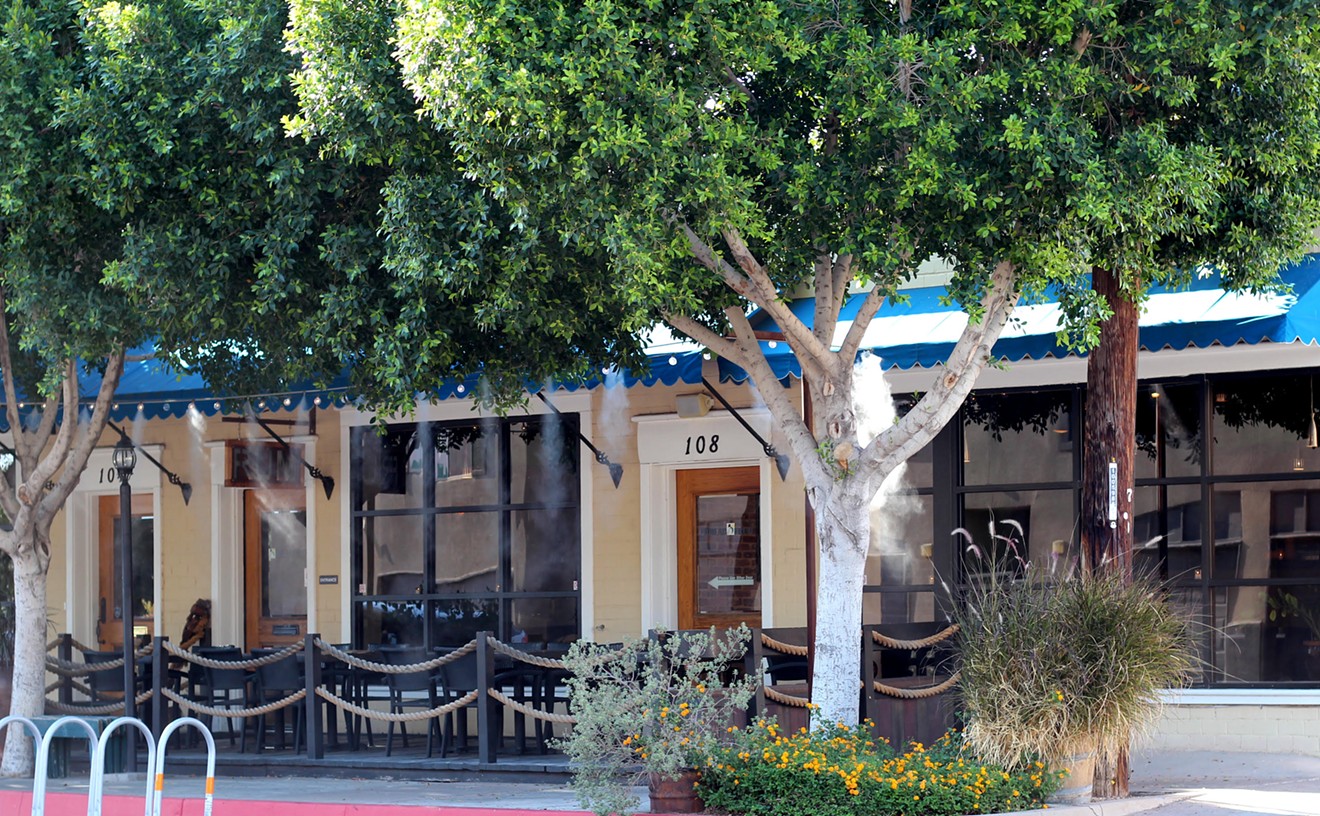 Come for the Jamaican fare and the enormous menu of creative rum drinks; stay for the cozy enclosed outdoor lounge where you can eavesdrop on the cigar-smoking crowd. At this downtown restaurant, you can leave responsibilities behind and pretend you're on a tropical island vacation. As the name suggests, The Breadfruit & Rum Bar has a huge number of rums on offer. The kitchen also serves up sustainably sourced seafood, earning the restaurant a Smart Catch label from the James Beard Foundation. Drinking your way through the dozens of rums, cocktails, and flights on the menu could take a year, so let the staff recommend a drink and a cigar to pair with it. Or just pick a random rum beverage that looks appealing, let the worries of the day fade away, and imagine you're somewhere far from a landlocked desert state. Ever get a hankerin' to saddle up and ride off into the sunset to hunt for a hunk of red meat? You still can — and you don't have to leave the Phoenix city limits. The T-Bone Steak House has been serving Western grub and spectacular views of the sunset for more than 40 years. And it's only about seven miles from downtown, located among the saguaro cactuses in the foothills of South Mountain, a mile and a half south of Baseline Road. The rustic restaurant, built with adobe and river rock, was once a private residence. It was turned into a restaurant for ranchers and cowhands in the 1940s, then became the T-Bone in 1973. Locals still tie up their horses on a hitching post out back, but if you're a tinhorn, you can sign up for an evening trail ride. Huge mesquite-grilled steaks with a side of cowboy beans are the main feature, of course, at the T-Bone. When we ordered a porterhouse during a recent visit, the waitress asked, "Do you want the small one or the big one, honey?" We went small, a mere 24 ounces. The big one is 40. We will warn you, though, that the accompanying salad bar is a mite skimpy. Then again, after you've chowed down on a couple of pounds of beef and a bowl of baked beans, who has room for salad? Maybe it's for the horses. 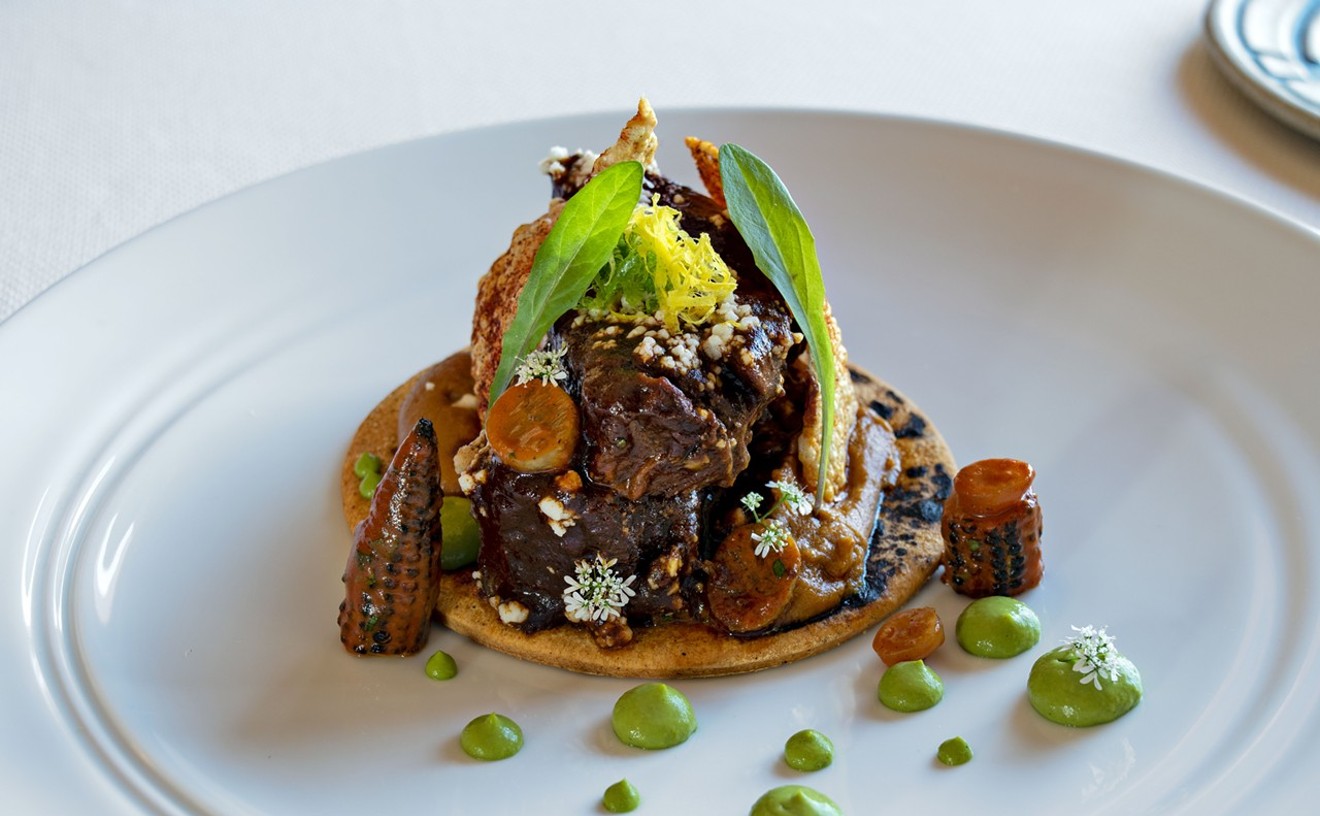 As a AAA Five Diamond and Forbes Five Star restaurant, Kai at the Sheraton Grand at Wild Horse Pass Resort is one of the most highly praised restaurants in Arizona. What really makes Kai uniquely Arizonan, though, is its singular menu of Native American-influenced fare. Chef de cuisine Ryan Swanson's menu weaves elements of Pima and Maricopa culture and tradition into an uncommon menu that you won't find anywhere else in the country. Many of the dishes feature heirloom Arizona ingredients, game, and vegetables that have been sourced locally from the Gila River Indian Community. The menu changes seasonally, but don't miss staples like the grilled tenderloin of buffalo, a gorgeously cooked, lean steak paired with a saguaro blossom syrup.

If you get up early and hit a farmers market, you just might see Charleen Badman, chef at Old Town Scottsdale's FnB, eyeing Sphinx dates or Romanesco cauliflower and considering how she can elevate that night's dishes. Badman is uncannily attuned to what is happening on the Valley's farms, dairies, and ranches. She understands and harnesses the delicate spirit of each local ingredient she uses, plating dishes that exceed their parts and delight with rigorous composition, intellectual charm, and inspiring flavors. Cauliflower with labneh. Hen eggs and chanterelles. Smoked trout and melons. You never quite know what's going to be on FnB's menu, but you always know you'll never go wrong.

PNPK in north Scottsdale is a relative newcomer to the metro Phoenix food scene, but we're already taken with its happy hour for several reasons. First, the food: PNPK has a wide range of specials at fantastic prices; the bruschetta (we love the smoked salmon with goat cheese, red onion, and capers), deviled eggs, signature craft sliders (try the Crispy Hot Fried Chicken), and other shareables are discounted. Second, the drinks — think super-affordable wine, sparkling wine, and craft beer flights in addition to other specials. Third, PNPK's definition of "happy hour" starts when the place opens and runs until 6:30 p.m. every day, meaning that almost any time is a good time to head up there.