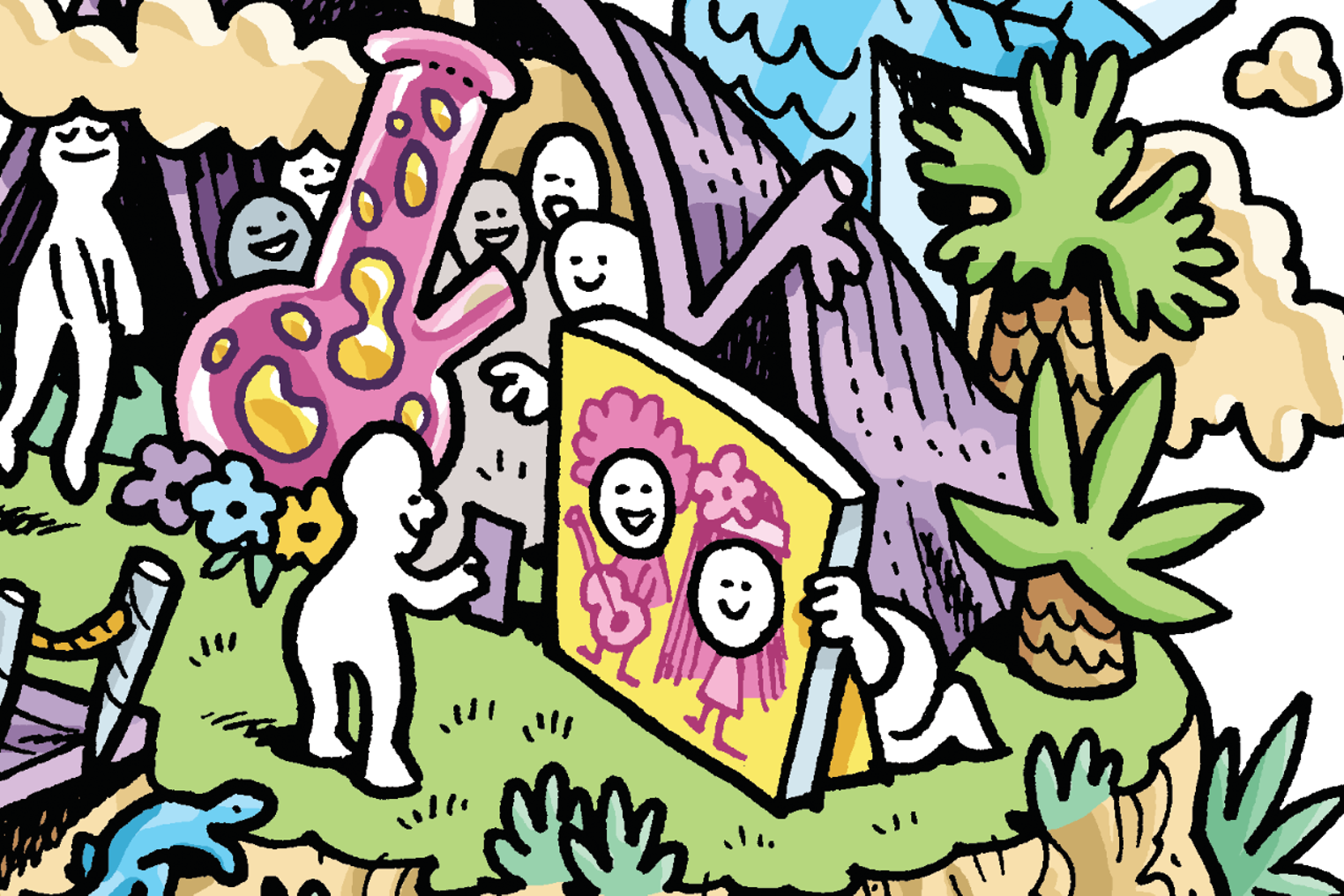 "Homeboy, throw in the towel / Your girl got dicked by Ricky Powell" is a line from the Beastie Boys' track "Car Thief" from the Paul's Boutique album that immortalizes Powell, a New York street photographer who was a longtime pal of the band. He passed away earlier this year, but another way his work lives on is as a custom vape cover created by Timeless Vapes, part of the Timeless Refinery cannabis enterprise. Local artist Josh Rhodes is on the Timeless team, and he's instrumental in adorning these slick pot vapes with cool art, making these weed heaters both practical and collectible. Rhodes himself has graced one with his own work, as well as the work of other local artists like Lalo Cota. If you're gonna smoke, might as well do it in style. 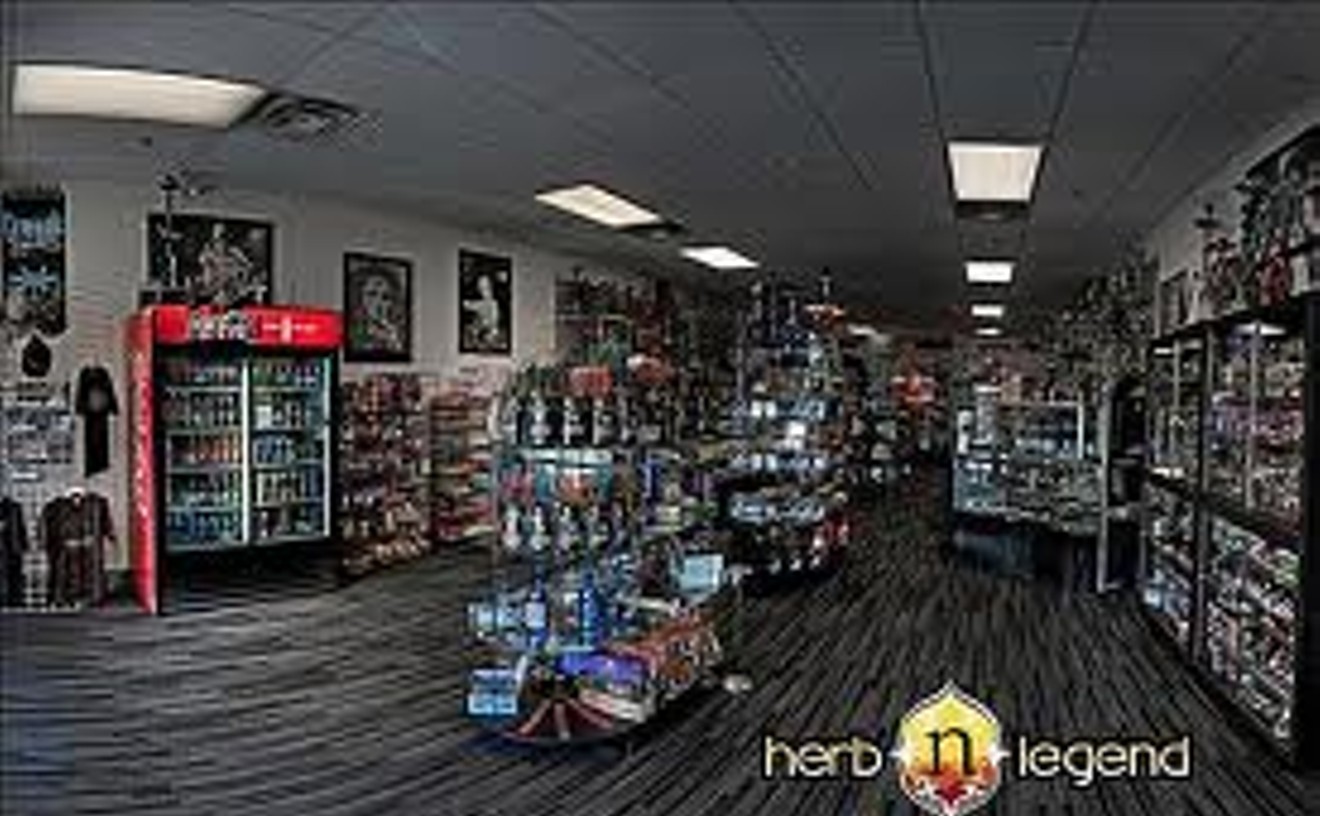 Since 2009, Herb 'N Legend has been the go-to place for artisanal glass pipes, jewelry, and smoking accessories made from 100 percent American glass. In addition to carrying pieces from some of the most popular national manufacturers, Herb 'N Legend is always stocked with beautiful glass options crafted next door at its studio, Melt Lounge. Whether you're looking for a conversation piece pipe shaped like a spiky alien or a monkey with a banana, or you just want to browse a big selection of incense and cool ashtrays, Herb 'N Legend has displays for days. It's like a super emporium for stoners.

You can't take HotRock SupaJoint too seriously, but the animated music video artist (he's literally a cartoon character) definitely takes his weed seriously. Everything he does is about marijuana, whether it's his pot-centric podcast, Supashow, one of his short music videos, or his social media posts. Most of his sentences end with the words "Weed, yo," and the guy has total 1970s stoner hippie hair — a big balloon of long, kinky-curly locks to match his handlebar porn mustache. Even if his whole schtick is a gimmick, it's a good one. Just check out his "Chakra Kahn" 20-minute animated "meditation" video on YouTube for proof.