You Shorted Me, Bro 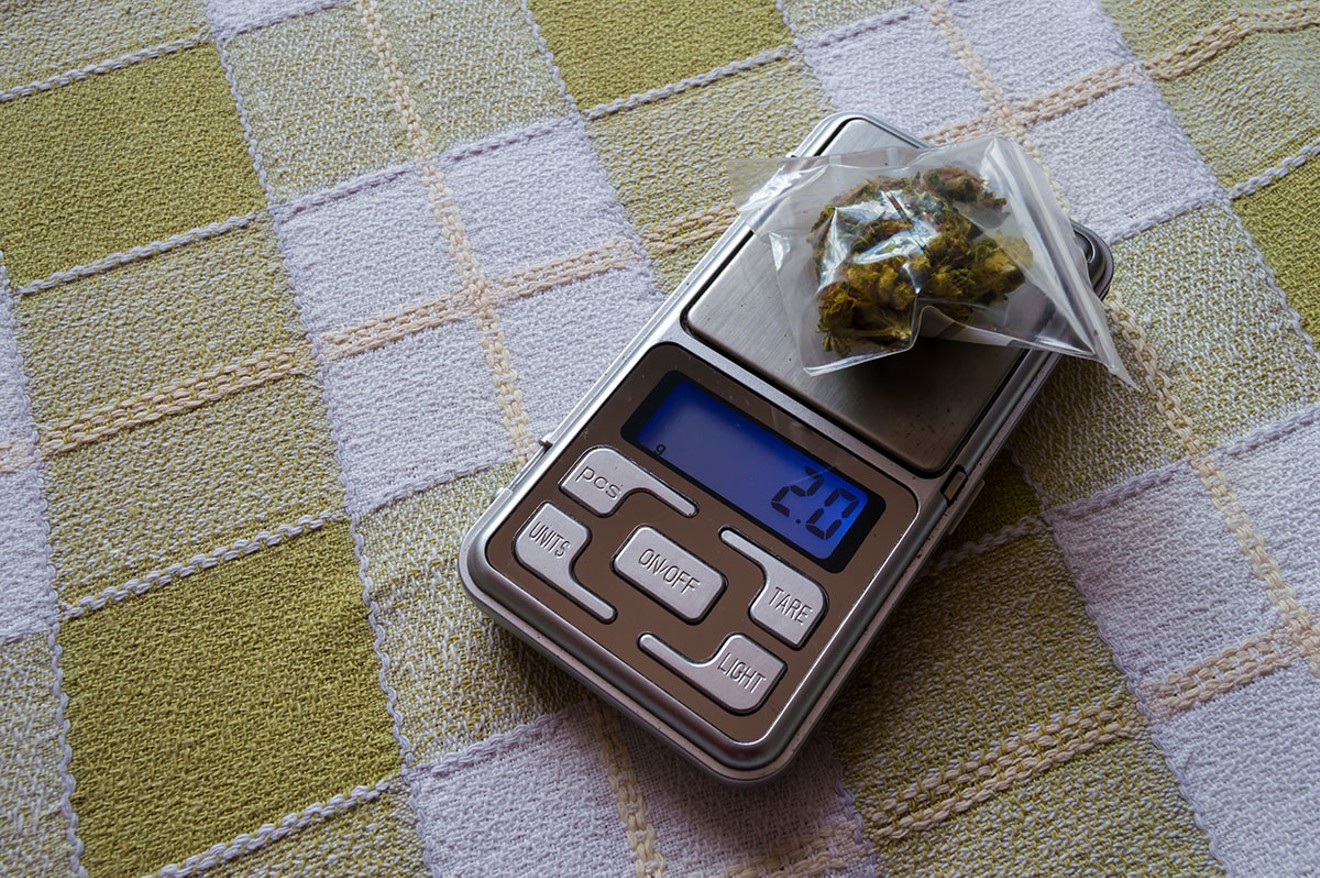 Your baggie weighs less than advertised. Poof goes your pot.

Now, a debate is quietly burning about whether that’s down to fraud or legitimate evaporation.

That’s the question facing Arizona’s cannabis industry. Suppliers are grumbling about overzealous enforcement by state officials, while consumers are saying they’re being shortchanged.

According to Arizona’s administrative code, all marijuana product labels must include information on the strain and form of the product, as well as the weight. The code does not specify how precise the weight measurements must be. 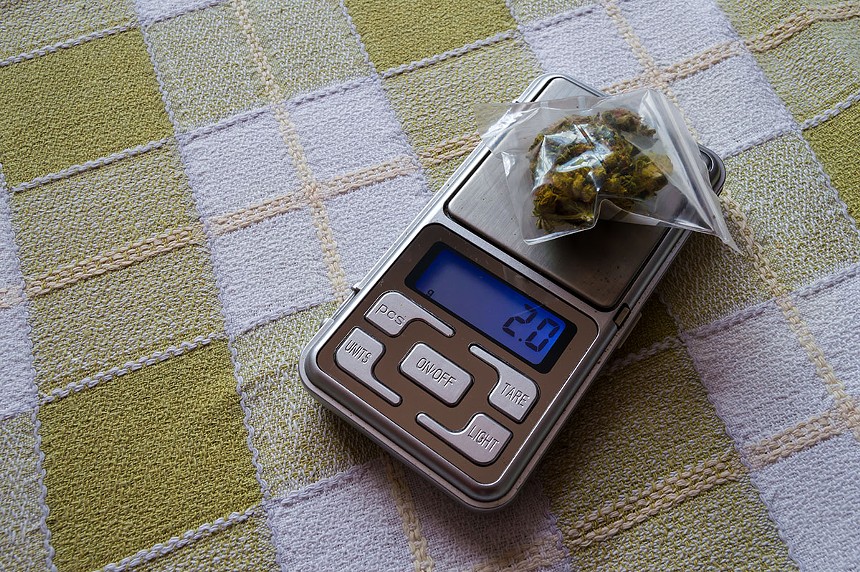 A review of consumer complaints submitted to the Arizona Department of Agriculture indicates that Arizona cannabis buyers are increasingly frustrated that they are getting shortchanged on their pot purchases.

“This isn’t the first time or the only dispensary that is cheating the public,” wrote one consumer who complained that they had received products from Nature’s Medicines in Phoenix that were half the weight they had requested. The dispensary received a minor fine, less than $100, as a result.

“Getting an eighth out of here that actually weighs 3.5 grams is almost impossible,” another consumer wrote of Curaleaf in Phoenix. “A lot of the time it’s 3.2 grams, sometimes even lower.”

The state’s inspection of Curaleaf, which was the subject of multiple complaints, was marked “inconclusive.”

“This has been an ongoing problem for years and is now worse,” another wrote about Green Farmacy in Bisbee. That complaint, according to the inspector’s report, led to a lengthy confrontation between state inspectors and the dispensary, who refused entry even when the local police were called in.

But not so fast, pot companies, distributors, and suppliers say.

Lately, suppliers such as DIZPOT, have begun complaining that the state has become overzealous in its enforcement of the code, fining cannabis dispensaries and packaging companies over minor deviations in weight, and even charging some with consumer fraud.

DIZPOT, which launched in Phoenix in 2017, but now works across the country, bills itself as a “one-stop-shop” for dispensaries in need of pot packaging, selling tincture bottles, joint tubes, and syringes for various cannabis products. The company, in other words, potentially has a lot to lose in a crackdown on cannabis packaging in Arizona.

“When regulations like these are weaponized against businesses it is detrimental not only to retailers but consumers,” the company’s CEO, John Hartsell, said in a statement condemning the practice, warning of impacts all along the supply chain.

Hartsell’s argument, echoed by others in the industry, is that the cannabis flower, as an organic product, is subject to natural fluctuations in weight as it travels from the packaging facility into the hands of consumers. Additional moisture loss in the packaging can cause cannabis to become lighter over the course of time.

This argument appears to have some merit. One humidity control company says that its study of packaged cannabis in Colorado found that two-thirds of the commercial cannabis it tracked was underweight when purchased, typically by around 22%, mostly due to moisture loss.

“At a fairly constant rate, growers, processors, manufacturers, distributors and retailers are losing profit into thin air,” the company warned.

Given the natural causes of the weight issues, Hartsell says the state is overlooking “the intricacies of the product” — and leaving suppliers to suffer the consequences.

“Most cannabis businesses take compliance regulations very seriously but with these new interpretations even these companies are at risk of being fined,” he said.

Kevin Allen, associate director of the Weights and Measures Services Division at the Department of Agriculture, confirmed in an email to Phoenix New Times, that the agency had conducted audits of "a variety" of cannabis packagers as of late.

"Currently," he noted, Arizona's administrative code "does not provide specific packaging test procedures for cannabis products, nor does it provide any specific allowances related to moisture loss."

But that could change, he said. The National Conference on Weights and Measures, which sets domestic weights standards across industries, is currently discussing more refined regulations for cannabis.

"Ultimately our goal is to ensure that the consumer is receiving the product that they are paying for," Allen wrote.