Spend Your Halloween Weekend at These 5 Halloweed Events 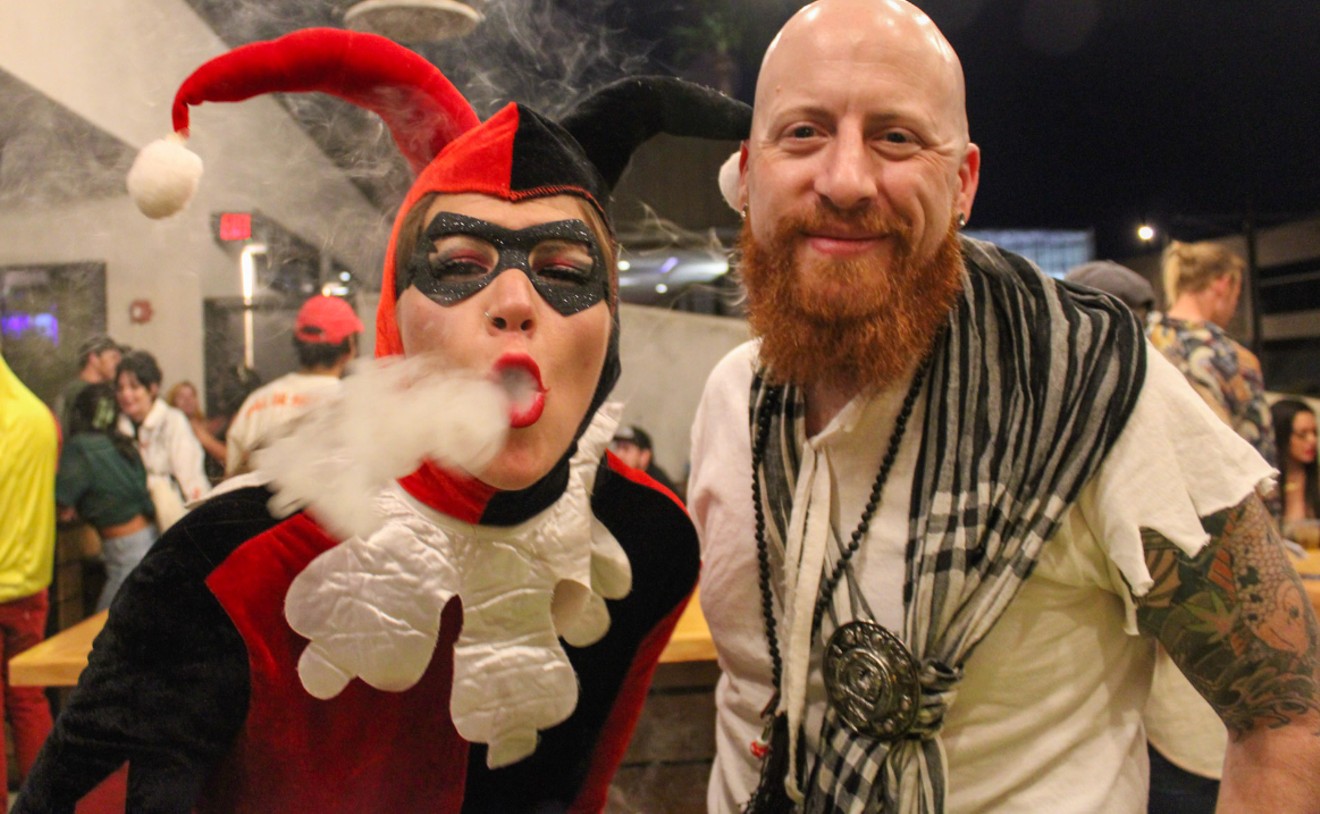 Friday, October 28
1425 West 14th Street, Tempe
This is not your typical comedy show. These comics will tell you some jokes, sneak off to an undisclosed location to get high, then return and try to tell you more jokes. Valleywide smokers who bust a gut chuckling at their cannabuddies' jokes can now be in the presence of a professional comedian who's likely just as high as the spectators. Organizers promise show-related prizes for audience members at the end of the event. Did someone say Cheech and Chong or Bluntman or Scary Movie costumes — wink wink — to begin the Halloween weekend? This stand-up showcase humbly began in Seattle in 2014 and is now touring worldwide, with the Valley stop hosted by Billy Anderson. Doors open at 7:30 p.m. Admission starts at $15 in advance, $20 at the door.

Saturday, October 29
3411 East Corona Avenue
Hana Dispensaries in Phoenix is throwing a Halloween party on October 28 at its 3411 East Corona Avenue location. So, dress up, take oodles of selfies at the photo booth, visit vendors, grab a bite at food trucks, and jump on the dispensaries' discounts and special deals. Don't miss the Great Hana Pumpkin Contest of 2022. Artists who create the winning pumpkins will receive a $50 credit at the dispensary. The event goes from 9 a.m. to 4 p.m. 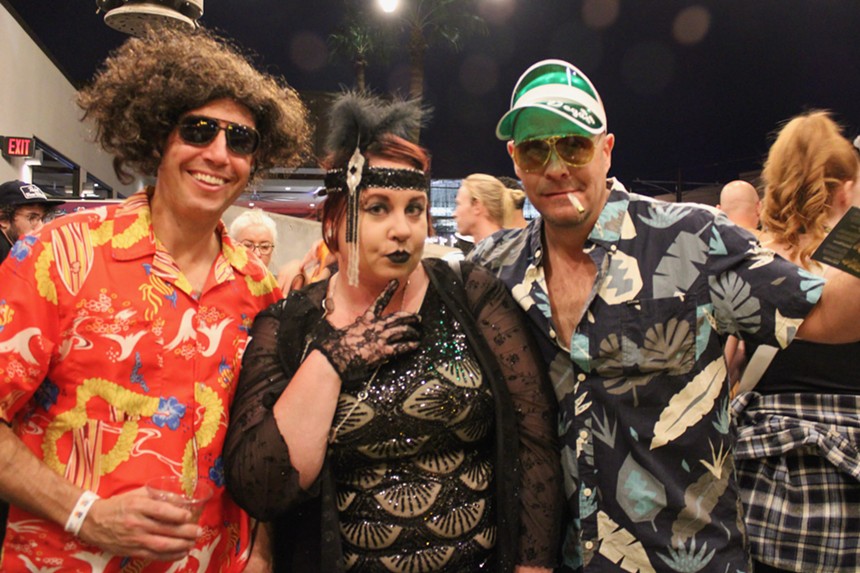 Saturday, October 29
1457 West Southern Avenue, Suite 107, Mesa
This Halloween costume contest and cannabis and alcohol party is the brainchild of Trap Culture Promotions. The inaugural event that happens to land on Halloween weekend kicks off a series of monthly gatherings. Folks dressed as Michael Myers and Jason Vorhees will yell "Wazzzzzzup!" and pass the bong with one hand while the other toasts with an alcoholic beverage. Costume contest entrees can compete for or sample cannabis products. The canna-spooky shindig jumps off at 8 p.m. Admission starts at $20 covers the first drink.

Saturday, October 29
132 East Southern Avenue
This is a cannabis festival, dinner and Halloween costume party. Wearers of the top five costumes will be awarded with cash prizes. And folks who bring in their homegrown weed can win cash and trophies. Both contests will include five different categories. There's also a joint-rolling and a bong-ripping competition. The bud fest starts at 7 p.m. Admission ranges from $50 to $300, which is "all-inclusive with infused dinner and dessert."

Saturday, October 29
6464 East Tanque Verde Road, Tucson
If you're considering visiting Tucson for the weekend, you might want to bring your Halloween attire. This event will have singles and couples Halloween costume competitions. And for the cannabis folks, the venue will have a dab bar and an open-air patio for smokers. Michael Howell, a strolling magician, will mingle and trip out the audience. Doors open at 6 p.m. Admission is $75, which includes dinner, dessert, and drinks.
KEEP PHOENIX NEW TIMES FREE... Since we started Phoenix New Times, it has been defined as the free, independent voice of Phoenix, and we'd like to keep it that way. With local media under siege, it's more important than ever for us to rally support behind funding our local journalism. You can help by participating in our "I Support" program, allowing us to keep offering readers access to our incisive coverage of local news, food and culture with no paywalls.
Make a one-time donation today for as little as $1.