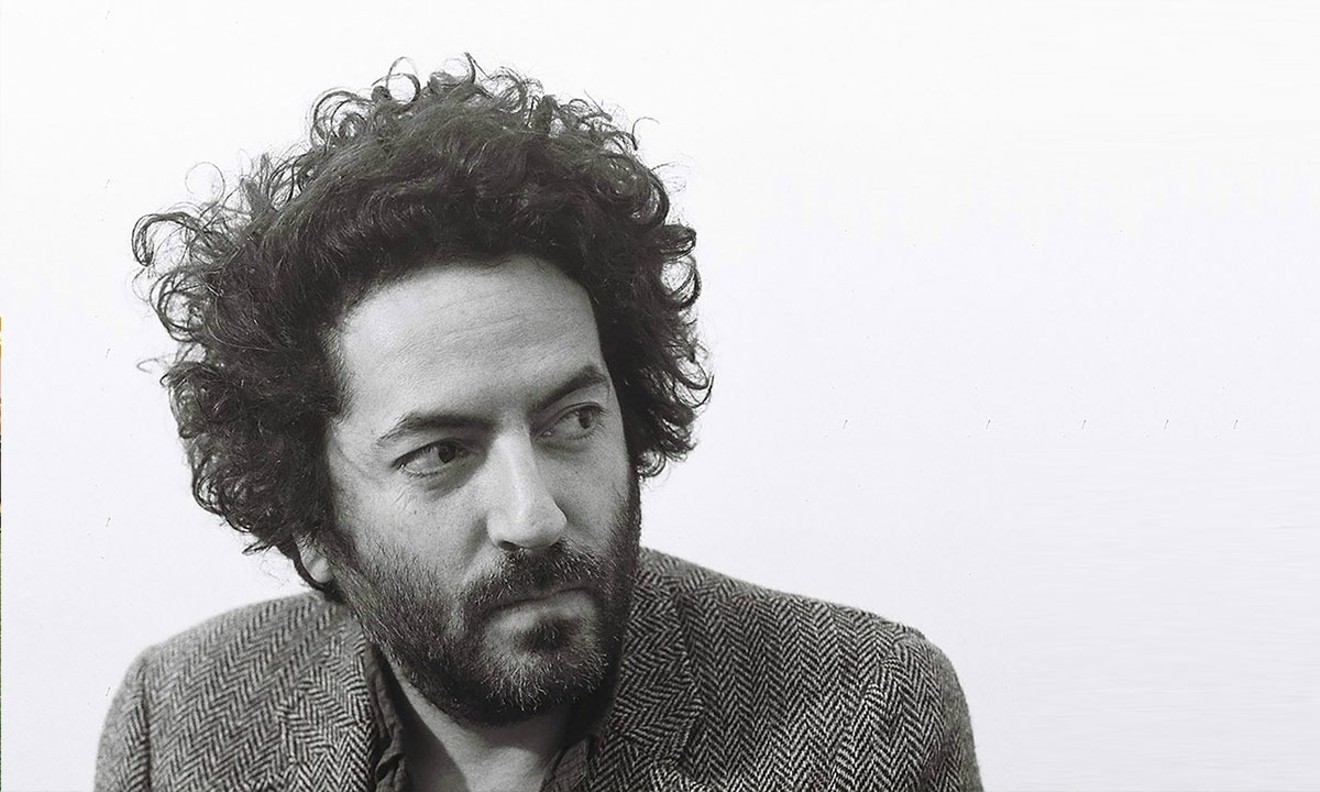 Destroyer's Dan Bejar will be at Crescent Ballroom this month on the 13th. Fabiola Carranza
One of the ironies that comes with being consistently great in the music world is that it can make people take you for granted.

If you're inconsistent, critics will hail your great albums and take glee at kicking your worst around like a tin can. If you drop an amazing, epoch-defining debut and then pull an Interpol, following it up with one diminishing return after another, fans can hold out hope for that old magic to come back.

But what about the bands on a different path? Those steady creatives who never have a career-threatening low point and continue creating consistently solid art? They're often taken for granted. Stable and reliable aren't as sexy to the zeitgeist.

Look no further than 2017 to see this at work. Last year was a terrible time for geopolitics, but it was a spectacular year for music. An incredible amount of killer records were released. So many that even the most voracious of music lovers would've had a hard time keeping up.

The downside to such a great bounty is that worthwhile records got lost in the shuffle. And some of the biggest omissions, the records that should have gotten more love, were by musicians who've released quality records year after year.

Here are seven bands we took for granted last year. They create work that demands our attention; we just have to remember to give it to them.

Destroyer's Dan Bejar will be at Crescent Ballroom this month on the 13th.
Fabiola Carranza
Destroyer
In a year jam-packed with amazing records, it isn't surprising that Destroyer's 2017 record ken didn't create a huge splash. Destroyer albums don't splash. Instead, they seep into the cultural landscape. Dan Bejar has long been one of our most reliably unpredictable songwriters. Switching up his style radically between records, penning catchy yet cryptic lyrics that you could turn in your head endlessly like a Rubik's cube, and crooning with a sardonic voice are all part of the package. His body of work makes you climb a little higher to get into its treehouse.

Building on the '80s and smooth jams vibes that Bejar cultivated on 2011's Kaputt, ken showed that there was still a lot left to explore with the aesthetic. You can experience his latest material in person, as Bejar is scheduled to perform at Crescent Ballroom on Saturday, January 13. 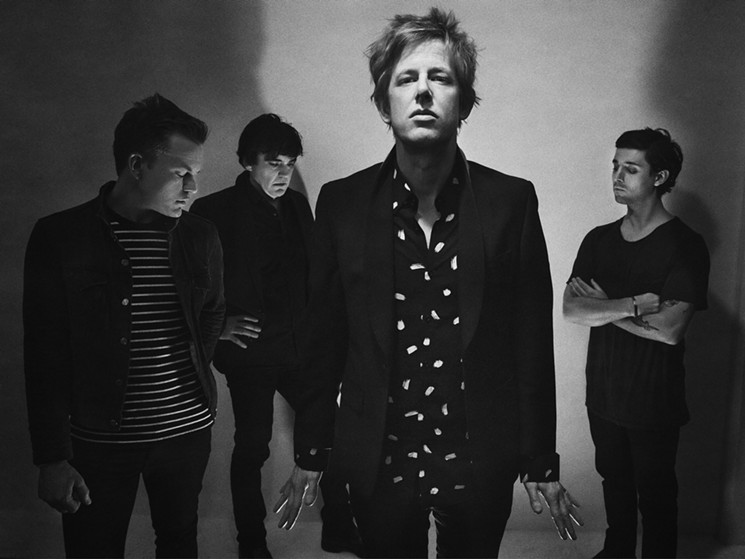 Spoon are the reigning kings of underrated indie rock
Zackery Michael
Spoon
If any band deserves to be crowned the kings of Taken For Granted Land, it's Spoon. Ever since they dropped their debut in 1996, Austin's finest have dropped one killer record after another. Subtly tweaking their sound over the years to create a more skeletal, stripped-down take on indie rock music, they've expanded their lineup from being a duo, flirted with pop, and developed a fuller sound. And yet despite consistent quality, despite dropping masterpieces like Kill the Moonlight, they often seem to be left out of contemporary "state of indie rock" discussions.

Spoon are elder statesmen without a state, living legends without any myths tied to them. In a world where hot takes and sexy angles help dictate what bands get the lion's share of attention, Spoon's only crime is being really, really, really good at what they do.

R&B singer Ramona Gonzalez of Nite Jewel.
Leo Garcia
Nite Jewel
Nite Jewel's Ramona Gonzalez is one of the modern era's great songbirds. The indie R&B singer's confident, warm voice should have made her a household name. While many other "PBR&B" artists have fallen off or gone pop, Nite Jewel have been a reliable constant. Each of her records is a gem. While newcomers like SZA (deservedly) got a lot of attention last year, Gonzalez's 2017 LP Real High showed that she's just as vital a voice now as she was when she first came onto the scene.


Charli XCX
It isn't surprising when avant-garde or underground groups don't get the attention they deserve. After all, they're not actively courting the wandering eye of the zeitgeist. What's genuinely baffling is when pop acts who should be huge don't get their come-up. No artist better exemplifies that than England's Charli XCX, an adventurous songwriter with big ambitions who should be giving Taylor Swift a run for her money.

That isn't to say that Charli hasn't had success. As a songwriter, she helped write inescapable radio hits like Icona Pop's "I Love It" and Iggy Azalea's "Fancy." But her own work hasn't connected on that level yet, despite producing several albums and mixtapes full of quality jams. Her latest mixtape, 2017's Pop 2, sounds like pop music beamed in from the future.

next
KEEP PHOENIX NEW TIMES FREE... Since we started Phoenix New Times, it has been defined as the free, independent voice of Phoenix, and we'd like to keep it that way. With local media under siege, it's more important than ever for us to rally support behind funding our local journalism. You can help by participating in our "I Support" program, allowing us to keep offering readers access to our incisive coverage of local news, food and culture with no paywalls.
Make a one-time donation today for as little as $1.
Ashley Naftule