Ben Folds is scheduled to perform on Sunday Allan Amato
In the mood to see a show this weekend? You've got plenty of options at your disposal, including artists and acts like Ben Folds, Keshi, and Calexico, all of whom have gigs scheduled at metro Phoenix music venues during the three-night span from Friday, June 17, to Sunday, June 19.

Details about each of these gigs can be found below. And for even more live music happening in the Valley this weekend and beyond, check our Phoenix New Times' online concert calendar.

Friday, June 17
Arizona Federal Theatre, 400 West Washington Street
Something about Pink Floyd's music has long inspired fans to want to add visuals. First, it was stoned college kids synching the band's haunting album Dark Side of the Moon with the famed Dust Bowl-inspired flick The Wizard of Oz to create "Dark Side of Oz," a trippy, terrific audiovisual masterpiece. Then there was the Australian Pink Floyd Show, a tribute band that took on a life of its own. Damian Darlington, the guitarist and singer of the APFS, decided to take the Floyd experience a step further with Brit Floyd. Formed in 2011 in Liverpool, England, the tribute act recreates the great band's live shows and adds big visuals for flair. Get ready to zone out into another universe with this wildly accurate and all-around extra Floyd experience, which rolls into Arizona Federal Theatre in mid-June. Tickets for the 8 p.m. concert are $38.50. Liz Tracy 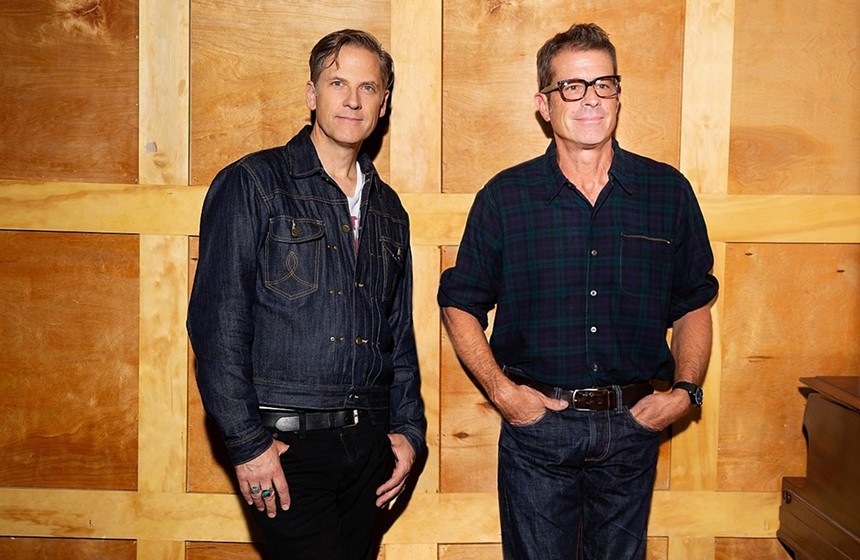 Saturday, June 18
The Van Buren, 401 West Van Buren Street
Since 1996, Tucson-born band Calexico has been using a wide mix of sounds to create its signature indie rock. Influenced by traditional Latin styles of mariachi, conjunto, cumbia, and Tejano, Calexico brings in additional elements of country, jazz and post-rock into a microgenre that has been dubbed "desert noir." Throughout the band's near-30-year history, Calexico has revolved around the duo of John Convertino and Joey Burns, but it has slowly incorporated influences from a host of collaborators such as Neko Case and Iron & Wine. The band has also grown to include multi-instrumentalists to fill in the space with horns, woodwinds, and various kinds of percussion. Convertino and Burns may have both moved away from Arizona, but the state still influences their music. Calexico's most recent album, El Mirador, mixes Spanish and English throughout its 12 songs, exploring Southwestern landscapes in its music and its lyrics. Calexico returns to the Valley later this month for a gig at The Van Buren with opening support from soul-pop singer Molly Parden. Tickets are $32 to $35. David Fletcher Sunday, June 19
Chandler Center for the Arts, 250 North Arizona Avenue
Ben Folds has been writing piano rock oscillating between sardonic humor and commentary on the human condition since his beginnings with Ben Folds Five. Along the way, he's been cast as many things – a father, a comedian, and a producer – but above all, he's remained an entertainer. Later this month, Folds will bring his In Actual Person Live for Real Tour, which consists of solo piano and orchestral performances, to Chandler Center for the Arts. Expect to hear such essential songs and deep cuts as “Jesusland,” “Zak and Sara,” “Landed,” and “Sentimental Guy” during the concert, which starts at 7 p.m. Tickets are $46 to $76. Melissa Fossum and Benjamin Leatherman 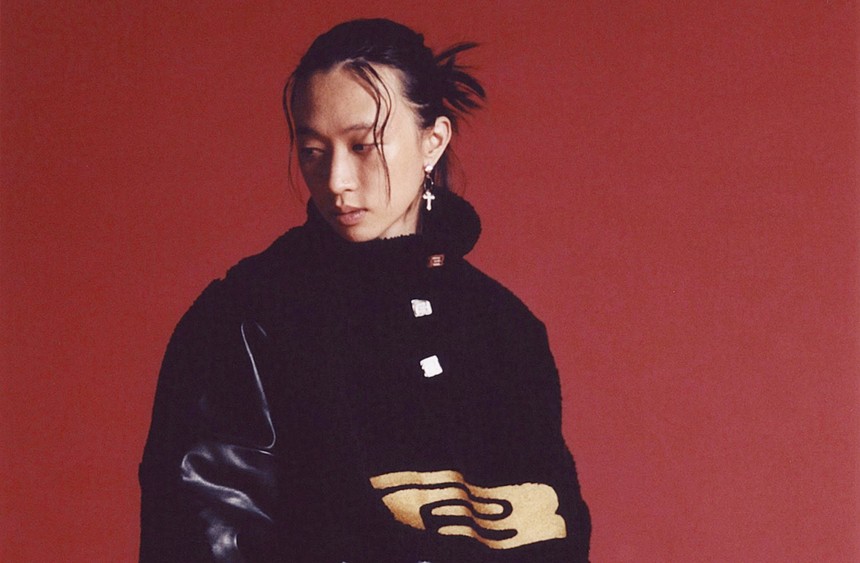 Keshi is touring behind his debut album, Gabriel.
Vince Aung

Sunday, June 19
The Van Buren, 401 West Van Buren Street
After a period of self-reflection, R&B/hip-hop artist Keshi returned early this year with the release of his debut album, Gabriel. Critical acclaim has poured in for the record, which steers away from his usual melancholic sound. The Houston native began his music career in 2017, posting self-produced tracks on SoundCloud. His sound was a mixture of lo-fi beats and soulful vocals, transporting the listener into a dreamlike yet emotional state. In his short, five-year career, the 27-year-old has released a string of EPs, including 2018's The Reaper, which features cuts like “2 Soon” and “Like I Need U” that helped him notch a billion streams on services like Spotify. But it wasn't until earlier this year that Keshi finally unleashed Gabriel, a 12-track offering that combines an array of genres for what the artist defines as “raw” material solidified into one piece of work. Hear it live when Keshi comes to The Van Buren on June 19. Tickets for the 8 p.m. concert are only available through resellers. Sophia Medina
KEEP PHOENIX NEW TIMES FREE... Since we started Phoenix New Times, it has been defined as the free, independent voice of Phoenix, and we'd like to keep it that way. With local media under siege, it's more important than ever for us to rally support behind funding our local journalism. You can help by participating in our "I Support" program, allowing us to keep offering readers access to our incisive coverage of local news, food and culture with no paywalls.
Make a one-time donation today for as little as $1.