Bully and the Art of Losing 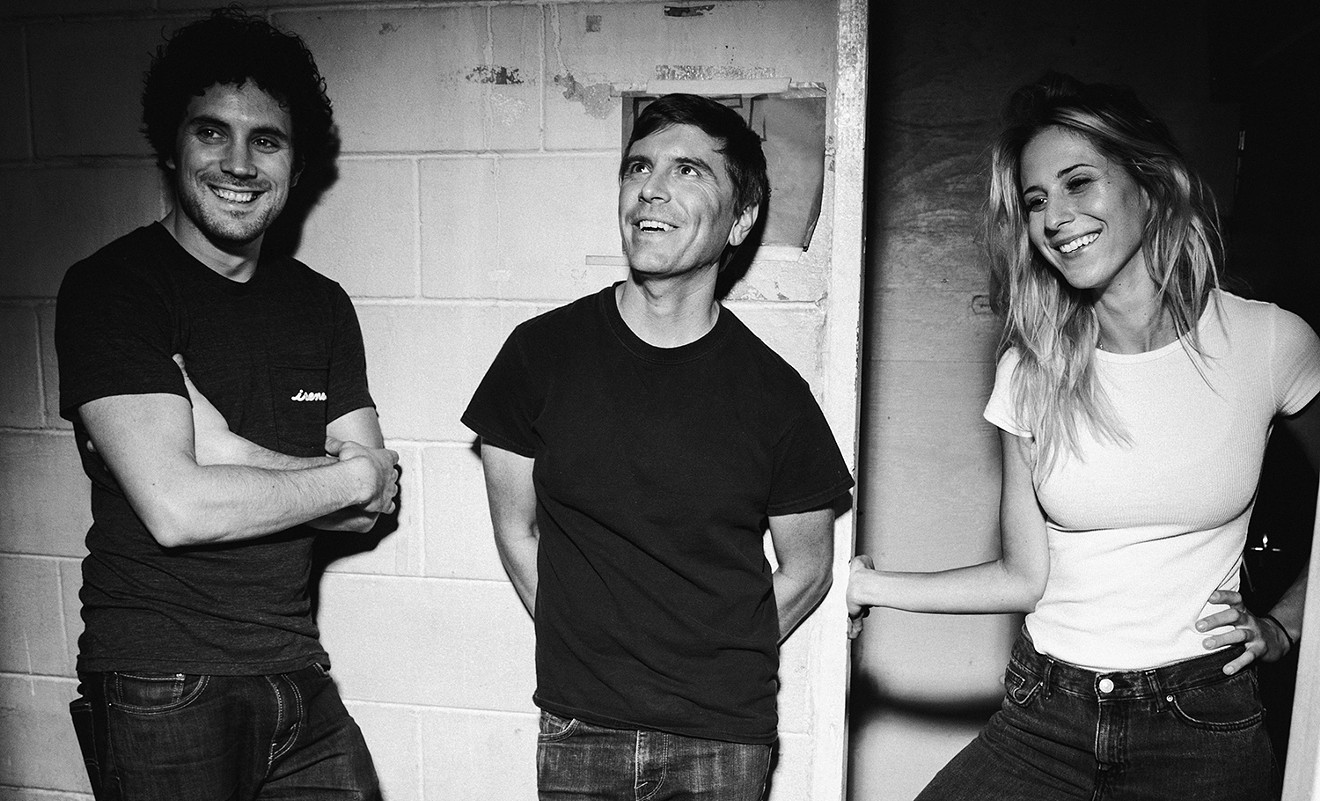 A black-and-white photograph depicts the Nashville-based rock band’s frontwoman, Alicia Bognanno, hidden under a bedsheet, hair sprawled across her downturned face and knees tucked against her chest. For anyone who’s ever had to let go of a partner or best friend, who’s returned home after time away to find it changed completely, or who’s watched the news in a state of despair, Bognanno’s picture is totally relatable.

Released in October 2017, Losing captures the angst and resignation of watching the world shift, not always for the better.

That’s not to say the record is a downer. The songs are packed with energy, propelled by grungy distorted guitars and Bognanno’s gravelly screams. Fans of ’90s icons like Nirvana and Dinosaur Jr. will appreciate Bully’s nostalgic sound melded with modern humor and wit. Most of the tracks on Losing clock in around three minutes, rising quickly to a loud and cathartic release.

So far, Bully’s current tour seems to mimic the album’s fast pace. Concertgoers at previous stops have noted that the band rumbles through their set list in just about an hour, rolling through fan favorites from the group’s 2015 breakthrough record, Feels Like, as well as the newer tunes. There’s been an overall quick tempo and lack of banter among the band members between songs. So don’t expect to hear silly stories about life on the road or personal reflections on songwriting when Bully plays Valley Bar. Bognanno is all business and no fuss on the stage.

Self-dubbed “slop pop” duo Diet Cig and noise rock four-piece Melkbelly will join Bully for the band’s Phoenix show. That should make for an interesting and energetic mix, with Diet Cig’s punny one-liners and chill vibes, and Melkbelly’s more chaotic and abrasive approach. All three groups are fronted by women who shred and sing, so it’s a refreshing lineup for anyone who loves grunge and is bored of dude bands (sorry, dude bands).

Bully are scheduled to perform at Valley Bar on Sunday, February 18. Tickets are $15 to $18 via Ticketfly.