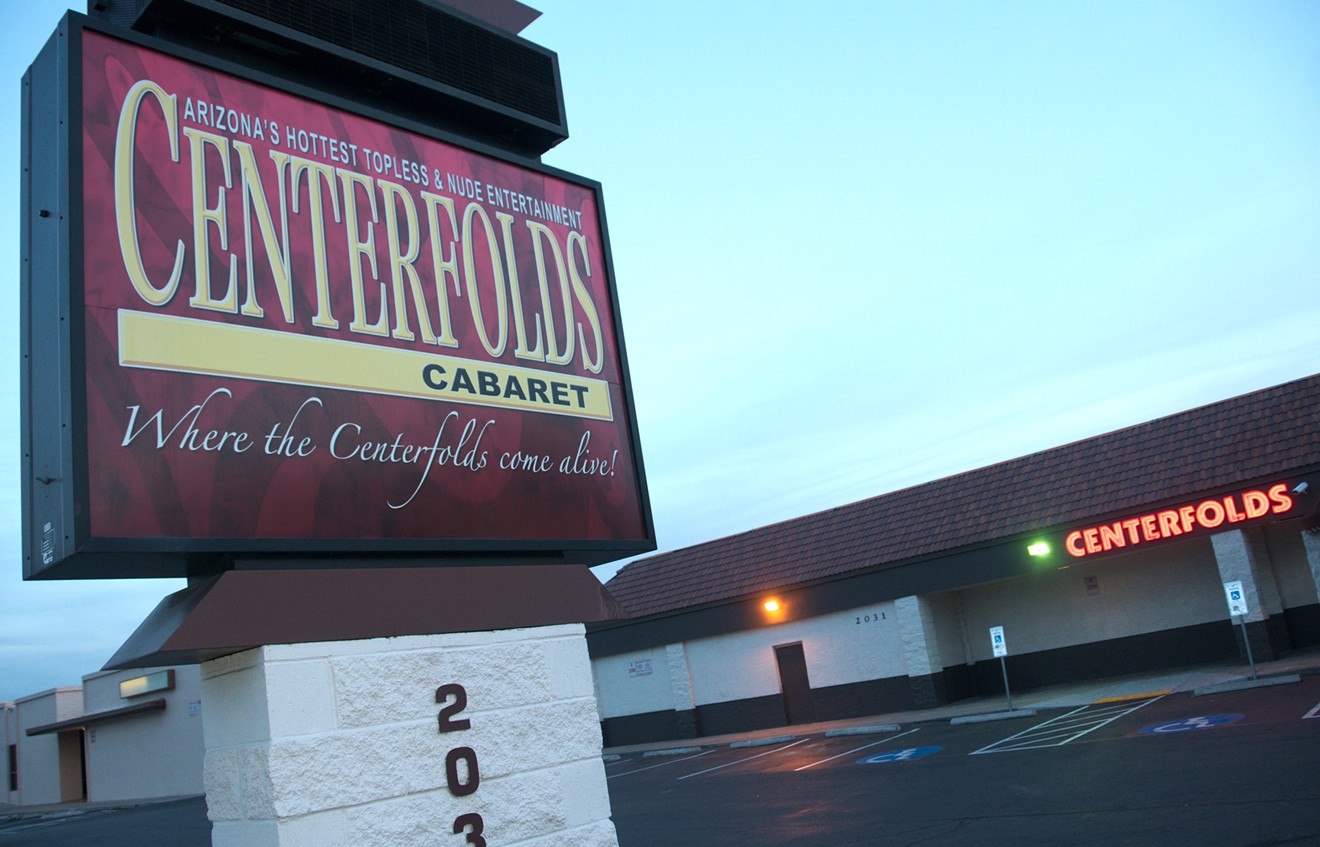 Owners of the embattled local strip joint, which closed in late January in the wake of a deadly altercation in its parking lot, have voluntarily agreed to have its license revoked because of the incident.

And there’s probably zero chance that Centerfolds will get it back.

On Wednesday, officials from the Arizona Department of Liquor Licenses and Control announced they’ve brokered an agreement with West Coast Sports, Inc., the parent company of Centerfolds, for the voluntary revocation of its license.

The action stems from the January 21 death of local off-duty firefighter Luke Jones after he was allegedly assaulted by a Centerfolds Cabaret employee outside of the club, as well as some allegedly heinous circumstances surrounding the incident.

According to police reports, the 37-year-old Valley resident, who worked for the Daisy Mountain Fire Department, was allegedly pushed to the ground and beaten by Centerfolds doorman Brandon Draper.

Jones reportedly had his left arm in a brace and was unable to defend himself. He later died from his injuries. 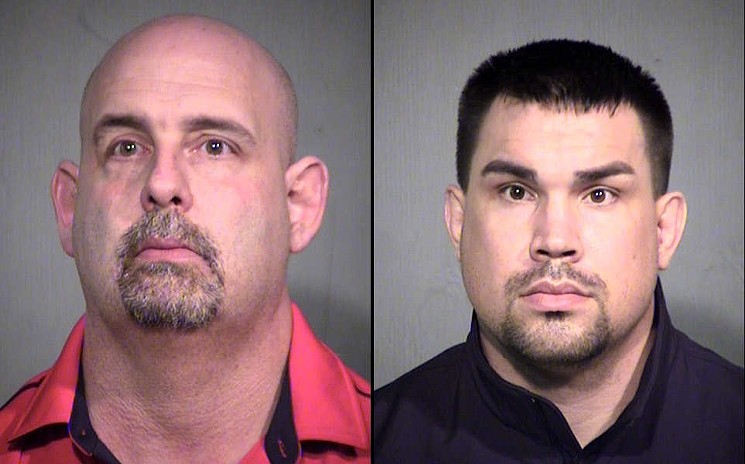 Centerfolds Cabaret's liquor license suspended by the Arizona liquor department on January 30 in the wake of the arrests. It closed for business shortly thereafter.

According to liquor department officials, the folks from West Coast Sports, Inc. voluntarily agreed to give up Centerfolds’ license, albeit without copping to any of the allegations in the case. (In essence, it's more or less like pleading “no contest” in court.)

They also agreed to waive their rights to any sort of disciplinary hearing or appeal in the matter.

Jeffery Trillo, an assistant director of administration with the department, says Centerfolds’ license is now the property of the state. It could potentially wind up being issued to a new owner as a part of the liquor license lottery that the department conducts every year.

Wednesday’s news could mark the final chapter for Centerfolds Cabaret, a club that’s been around since the 1990s and served up adult thrills to Valley residents for decades.

There’s been no word if the property will be sold by West Coast Sports, Inc. New Times was unable to reach anyone with the company for comment on the matter. According to Trillo, the company would be ineligible to obtain another liquor license within one year of the revocation.

Editor's note: This story has been updated since its initial publication to properly identify the owners of Centerfold Cabaret and with additional information from the Arizona liquor department.