Charlie Levy Up for Phoenix "Business Person of the Year" Award 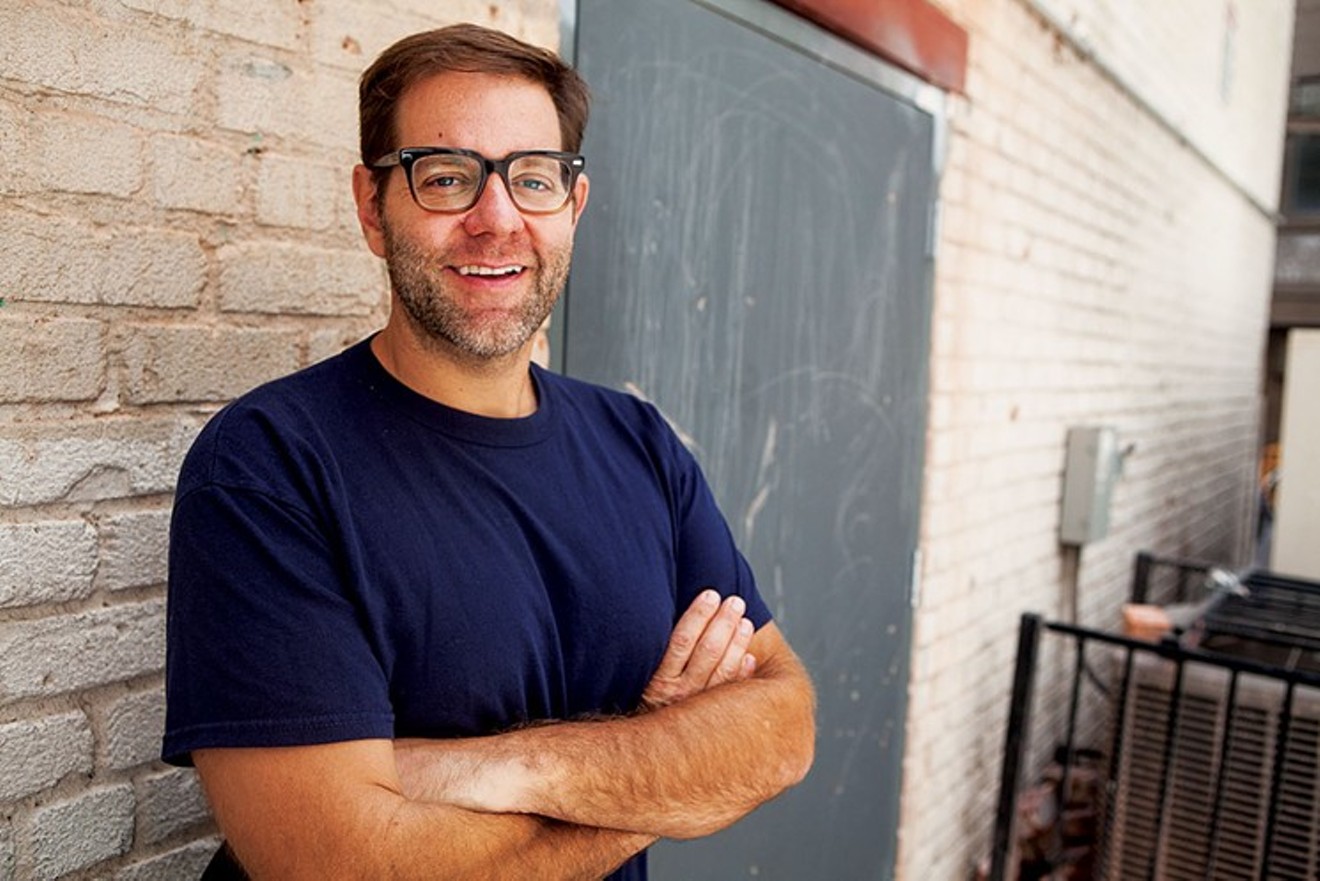 Over the last 10 months, the local concert promoter opened downtown Phoenix’s hottest new music venue, The Van Buren, with Live Nation. Then, his company, Stateside Presents, teamed up with Superfly to put on last month’s inaugural Lost Lake Festival, which pretty much raised the bar for any future music fest in the Valley.

Now, Levy can cap it all off by being named Phoenix’s “Business Person of the Year.”

The annual award is presented by the Phoenix Business Journal to the local business leader who has “had the best year.”

Ten finalists are chosen each year and the publication asks its readers for help in determining the winner via online voting.
Levy is one of this year’s 10 finalists and was reportedly chosen due to opening The Van Buren and involvement with the Lost Lake Festival.

Levy was previously a finalist for the award in 2016, when CO+HOOTS founder Jenny Poon won.

Anyone 18 years or older can vote for their choice from now until Friday, December 1, at 11:59 p.m. when the competition closes. But don’t bother trying to stuff the ballot box; you can only vote once.