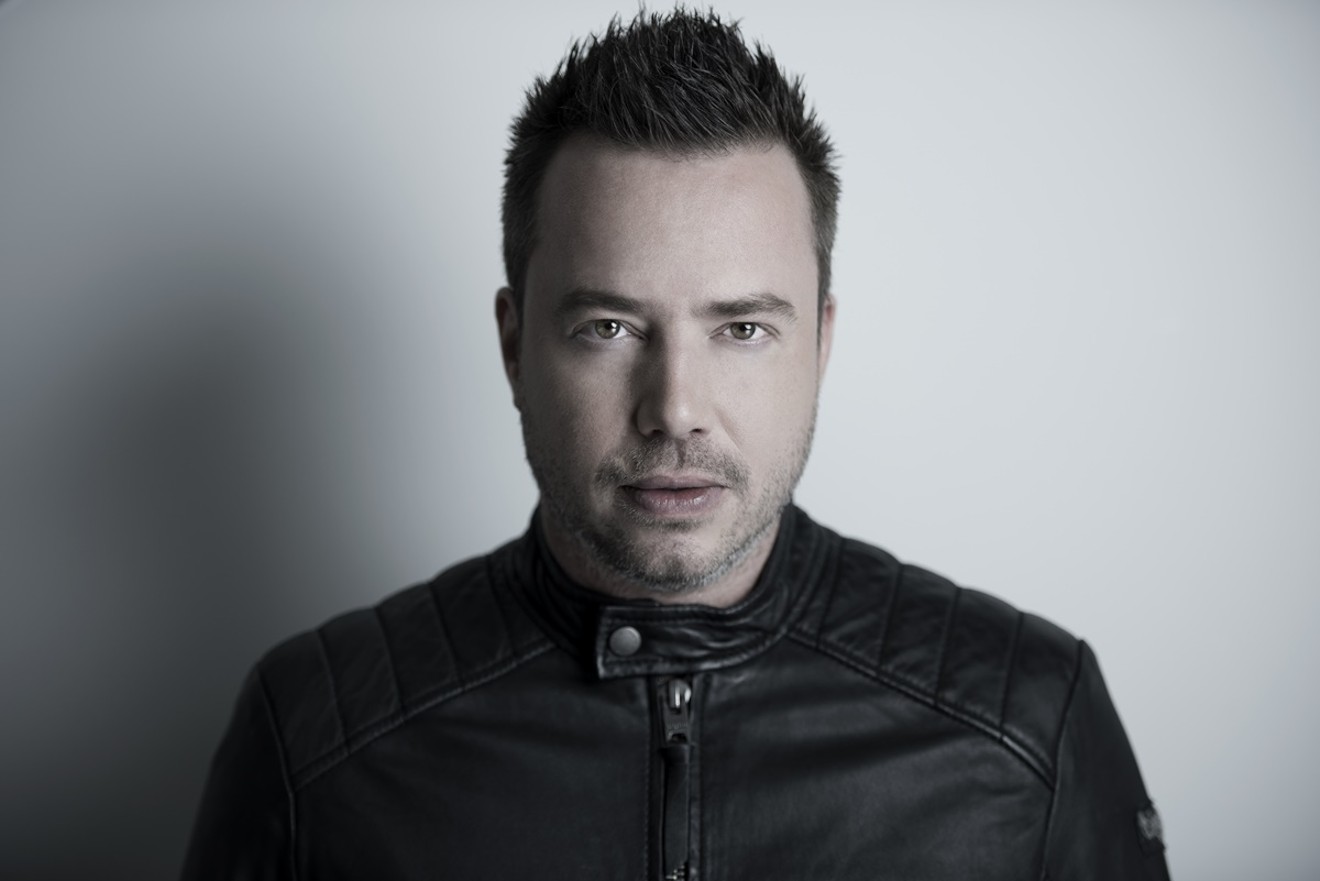 That won’t be the only dance action to be had, as Gracie’s Tax Bar will host a ‘70s-inspired disco/funk party with more throwback verve than you can shake a lava lamp at. Meanwhile, the punks of BroLoaf will be making an enormous mess at Yucca Tap Room during their annual Patriotic Meltdown. It’s a totally bonkers experience to say the least.

Other highlights of this weekend’s concert offerings include performances by David Gray, Indigo Girls,
and Charly Bliss, as well as a mini-metal fest happening at Comerica Theatre on Sunday night with Coheed and Cambria, Mastodon, and Every Time I Die.

Details about each of these concerts can be found below in our list below. And for even more live music happening around the Valley this weekend, hit up Phoenix New Times' online concert calendar.

Long before Michael Jackson passed away, Who’s Bad: The Ultimate Michael Jackson Experience was bringing the icon to the people. And now, the multisensory tribute experience is making its way to the Valley for a performance. Hailing from Chapel Hill, North Carolina, the group is composed of musicians totaling more than 100 years of collective experience in the biz. Count on hearing all of the classics, from “Smooth Criminal” to “Billie Jean,” when they perform at The Van Buren at 8 p.m. on Friday night. Tickets are $20 to $25. Jesse Scott

Sander van Doorn
Get In PR

Known for his meticulous approach to trance and progressive house, Dutch-born DJ and producer Sander Van Doorn's set on Friday night at Maya in Scottsdale will get folks moving inside the club. Around the globe, van Doorn is already a respected DJ who's been cranking out electro-club bangers since the early 2000s. These days, he’s just as productive as ever. Over the last few weeks, van Doorn has released multiple tracks, including a collaboration with Firebeatz called “Blowback” and some harder, darker, and moodier material as his alter ego, Purple Haze. Expect to hear his latest stuff when van Doorn comes to Maya on Friday to perform for its latest Night Swim pool party. Gates open at 10 p.m. Admission is $10. Chris Gray Packing as much color and chaos as the conclusion of any fireworks spectacular, the ribald and rowdy punks of BroLoaf skewer pretty much everything associated with 'Murica in off-kilter and over-the-top fashion during their Annual Patriotic Meltdown at the Yucca Tap Room in Tempe.

Lead singer Ben Brah and his gang of misfits serve up a PBR-soaked burlesque of three-chord thunder and humorous theatrics at the party that typically includes comedy, costumes, calamity, and over-the-top chants of “U.S.A.! U.S.A.! U.S.A.!” This year's celebration is the 10th annual edition of the freaky fracas, takes place on Friday, June 28, and will include performances by locals The Revenge, Scorpion vs. Tarantula, Sorrower, and Saturn III. The madness begins at 8 p.m. and it’s free to attend. Benjamin Leatherman

The name Delta Heavy might conjure images of a Mississippi bluesman bellowing hardship over an old acoustic guitar. However, in this case, it’s two London blokes with a penchant for deep, booming bass. But they’ve still got plenty of soul. Big-room theatrics mix with London’s grimy underbelly for some of the nastiest bangers to blast from a synthesizer. This show promises a burning-hot mix of all manner of flavors and vibes. Delta Heavy isn’t afraid to turn the tempo up or down, as long as the common denominator is mean-mugging, bone-crunching drops. This is dance music for the apocalypse, so come to Shady Park in Tempe on Saturday night with your game face on and be ready to get blown away. The beats start blasting at 9 p.m. Fury, MC Dino, Ill-legal, Pac D, Black Amethyst, and Glowver will also perform. Tickets are $20. Kat Bein

It’s a happy accident that one of the most iconic lesbian musical acts of all time will close out Pride Month in Phoenix. Although celebrated for their bravery to be out and proud in the early ’90s, a time certainly not as hospitable to LGBTQ people as now, the duo are just as notable for pioneering the decade’s turn toward folk in pop music, paving the way for acts like Tracy Chapman, Sarah MacLachlan, and Natalie Merchant, among others. Douglas Markowitz