Hundred Waters on Embracing Change and the Magic of Arizona 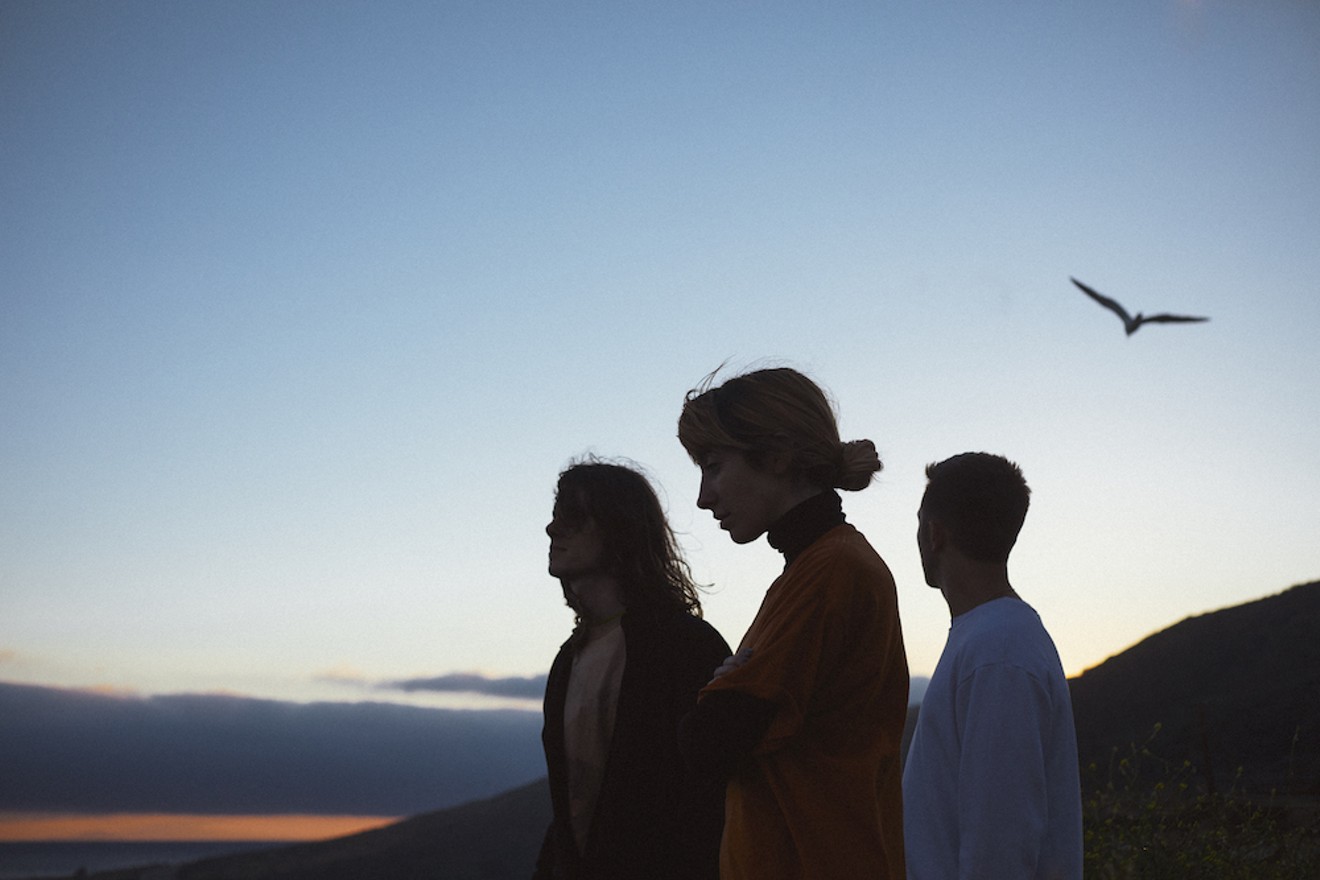 They are the brains behind FORM, the prestige three-day festival in Arcosanti, an experimental arts community north of Phoenix. What started as a celebration of their 2014 album, The Moon Rang Like a Bell, has turned into a destination for both rising and established artists to play in an intimate setting.

"It’s become a home away from home for us as we’ve been coming back a few times a year for the past four years now," says drummer Zach Tetreault. "It never loses its magic."

As a kid, Tetreault spent time in Arizona, visiting his childhood best friend who moved to Sedona when they were 8 years old. And former Hundred Waters member Paul Giese knew about the experimental town after studying architecture for his master's degree from University of Florida.

In addition to curating the festival, the band is also responsible for the stage design and overall run of show. They often test out different productions for the first time during their FORM performances, and then take elements of them on tour.

"There's a concept at Arcosanti of 'elegant frugality,' which I think applies to our own lives and work in some ways," Tetreault says. "Making the most out of less to create something unique and beautiful."

They'll quite literally be working with "less" on their upcoming tour, which stops at Crescent Ballroom on Sunday September 24.

Not only will they be playing mostly new music, but this will be their first run as a three-piece after Giese's departure. And instead of playing what bassist Trayer Tryon calls "a complicated mess of midi stuff," vocalist  Nicole Miglis will play a piano during the tour.


Some of those changes influenced the band's brand new album, Communicating, which dropped on September 14.

"We were transitioning from tour life to domestic life and that took a while to adjust to," explains Miglis. "We definitely lived a more stable life while writing this record."

"Touring is just kind of a blur, and it’s hard to make sense of a lot of things," she says. "With this record we had more time to contemplate. Maybe that’s why there are more questions in this record. I don’t know the answers to any of them, but I ask them often."

She wanted the album to feel simpler, she says, because things felt overwhelming and she felt misunderstood over the past few years.

"That's the battle of life, I think. To find ways to express who you are or who you think you are over who other people tell you you are. I really wanted to dissect and solve the things I was feeling."

Leaving the door open to those feelings and exploration has been key to Hundred Waters' evolving artistry. They continue to leave their comfort zone, and carve new paths in both their albums and live shows.

"If anything, we need a jolt of different before playing, to shake up our habits," says Tryon. "That’s when the best, most memorable stuff happens."

Hundred Waters are schedule to perform at Crescent Ballroom on Sunday, September 24, with Banoffee. Tickets are still available for $15 on Ticketfly.