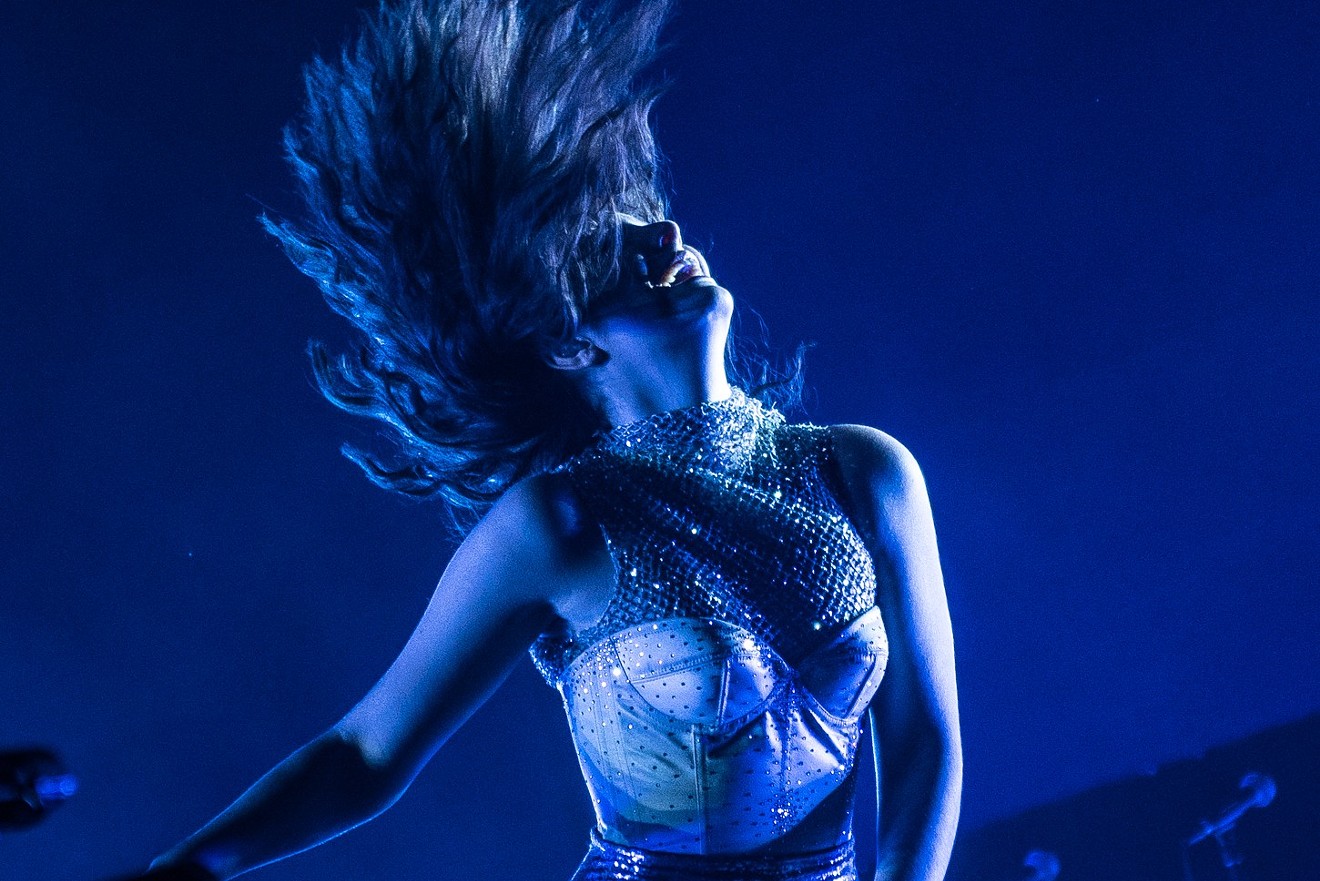 Hot off the release of her sophomore album, Melodrama, the "Green Light" singer and not-so-secret onion ring reviewer announced a 30-stop North American leg of The Melodrama World Tour for the spring of 2018. She's scheduled to perform at Gila River Arena on Friday, March 16.

An opening act hasn't been announced yet. For details on presale codes and ticket options, see Lorde's website.

Here's the rundown of North American dates slated for The Melodrama World Tour: