Listen to Mirrored Pyramids' Debut Song, "Get Off the Main Road" 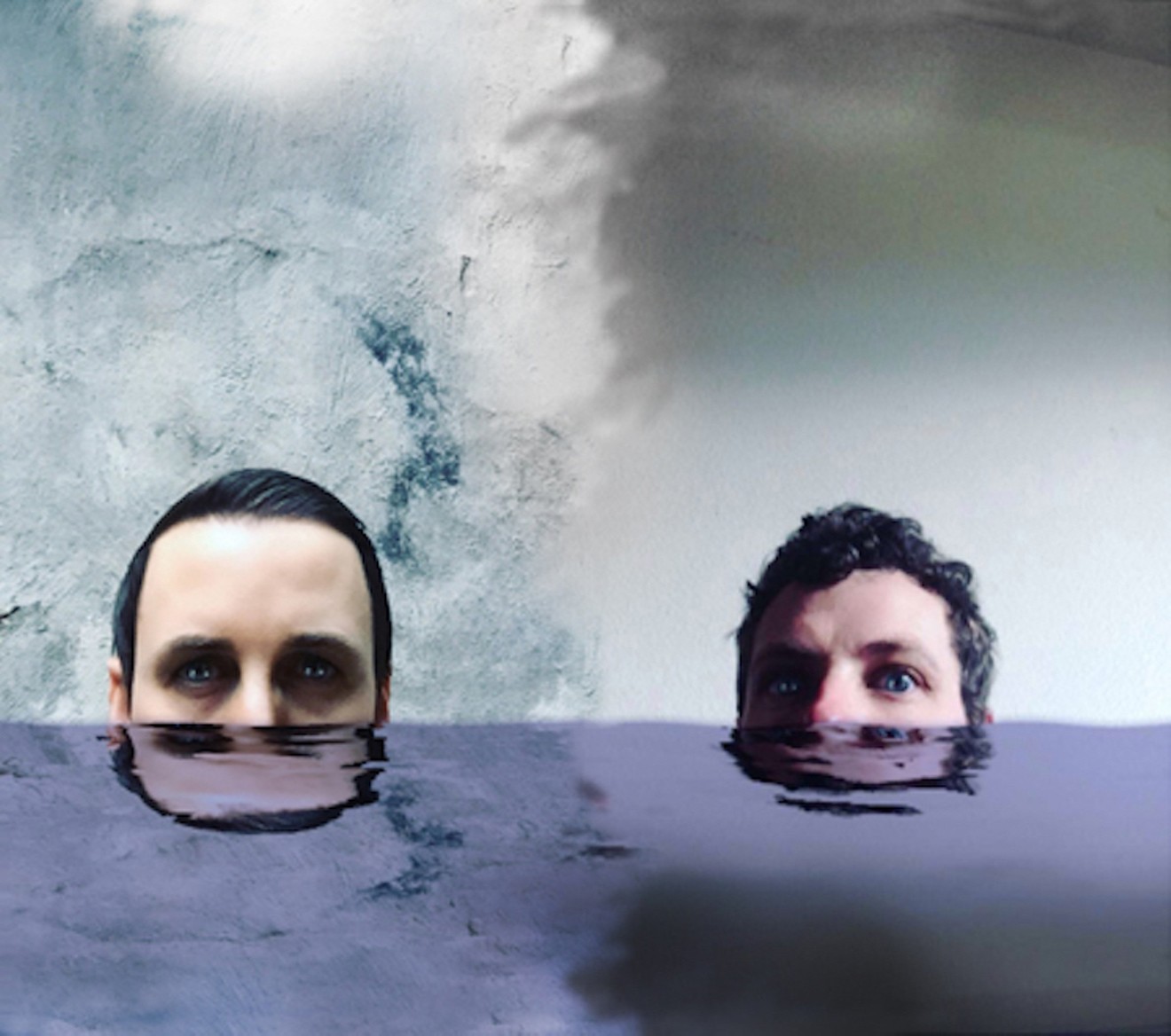 Donovan was a fixture in the early 2000s emo scene with his band Not Quite Bernadette before moving to Flagstaff and writing under the solo monikers The Weirding and Will Burr. Marquard's prolific past includes being a founding member of Dear and the Headlights and later frontman of Gospel Claws and The Through and Through Gospel Review.

As the years went on, their personal paths moved them out of Arizona. Marquard now resides in Boise, Idaho, where he plays regular shows as Spiritual Warfare. Donovan moved to New York City, first working as a journalist with The Huffington Post and The Telegraph and later transitioning to digital media consulting.

But later this month, Donovan is moving back to Arizona, settling in Prescott to be closer to family and friends after seven years in the Big Apple.

"[New York] seemed like the kind of thing I could just pick up and do in my early 20s. I never really intended to stay in NYC as long as I have, so coming back to Arizona has been a long time coming," Donovan says.

Though they played different kinds of music, the two knew each other through the Phoenix music scene and as fans of each other's work, writing a bit together for Will Burr. Donovan reached out to Marquard in last November with a bunch of electronic tracks he had been sitting on. He asked if Marquard wanted to try a pop/electronic project, and was thrilled when a few weeks later, Marquard returned the recordings with vocal tracks.

From there, they were able to collaborate entirely online, swapping recordings and ideas in order to build on top of one another. After running through dozens of potential names, they decided on Mirrored Pyramids, based on the way it sounds and the cool imagery it conjures. They landed on their sound naturally, with Marquard's unique vocals complementing Donovan's electronic tendencies.

"I love Travis’ pop sensibility and his mind for arrangements," Marquard says. "It’s a blast working with him. I’ve always wanted to do a pop/hip-hop thing, so it couldn’t have worked out better."

Donovan agrees. "I haven't been this excited about a project in a long time, so I'm really glad Joel and I synced up on it," he says. "I think we're creating something really fun and original."

They currently have five or six tracks nearly finished and are continuing to collaborate on new music virtually. While there are no official live shows on the horizon, they are open to the idea if there's a demand.

"We would need to be paid in plane tickets," Marquard jokes.

For this song, Donavan presented a mostly finished instrumental created with synth, marimba, and piano, which Marquard took and recorded vocals for. He was inspired by Cormac McCarthy's 2006 post-apocalyptic novel, The Road.

"I'm a Fed Ex swing driver, which means I'm on random routes all the time, and sometimes I'll be in some random area in the hills or woods, and I get to see houses off the beaten path that you would really never know was there. There's this silence that is pretty jarring and not something I'm used to," he says.

However, it's not your typical end-of-the-world sound. Where their electronic contemporaries may lean on the side of dark and brooding, Mirrored Pyramids uses sticky beats and vocal effects that shimmer on top of their seamlessly unique vocal pairing. It's bold, crisp, and relentlessly catchy.

"These are strange times right now, politically and socially. It's an encouragement to keep your head up and stay aware," explains Marquard.

Take a listen and check out a few questions with Travis Donovan and Joel Marquard about the Arizona music scene below.


New Times: What are you looking forward to most about being back in Arizona?
Travis Donovan: Family and friends, burritos, wide open skies with nuclear sunsets, and monstrous haboobs.

How do you think the scene has changed in Arizona since you left?
TD: I always liked what an eclectic melting pot of different styles it was. People would support a lot of different genres, and you'd get these really exciting shows because of that, rather than everyone just sticking to their niche. I'm hoping it's still like that!
Joel Marquard: It is such an excited scene. So much creativity and weird shit going on. I really do miss it. I have an open invitation to play in Sunn Trio, so hopefully, one day I will do that.

How has your perspective changed since you left Arizona?
TD: I've gone from my early 20s to being 31 now, so I think my perspective has mostly just changed as would be expected with that growth, regardless of the city I've been in. I will say that I'm less precious with music now though. I used to be more high and mighty about the "art" of it all, and was very dismissive toward certain commercial success and pop music in general. The years have knocked me off my high horse and taught me to be appreciative of everything. Music can be transcendent and ethereal like Radiohead, or it can just be fun party music about sex and drugs like The Weeknd, and all of that is okay. Good music is good music, and the stuff to let loose and just dance to is just as important as the stuff that makes you cry with beauty.

Who were your favorites when you lived in Arizona and who is on your radar now?
TD: In addition to being friends with the members of, I was always a big fan of Dear and the Headlights. I love Ian and Mark's new project The Gentle Hits. James of What Laura Says is also a member, and I always loved those guys too. I'm a big fan of Bogan Via. Also really getting into MRCH (and you might be seeing a Mirrored Pyramids song with them in the near future).
JM: Favorite AZ bands were and are, ROAR, Pro Teens, Los Punchos, Wooden Indian/Slow Moses, Diners, Sunn Trio, Destruction Unit, Stephen Steinbrink, Dent, Playboy Manbaby, Go Reflex, Fine China, El Sonida De Reposa, Bogan Via, MRCH, Go Big Casino, Reubens Accomplice, Cherrie Cherrie, and a ton of others.