Smino: A Rapper Who's the Real Deal Comes to Crescent Ballroom 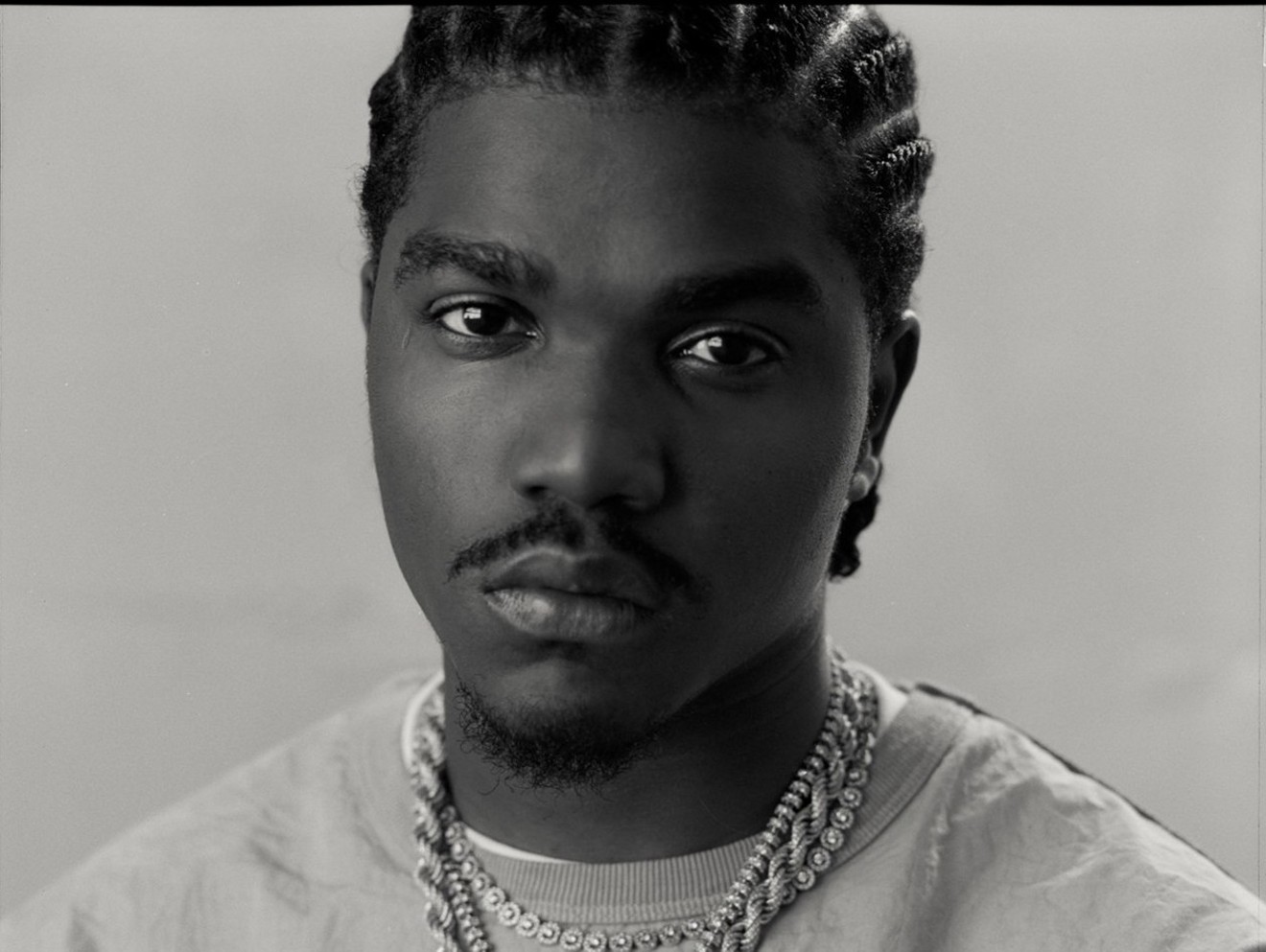 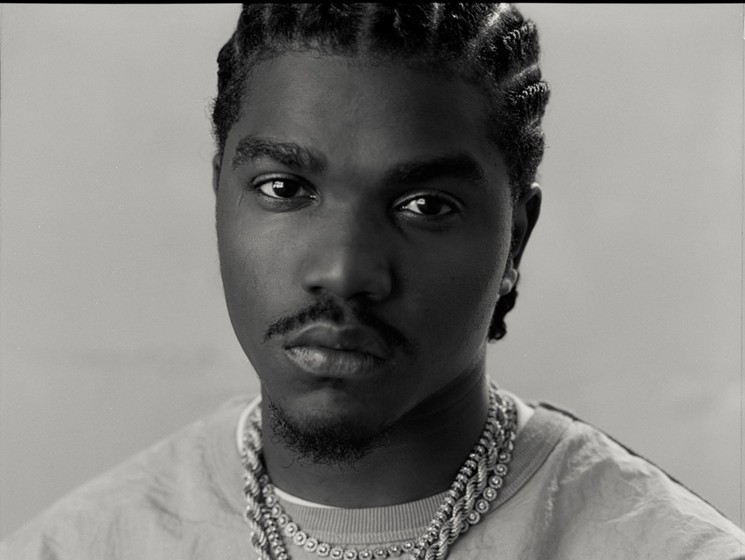 Rappers with big chains and beautiful women wage lyrical warfare in an attempt to be crowned the realest. Twenty-somethings with chart-topping singles flash stacks of cash on Instagram to showcase what they claim is their “real” life. It’s ironic, considering the life that the average rapper presents on a public platform, and what is actually happening in their lives, are usually two different concepts. A lot of their braggadocious behavior and lyrics are exaggerated; narratives are created to push records and ticket sales.

Smino is the exception. His persona is authentic, making him an outlier in a sea of copycat rap. At 27 years old, he’s got an air of self-awareness and maturity that betrays his youth. He makes no attempt to hide his Missouri drawl and embraces his identity as a black man and a millennial.

“I make music for my people.” he told Mass Appeal in Day Zero, a short documentary about his return to his native St. Louis. “I’m just speaking for me and for us, you know what I’m saying?”

It's difficult to describe the music of Smino, who will be in Phoenix tonight, April 22.  He understands chords and how to compose harmonies, which is a rare skill in hip-hop. Then, he marries that talent with a fairly impressive lyrical prowess. This makes for music that falls somewhere between hip-hop and R&B, but even the rapper himself doesn’t attempt to categorize his sound. .

“It's dirty disco, it's futuristic funk, it's revolutionary R&B, feel-me passionate pop, whatever you want to call it.” he told Complex Magazine in a 2017 interview.

His sophomore album, blkswn, released that same year, was highly reviewed and is an excellent introduction to the variety Smino has to offer.

The relatively new artist is known for toying with self-harmonization and double entendres in a way that hasn’t been seen in this generation. His single “Anita,” featuring T-Pain, has a bounce to it that makes the hook contagious, but with a twist. Yes, Anita is the name of the femme du jour, but the realization that he’s begging for her affection by drawing out the syllables to make the moniker sound like “I-Need-Her” is the kind of unexpected linguistic trapezing that sets this artist apart.

Although Smino has three comprehensive projects, blkswn is the fan favorite and has the best sonic sampling, giving fans insight into his creativity. The opening track, "Wild Irish Roses," takes meandering synths laid down by his longtime friend and producer Monte Booker, and sets them up against Smino’s raspy staccato crooning, creating a sleepy summer jam about blunts and booze. "Father Son Holy Smoke" showcases his rap ability on the verses, but the hook is so stylistically different, it almost sounds like another artist is featured. His follow-up album, Noir, released in 2018, is a knockout jazz-infused example of his potential.

For people who aren’t fans of “traditional” hip-hop, Smino’s musical ability invites the curious listener to give the genre a second chance. He’s different, but authentically so. Scott Glaysher of Exclaim put it best, saying "Any time an artist can blend genres together in a way that doesn't seem forced or stolen, it definitely makes for an eye-opening listen.”

Smino isn’t trying embody an imaginary concept of who or what a rapper should be. He doesn't flex his street cred or promote drug abuse (though he does smoke a little pot). His swag is effortless, his music is original and he’s proving that the spirit of hip-hop doesn’t lie in thumping bass lines or gaudy public personas. The spirit of hip-hop is the embodiment of what’s real. Real experiences, real creativity, and embracing one’s real identity as an artist and an individual. Smino is real.

Smino. With EarthGang, Phoelix. 8 p.m. Monday, April 22, at Crescent Ballroom, 308 North Second Avenue. Tickets are $25 to $28.
KEEP PHOENIX NEW TIMES FREE... Since we started Phoenix New Times, it has been defined as the free, independent voice of Phoenix, and we'd like to keep it that way. With local media under siege, it's more important than ever for us to rally support behind funding our local journalism. You can help by participating in our "I Support" program, allowing us to keep offering readers access to our incisive coverage of local news, food and culture with no paywalls.
Make a one-time donation today for as little as $1.