The Most-Viewed Music Slideshows of 2019 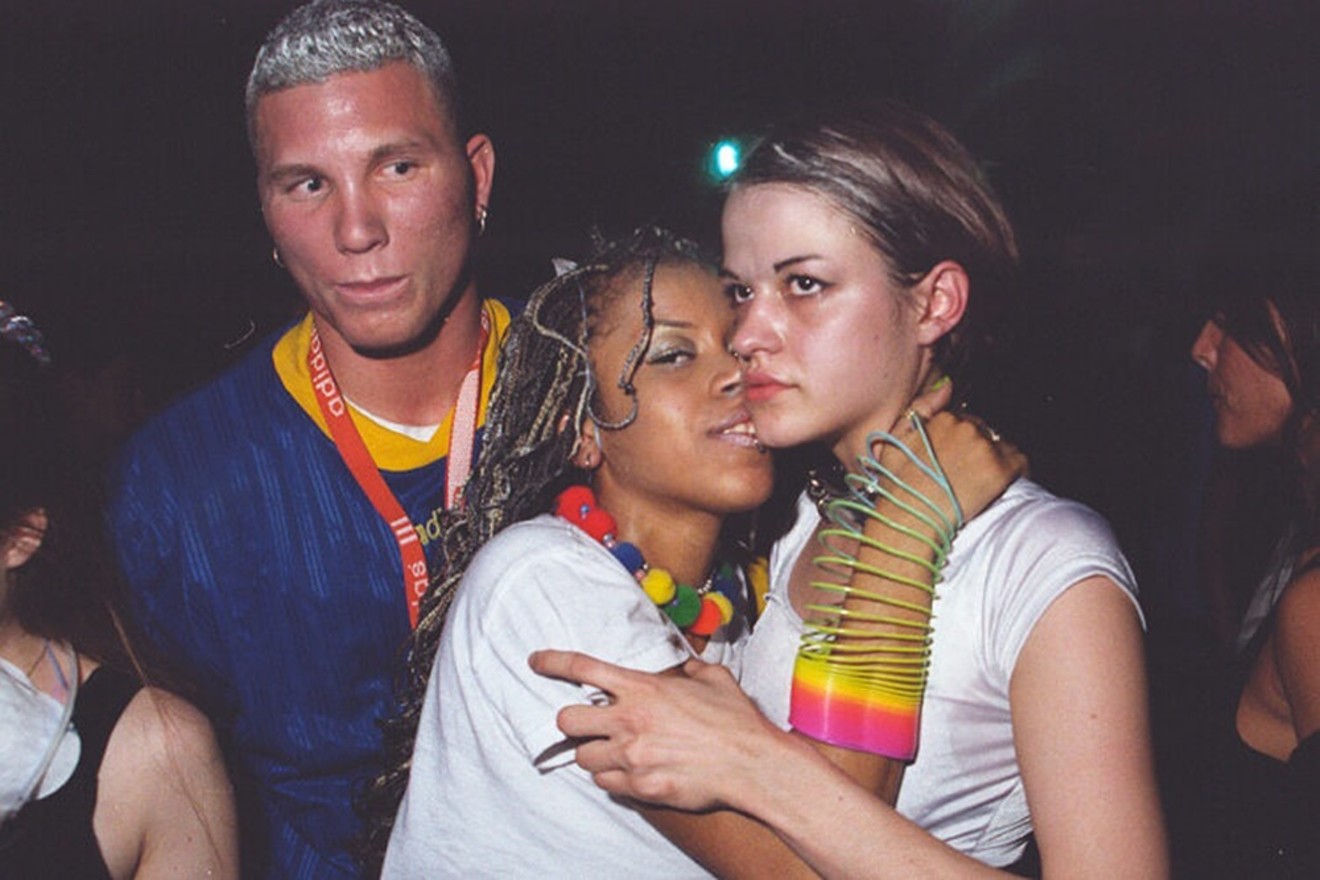 Connecting with fellow ravers at the Connect party in February 1998. Ramy Hosseinie

If you don't have any pictures, then it didn't happen, right?

Phoenix New Times is out at all the biggest clubs and concerts in the Valley, and we have the images to prove it. Here is a collection of the slideshows that our readers viewed the most in 2019, and look out for us in 2020. 5. 24 Singers and Bands From Arizona

"They're from Arizona and they made it big (either by topping the charts or making major waves in the local scene). So pull up your Spotify app and start drafting a playlist full of top hits from these Arizona legends." Spotted in the crowd inside Sunbar's performance venue.
Benjamin Leatherman

4. Club Candids: Checking Out the Newly Opened Sunbar in Tempe

"Electronic dance music fans got a chance to check out the newly opened Sunbar in downtown Tempe on Sunday, October 13, during a gig by house music DJ and producer Hot Since 82. The two-story joint, which is owned by the same folks behind Shady Park, features an upstairs music venue and an outdoor bar and party gardens. Both areas proved to be popular before and after the gig." Paul Stanley and Gene Simmons are the only two original band members on the tour.
Jim Louvau

3. KISS Brought a Spectacle to Their Final Valley Concert

"KISS made their final stop to the Valley last night, Wednesday, February 13, 2019, at Gila River Arena in Glendale on their End of the Road tour." 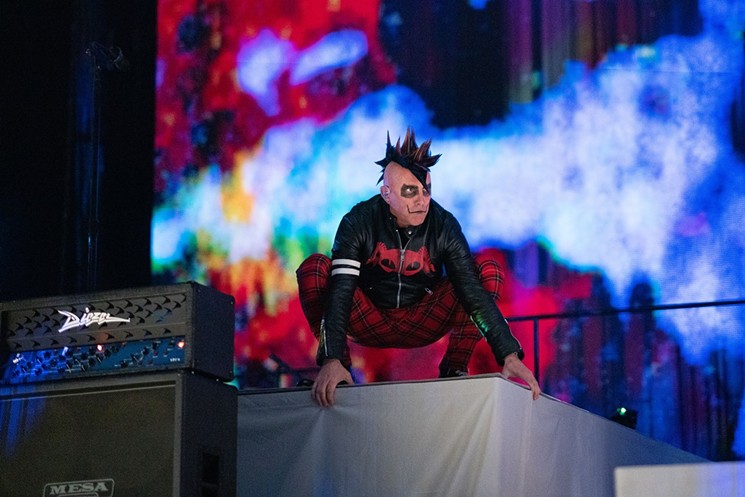 1. Here's What Phoenix's Rave Scene Looked Like In The '90s

"Phoenix was a haven for raves in the ‘90s. During the heyday of electronic dance music more than 20 years ago, dance parties took place at local warehouses and venues like The Icehouse on the regular, often attracting hundreds of people eager to get their groove on. The music and fashion at these events were markedly different, and now-legendary DJs like Z-Trip, Pete Salaz, and CL McSpadden were regular performers."
KEEP PHOENIX NEW TIMES FREE... Since we started Phoenix New Times, it has been defined as the free, independent voice of Phoenix, and we'd like to keep it that way. With local media under siege, it's more important than ever for us to rally support behind funding our local journalism. You can help by participating in our "I Support" program, allowing us to keep offering readers access to our incisive coverage of local news, food and culture with no paywalls.
Make a one-time donation today for as little as $1.