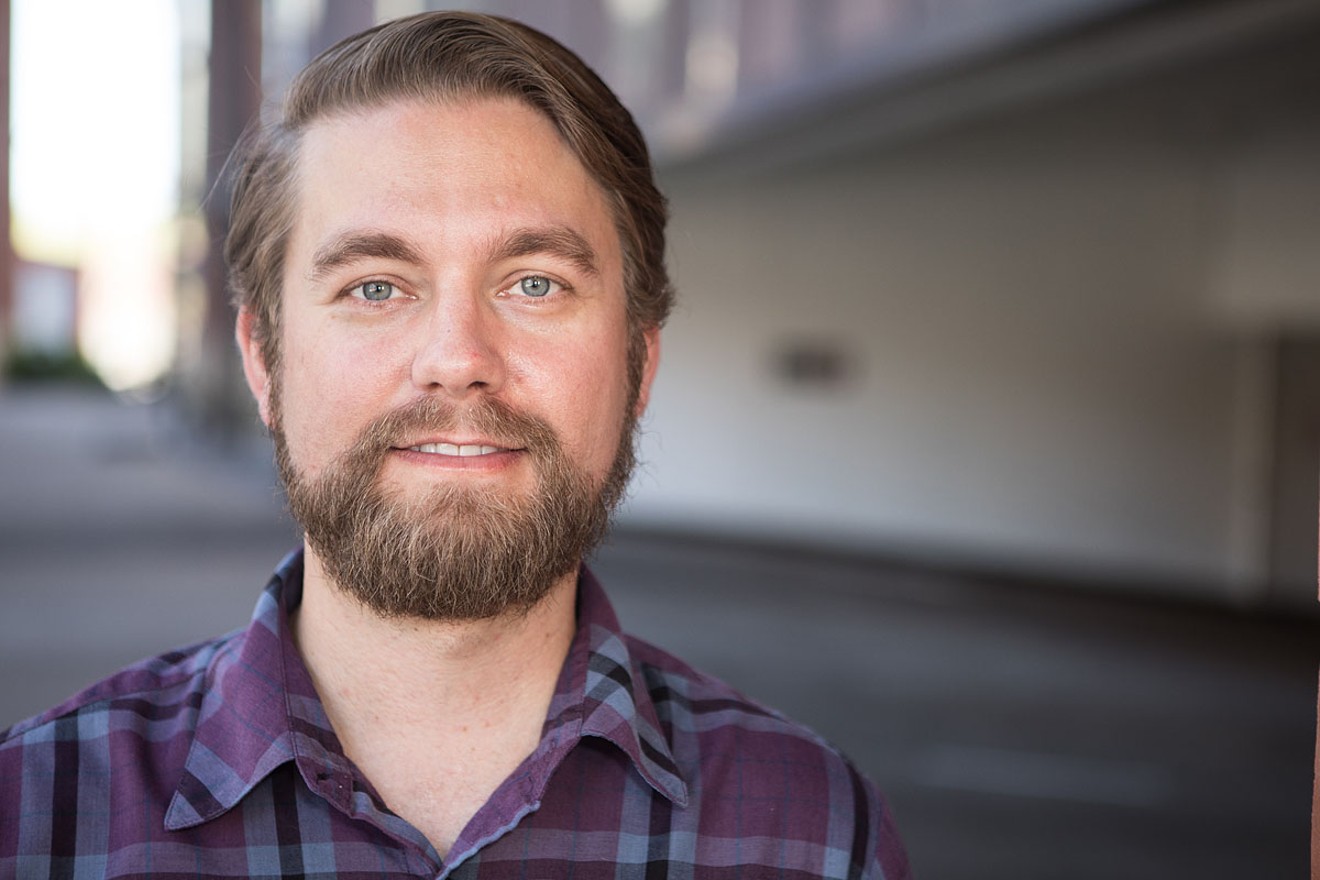 UPDATE (March 20, 2010, 1:09 p.m.): The Arizona Supreme Court has upheld a ruling that invalidated a recall petition against Phoenix City Council member Michael Nowakowski, ensuring that a recall election against Nowakowski won't take place in May.

"In the spirit of ‘Team Phoenix’, I invite those who were working on the recall effort to meet so we can begin to work together to find ways to make Phoenix and particularly District 7 an even better place to live and have a business,” Nowakowski said in a statement.

The recall election of Phoenix City Council member Michael Nowakowski might not happen after all, thanks to a successful lawsuit filed by his sister.

Urban Phoenix PAC submitted 2,361 signatures to recall Nowakowski in December, citing his involvement in a land deal that raised conflict-of-interest questions, and a video of him speaking out against LGBT rights. The Phoenix City Clerk validated the signatures in early January, setting up a recall election for May.

1. Failing to attach a copy of the petition to signature sheets.

2. Neglecting to file a copy of the petition when submitting a serial number application.

3. Not including a notice on petition sheets that each signee was a qualified voter in District 7, which Nowakowski represents. 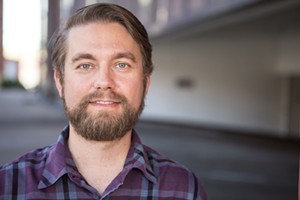 Sean Sweat, the founder of the Urban Phoenix Project
Jim Louvau
Judge Mroz ruled in favor of Nowakowski and his sister on the first claim and said she did not have jurisdiction on the second and third claims.

In a text message, Sweat said he was "at work" and could not "focus on this at the moment." He added that he would need to speak with his lawyers to figure out what a potential appeal would look like.

In a statement, Nowakowski said, "I thank God and greatly appreciate the support of my family and so many in the community through this process, and invite those who were working on the recall effort to meet so we can begin to work together to find ways to make Phoenix and particularly District 7 an even better place to live and have a business."

"The takeaway from this ruling is if you want to recall someone and overturn a previous election, you have to do it justly. There are rules of how to do a recall and you have to follow those rules,” said Kory Langhofer, an attorney representing Morales.

The recall effort has fueled a public feud between Nowakowski and Sweat, with the two trading barbs and accusations. Sweat claimed in November that the council member's office contacted his employer, Intel, to get him in trouble for his political speech. Nowakowski and his allies have maintained that Sweat is smearing them.
KEEP PHOENIX NEW TIMES FREE... Since we started Phoenix New Times, it has been defined as the free, independent voice of Phoenix, and we'd like to keep it that way. With local media under siege, it's more important than ever for us to rally support behind funding our local journalism. You can help by participating in our "I Support" program, allowing us to keep offering readers access to our incisive coverage of local news, food and culture with no paywalls.
Make a one-time donation today for as little as $1.
Steven Hsieh was a staff writer for Phoenix New Times from August 2018 to April 2020.
Contact: Steven Hsieh
Follow:
Twitter: @stevenjhsieh