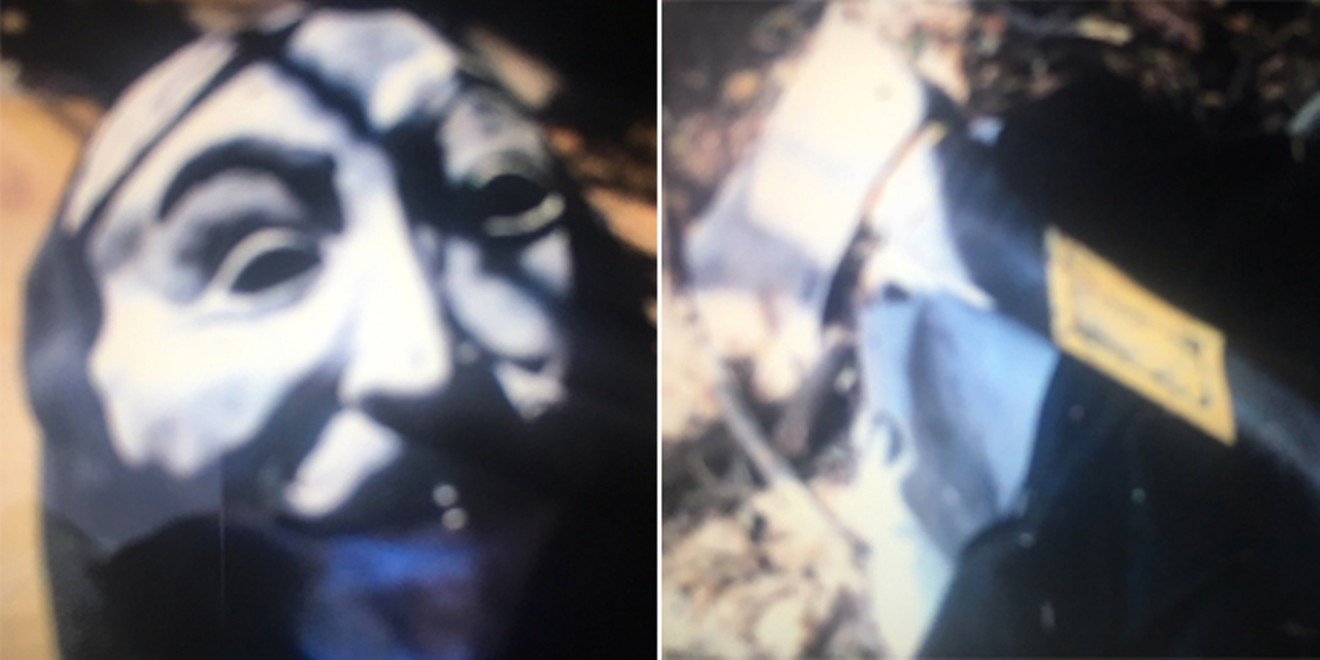 As creepy as that is, it's also par for the course. Arizona Man may not have the same notoriety (or Twitter follower count) as Florida Man, but it's not for lack of trying. There's no shortage of strange stories here that involve Arizonans menacing one another — sometimes while wearing clown costumes.

If you need proof, here are six of our weirdest crime stories from the archives: 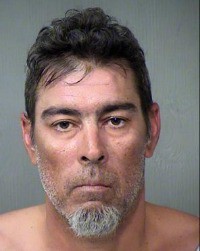 Grandma tried to give Jason Howell a curfew.
MCSO
1. That time a 40-year-old man explained that he murdered his 78-year-old grandmother with a shovel because she'd attempted to give him a curfew.
Yes, meth was involved.

3. The time a grandmother drunkenly pushed her grandson into rush hour traffic, leaving him with several broken bones.
She claimed he'd fallen because he'd been drinking, but eyewitnesses said otherwise.

4. The time an 18-year-old shot up a Christmas party while wearing a clown mask.
According to court documents, he'd been previously asked to leave because he hadn't been invited.

5. That time a guy vomited on his neighbor's dog, then shot at his two kids.
Fortunately, the two children, who were 14 and 9 at the time, didn't sustain any life-threatening injuries. The dog also appears to have recovered from the incident.

6. The time a guy who was allegedly trying to shoplift from Fry's hit the manager in the face with a rotisserie chicken.
He then tried to run to a nearby gas station, where he ran into a group of police officers who immediately arrested him.