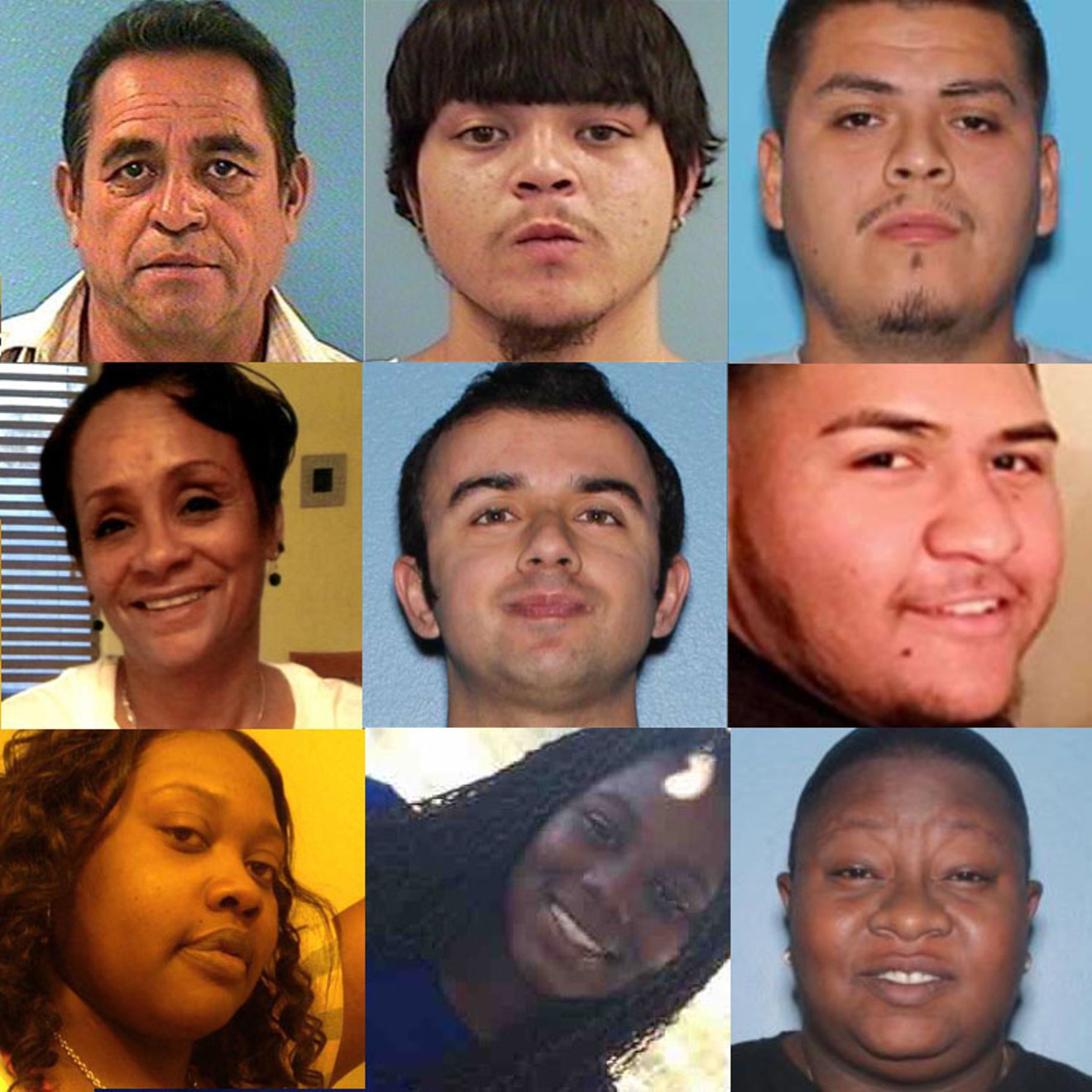 Jessie Olivas, 22, killed January 1, 2016, in Maryvale. His mother told the Arizona Republic he had a good heart and always asked her for money to help feed homeless people

Diego Verdugo-Sanchez, 21, killed on April 1, 2016, in Maryvale, standing in front of the house of his future in-laws. He and his fiancée were expecting their “miracle baby” after a string of miscarriages.

Krystal Annette White, 55, killed on April 19, 2016, near Phoenix Sky Harbor International Airport. It was 4:35 a.m. Acquaintances told the Republic she’d been working the streets, as she had done for 30 years, this time to help pay for her daughter’s wedding.

Horacio de Jesus Peña, 32, was killed on June 3, 2016, in front of his house in Maryvale. He was an avid runner, and that day he was showing people with cerebral palsy that a well-balanced diet could be tasty too. He was a nutritionist at an organization that helped people with disabilities.

Manuel Castro Garcia, 19, killed in Maryvale on June 10, 2016. People described him as a gentle giant. A man full of hugs and smiles, he’d graduated from nearby Maryvale High School not long before.

Stephanie Ellis, 33, Maleah Ellis, 12, and Anglea Linner, 31, were all shot on June 12, 2016. Stephanie Ellis and her daughter died at the scene. Linner died almost a month later. The Republic said Maleah wanted to be a cheerleader, like her mom. Linner loved music.