The Good, the Bad, the Weird: Eight Arizona Bills You Should Probably Know About

Being an informed citizen kinda sucks sometimes. Just try scrolling through the list of bills the state legislature is considering this session (nearly 1,000 in total) and see how far you get before you get bogged down by the minutiae of multi-county water districts and the uniform fiduciaries act, whatever that is. We decided to save you the work and narrow it down to eight bills that are worth watching —some good, some bad, and some just plain weird.

SB 1009: This bill would make it a felony to steal an American flag, punishable by up to two years in prison. Is flag theft really that big of a problem, you might wonder? Apparently, yes: Senator John Kavanagh, a Republican from Fountain Hills who introduced the bill, told 12 News that multiple people have come to him upset that their flags had been stolen, and that the consequences weren’t serious enough. Law enforcement agencies, however, say that it’s not a major issue for them.

SB 1253: Okay, this one is kind of convoluted. What it’s essentially saying is that if a law enforcement officer who’s wearing a body camera shoots or otherwise harms someone, their statement about what happened can’t be used to discipline them unless they had a chance to review the body camera footage first. This is a pretty terrible idea: As a recent BuzzFeed News investigation found, police officers lie a lot, and video footage frequently contradicts their sworn statements. It’s hard to see what this bill would accomplish besides providing a handy loophole for cops who are caught lying. 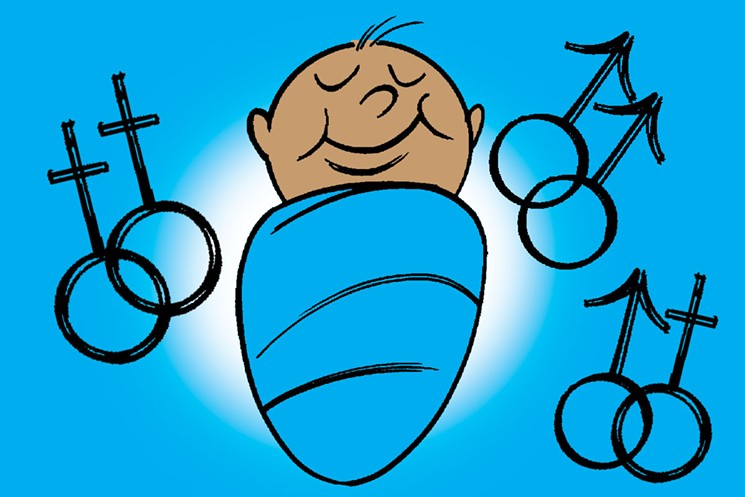 SB 1297: This bill would change the current statute on adoption, replacing “a husband and wife” with “a married couple.” It’s the latest attempt to make it explicitly clear that gay couples can jointly adopt kids – previous legislation stalled last year. The revised law would also eliminate the guideline that says that a married man and woman should get placement preference over a single adult.

SB 1459: Senator Jamescita Peshlakai, a member of the Navajo Nation, is proposing to make Native American Day a state holiday, in honor of the contributions and resilience of Native Americans. California, Tennessee, and South Dakota already have similar laws in place. If the bill passes, Native American Day will be recognized on the fourth Friday of November. 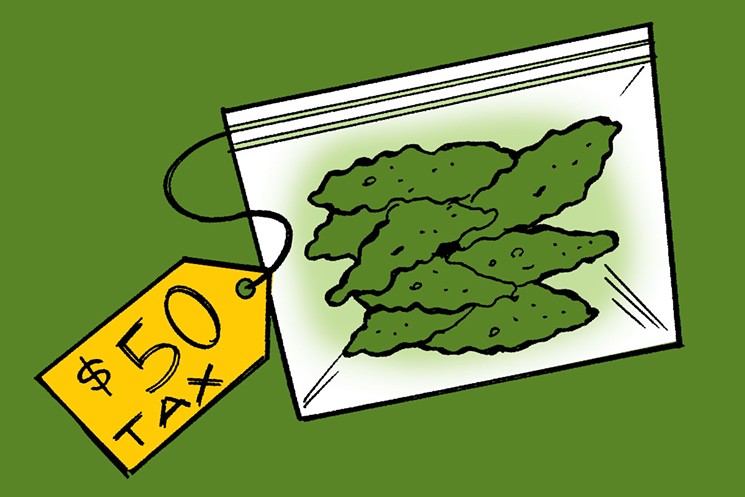 HB 2003: Arizona residents voted against legalizing marijuana back in November, but there’s still a (slim) chance that the state legislature could do it on its own. The bill proposes a tax of $50 an ounce, and would remove restrictions on who can buy, sell, or grow marijuana. Don’t hold your breath.

HB 2022: This bill already passed, but deserves a shout-out anyway for its sheer weirdness. It was introduced by Representative Jay Lawrence of Scottsdale, and makes it legal for city dwellers to shoot snakes or rats in their backyards. Given that this is Arizona we’re talking about, the most surprising part about this is that it wasn’t already allowed. 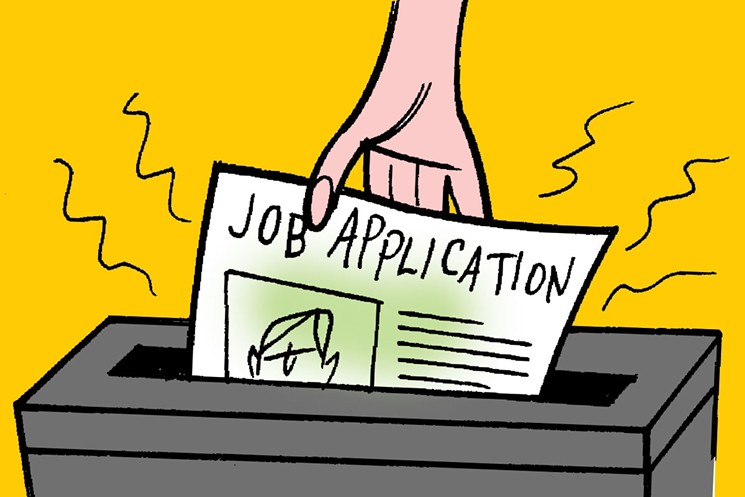 HB 2363: Representatives Reginald Bolding and Ken Clark, both Democrats from Phoenix, are proposing to create a database that would include the discipline record of every law-enforcement officer in the state. Only law-enforcement agencies would have access, and they’d be required to look up applicants in the database before deciding to hire them. In theory, this would make it less likely that a cop with a history of abusive behavior in, say, Yuma gets hired in Flagstaff.

Mike Gorman
HB 2364 (identical to SB 1320): For nearly 10 years, Democratic lawmakers have been trying to get sexual orientation, gender identity, and veteran status added to the state’s existing anti-discrimination law. In other words, it’s 2017, and it’s still legal to fire someone for being gay. Will this be the year that finally changes? Stay tuned.