Isabel Celis as she appeared in 2012, when at age 6, she vanished. Courtesy of National Center for Missing and Exploited Children
Missing Tucson girl Isabel Celis was confirmed dead today, police reported.

Isabel was 6 years old when she disappeared in 2012. Tucson Police Chief Chris Magnus told reporters Friday afternoon that her body was found in “rural Pima County” and was identified by a DNA match.

Magnus did not specify the location or many details at a 3:30 p.m. press conference. 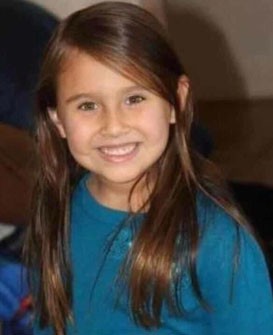 Isabel Celis
Handout Poster
Results from a private lab in Virginia confirmed their worst suspicions when they uncovered an unknown body of a child earlier this month.

"We see this as absolutely a tragedy," Magnus said. "We were all hoping to find her alive."

Isabel vanished on April 20, 2012, from her east side home. The next morning, her father, Sergio Celis, reported her missing when he went to her bedroom to wake her up for a baseball game, but she was gone.

One neighbor reported hearing barking dogs outside Isabel's bedroom window at 6:30 a.m. on the day she vanished. There were reports of estranged family members, including one who refused to help detectives. 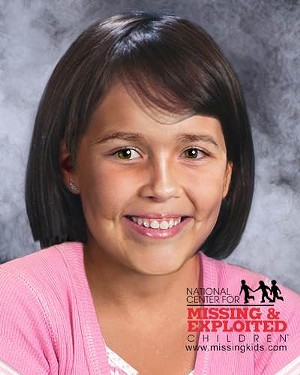 An simulation of how Isabel Celis would look today, if she had lived.
Courtesy of National Center for Missing and Exploited Children
Detectives checked out 2,200 investigative leads, Magnus said.

According to the National Center for Missing and Exploited Children, there are still 135 missing children in Arizona.

Since 2000, two girls under the age of 12, both Hispanic, were logged as unsolved murders in Pima County, according to a national homicide database kept by the FBI. Both had been shot with a pistol.

The FBI reported no cases of boys under the age of 12 whose murders went unsolved.

Magnus said investigators were again asking for the public's help in solving the case.

"This is not an ending we would have hoped for, but this is not the end to the case," he said.