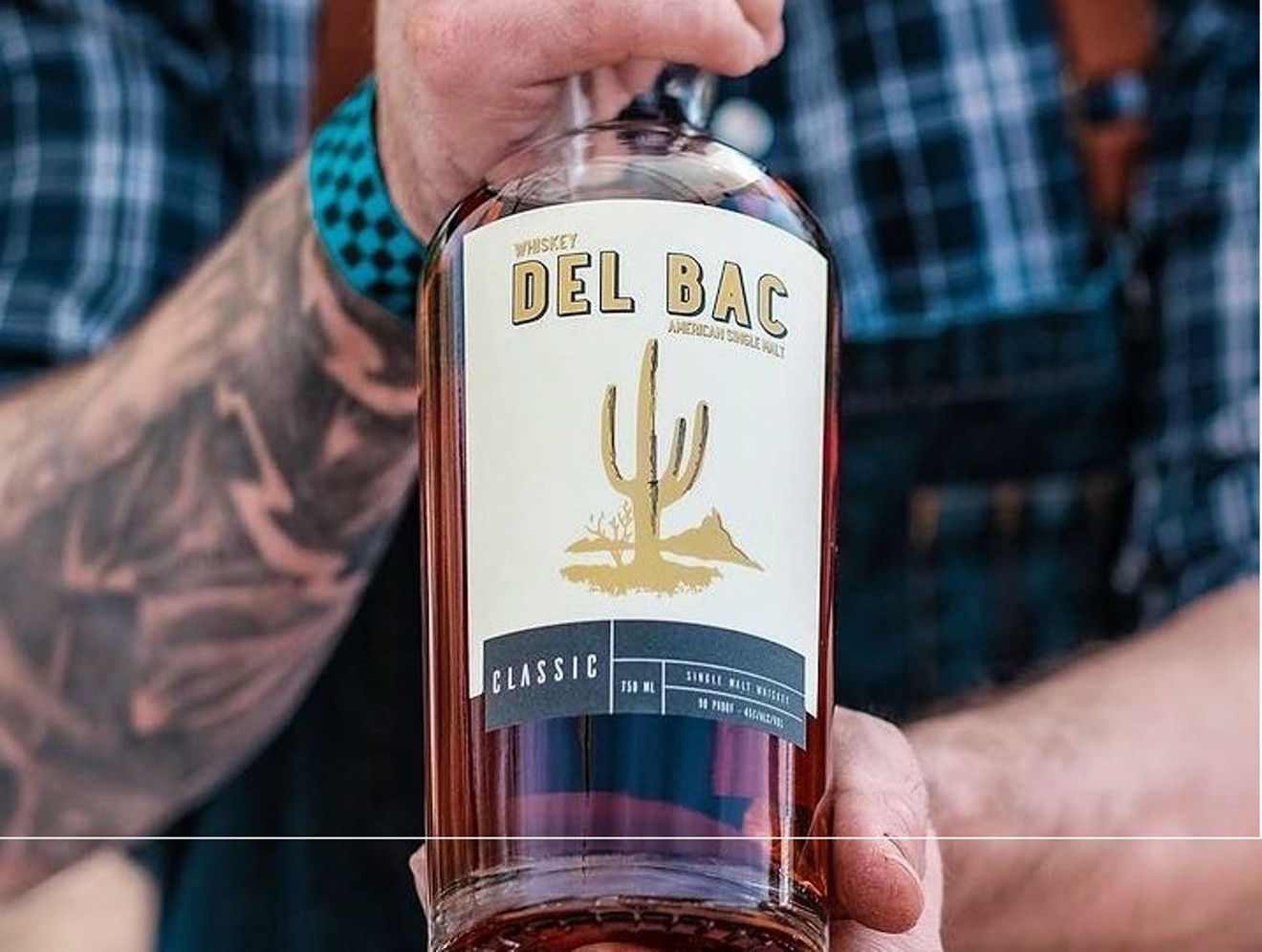 Whiskey Del Bac Classic is one of only 15 single malts, one of just three American single malts, and one of two spirits from Arizona to receive the honor.

"We started this dream over 10 years ago with the simple idea that we could make a world-class whiskey right here in Arizona," said Stephen Paul, who founded the company with his daughter Amanda. "This award validates that vision, and we couldn't be more proud."

Whiskey Del Bac Classic received an overall score of 93, placing it 13th in this year's ranking of single malts. Eight of the 12 single malts that scored higher are produced in Scotland. The only American single malt to score higher was Courage & Conviction Single Malt Whisky, which scored 96 overall and was ranked fourth on the list. Paul says Whiskey Del Bac Classic is made from a 100 percent barley malt mashed, fermented, copper pot distilled, aged, and bottled on-site. The flavors create uniquely deep notes of dried fruit, spice, and toasted wood. It is modeled after Speyside Scotch, where they don't use much or any peat to dry the malt, similar to brands like Macallan or Glenlivet.

"The first whiskey was our classic," Paul said in October. "[It doesn't] involve any mesquite smoke."

"We are not just a Tucson brand, but an Arizona brand," Tom Jonovich, Whiskey Del Bac's Arizona sales manager, said at the brand's anniversary in October.

A fifth of Whiskey Del Bac Classic (750ml) retails for $56. Purchase Whiskey Del Bac online for shipping within Arizona or contact-free pick up directly from the Tucson distillery. Shipping is currently limited outside of Arizona.
KEEP PHOENIX NEW TIMES FREE... Since we started Phoenix New Times, it has been defined as the free, independent voice of Phoenix, and we'd like to keep it that way. With local media under siege, it's more important than ever for us to rally support behind funding our local journalism. You can help by participating in our "I Support" program, allowing us to keep offering readers access to our incisive coverage of local news, food and culture with no paywalls.
Make a one-time donation today for as little as $1.