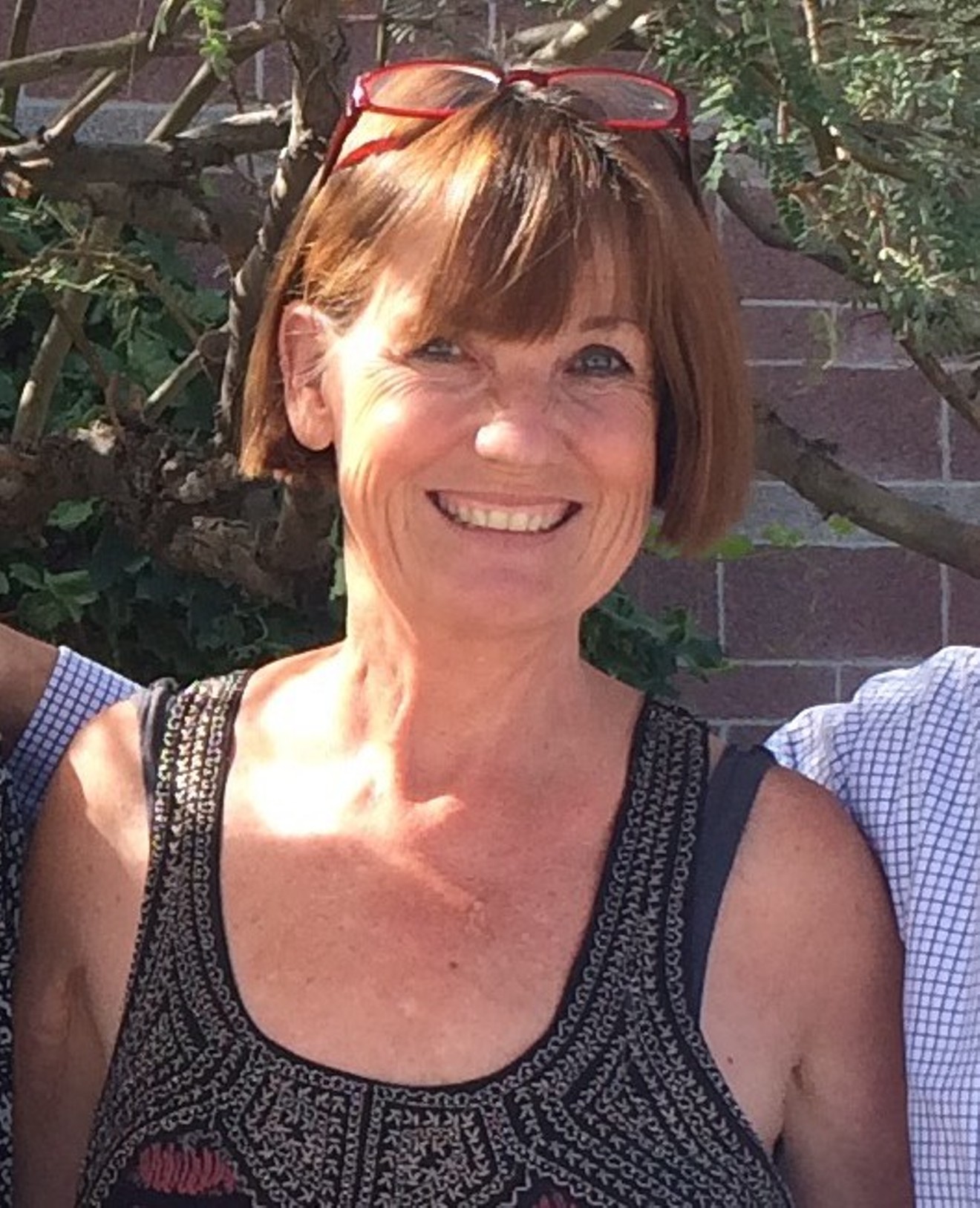 Monika Woolsey, a Phoenix dietitian who championed produce and healthy eating, has passed away. Courtesy of Monika Woolsey
Monika Woolsey, registered dietitian and founder of Hip Veggies, passed away at midnight on Tuesday with her parents at her side. Woolsey was a charismatic figure in the Phoenix food scene, one who did things like serve as queen of the Chile Pepper Festival and start a school garden.

Woolsey founded Hip Veggies in 2012. Hip Veggies provides canvas farmers-market-style bags decorated with bright renditions of produce painted by local artists. One bag features a reprint of Hugo Medina's orange mural on Seventh Avenue and McDowell Road. Another says "Shut up and eat your nopales." Portions of the proceeds from the bags supported hunger relief efforts.

Woolsey's goal with Hip Veggies was to make produce exciting. The colorful radishes, oranges, pears, purslane, and nopales emblazoned across totes did just that (and while supporting local growers and artists). The intensity of Woolsey's drive for healthy food was evident in her other endeavors.

She was a dietitian for the Milwaukee Brewers, the professional baseball team, when the team was in Arizona for training. According to Woolsey's friend of 30-plus years, fellow dietitian Sharon Salomon, many of the team's players spoke Spanish. To speak with and advise them directly, Woolsey learned the language.

She also learned how to cook dishes from the Dominican Republic and the other Caribbean countries players came from, and took new foreign-born players grocery shopping, Salomon says. Once she had learned their dishes, she even modified the basic recipes to make them healthier.

"Monika was the kind of person who put all of herself in everything," Salomon says. "She was special that way."

Salomon says that Woolsey was in the middle of developing recipes for a cookbook. In honor of her friend, Salomon plans to cook from some of Woolsey's recipes this weekend. Details on a memorial have not yet been finalized, other than that a service will be taking place in Phoenix.