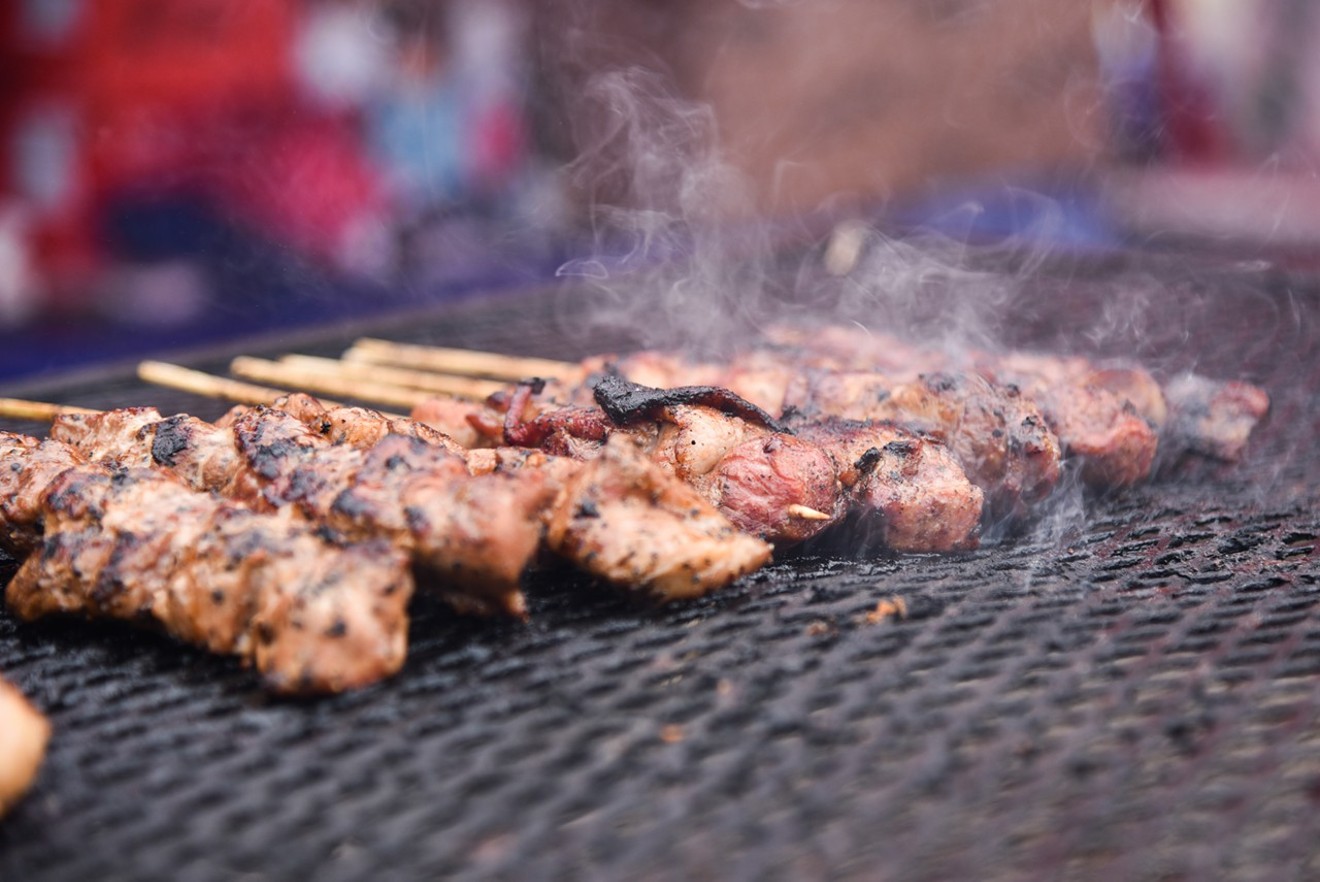 The PHX Night Market, inspired by the famed open-air night markets found in cities across Asia, will feature 40-plus food and retail vendors in an informal, open-air setting.

The event is being produced by some local food heavyweights, including Tony Ce of Snoh Ice Shavery, veteran restaurant designer Cindy Louie, and Vicente Reid, CEO of the Arizona Asian Chamber of Commerce.

"This will be the first Asian-inspired night market in downtown Phoenix," says Cindy Louie.

The event will spotlight Asian food, but you can expect all kinds of foods at the event, she says.

The PHX Night Market Instagram offers a sneak peek at some of the confirmed vendors, which include Casa Filipino Restaurant & Bakeshop, Novel Ice Cream, and Donut Parlor. It seems safe to presume that Snoh Ice Shavery will also make an appearance.

As part of the festival, each food vendor will be selling "a special item not sold in stores or restaurants," says Louie. Novel Ice Cream, for instance, will be creating a special ice cream "crispy" sandwich for the event.

Night markets, renowned for their killer street food and lively nighttime ambiance, have evolved into popular local and visitor attractions in cities across East and Southeast Asia.

In recent years, Asian-inspired night markets have popped up in cities across the U.S. and Canada. Southern California's popular 626 Night Market, for example, has become a major regional draw for lovers of Asian street foods.