It's the Last Week for Early Bird NovemBEER Tickets 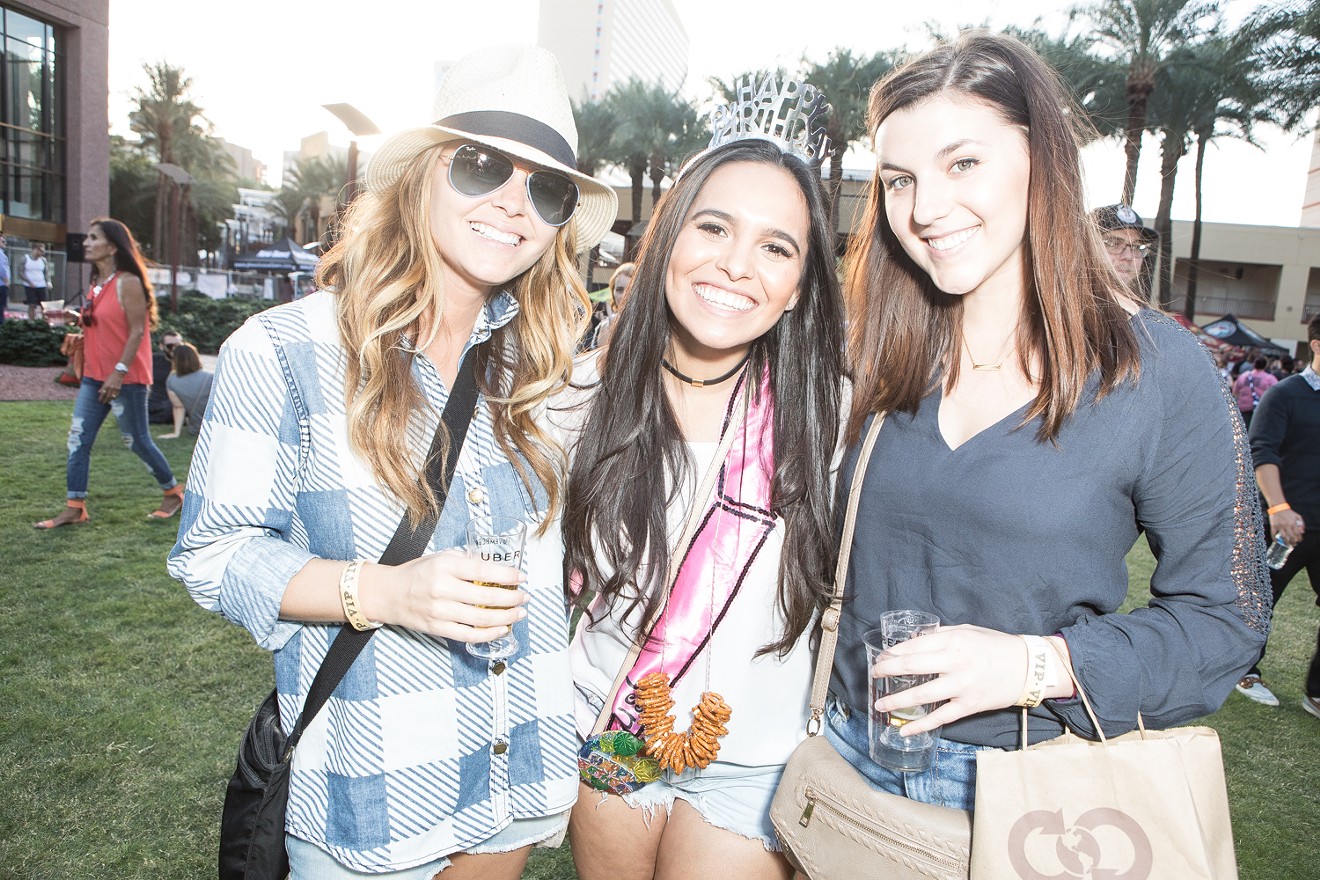 The festival will also include a pop-up park, live entertainment, and snacks from local food trucks.