There were several restaurant openings in August in the Valley. Ingo's Tasty Food
Over the past month, the Valley food scene welcomed Ingo's Tasty Food, Inchin's Bamboo Garden, and a Filipino barbecue place, The Flaming Pig. More pizza joints opened, including another Lou Malnati's, Illimitato Pizza, and Throne Brewing and Pizza Kitchen.

We also lost five restaurants in the area this month. Below, check out the full list of openings and closings in the Phoenix restaurant scene from August 2021.

The Paleta Bar
521 South College Avenue, #107, Tempe
There are 25 locations of The Paleta Bar. The most recent location opened in Tempe. Patrons can customize their own paletas with flavors, dips and toppings. 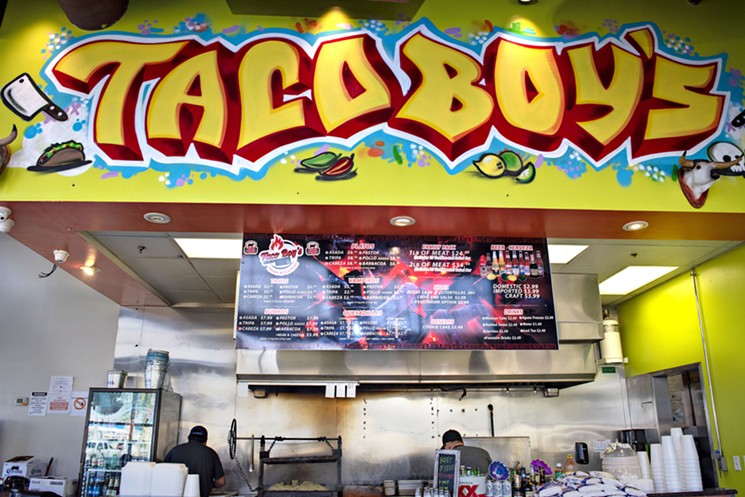 Tacos Tapatio
Corner of Recker and Brown
Tacos Tapatio is the newest food truck to make its debut in Mesa. It's open somewhere between two and four days a week (check their social media accounts for the schedule). Taco Tapatio serves Jalisco-style tacos, burros, as well as quesadillas. 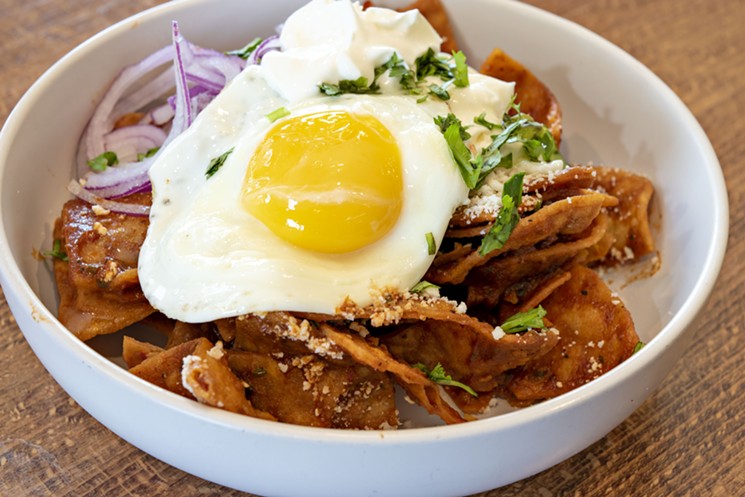 Chilaquiles from the Bread and Honey House.
Jackie Mercandetti

Twisted Sugar
The Utah-based bakery was only open a year and closed its door this month.
KEEP PHOENIX NEW TIMES FREE... Since we started Phoenix New Times, it has been defined as the free, independent voice of Phoenix, and we'd like to keep it that way. With local media under siege, it's more important than ever for us to rally support behind funding our local journalism. You can help by participating in our "I Support" program, allowing us to keep offering readers access to our incisive coverage of local news, food and culture with no paywalls.
Make a one-time donation today for as little as $1.