Here Are All the Phoenix Restaurants That Opened in July

Eegee's
Over the past month, the Valley food scene welcomed Eegee's, the Tucson-based eatery, as well as two new sushi places in Gilbert: L&L Fresh Hibachi Sushi and Sushi Rock and Grill. Veggie Village, a haven for those craving meat substitutes, also made its debut in Phoenix.

But we lost a mainstay, too: After two decades in business, Burger Factory closed its doors.

Below, check out the full list of openings and closings in the Phoenix restaurant scene from July 2021.

Crave Pizza
7641 East Guadalupe Road, Suite B111, Mesa
Crave Pizza specializes in Chicago-style, but you've got your choices when it comes to crust — deep dish, butter crust, or thin crust.

Cafe Rio Mexican Grill
1939 East Baseline Road, Gilbert
The Utah-based fast-casual Mexican restaurant Cafe Rio has opened its fourth location in Gilbert. Don't miss out on the soft tortillas and other favorites like the bowls, enchiladas, and tacos.

36 Below
3620 East Indian School Road
A new speakeasy makes its debut in Phoenix. 36 Below offers wine, spirits and non-alcoholic beverages. Reservations can be made for up to 15 people for a private events held in a space called, "The Rose Garden."

Frenchie Pizza
3765 South Gilbert Road, Gilbert
European flatbreads known as flammekueche are the main attraction at Frenchie Pizza in Gilbert. They've also got six beers on tap, as well as a margarita machine. 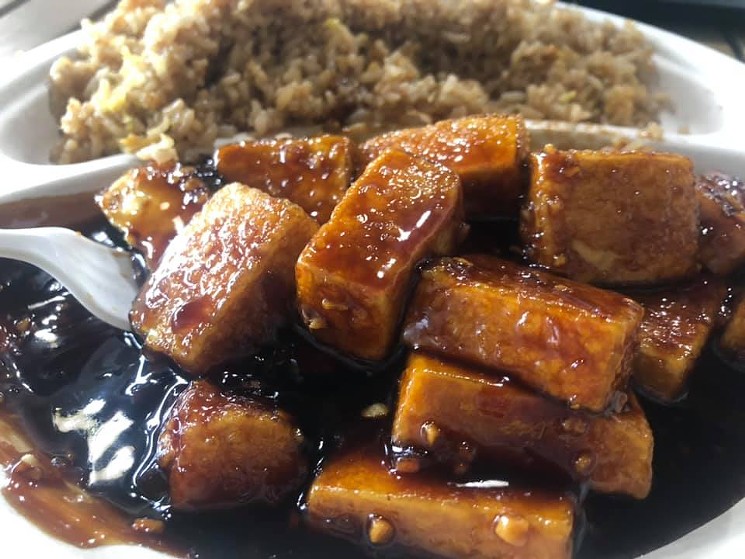 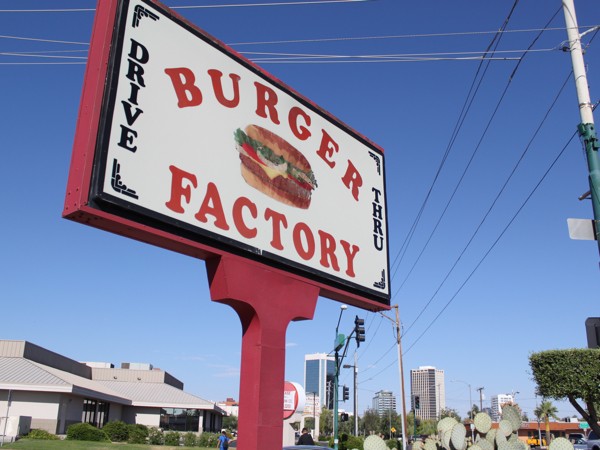